Why Lupita Nyong'o's Personal Life Isn't Up for Discussion 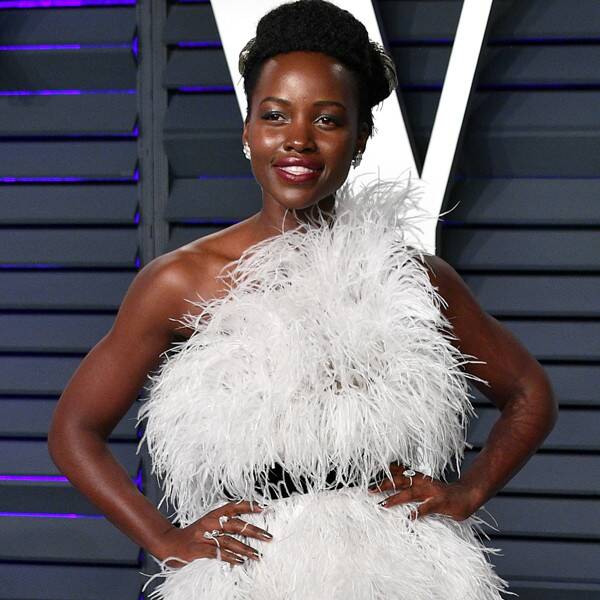 The 36-years-old actress explained why she doesn’t discuss her personal life during an interview with British Vogue published Monday.

“Privacy is a commodity that is hard to come by,” Nyong’o told the magazine for its February issue.

The celebrity was catapulted into a whole new level of fame after she won Best Actress in a Supporting Role for her performance in 12 Years a Slave. Since then, she’s continued to appear in other major films, including Us, Black Panther and the most recent Star Wars saga. She’s also set to star in and produce an adaptation of Chimamanda Ngozi Adichie‘s Americanah.

While her schedule may seem jam-packed, Nyong’o has given herself “permission to take things slow” and work on projects that truly leave an impression.

“I don’t get fulfillment from the number of zeros attached to a project,” she told the publication. “What I’m seduced by is the potential to shift a narrative. That is very seductive to me, having social and cultural impact.”

Still, even a life in the limelight can get a little lonely at times.

“Filming is so time-consuming. And intense,” she said. “With Black Panther, a lot of us were single. On Little Monsters, nobody was single. Everyone, when they’re done with their day’s work, wants to go home to their families, which makes a whole lot of sense. When you don’t have that, it’s very isolating.”

To read her full interview, check out the new issue of British Vogue—on newsstands Jan. 3. 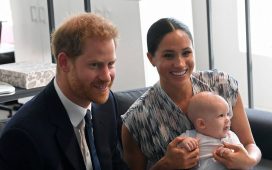