Why is the hot tub turned off in Love Island? 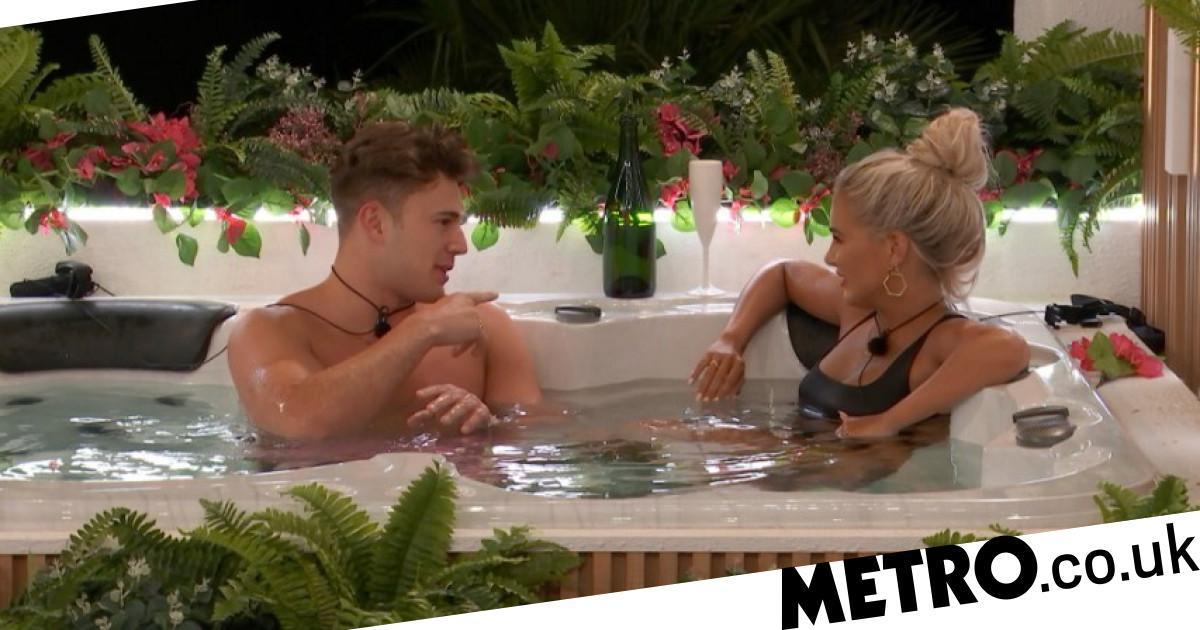 Curtis Pritchard and Amy Hart became the first couple to spend a night in the Hideaway this series.

It played host to Molly-Mae’s two dates when she first entered the villa – one being with Tommy Fury, who she’s still coupled up with now, and the other being with Curtis.

But other than their visits, it’s been fairly underused in season five of the ITV2 show.

Back when Amy and Curtis made use of the Hideaway and got close in the Jacuzzi, many viewers were more concerned over why the hot tub wasn’t being used to its full potential.

Tonight, given the Hideaway is back in action as Molly-Mae and Tommy spend their first night in the romantic setting, we’ve decided to put your mins at rest.

Why is the hot tub turned off on Love Island?

Love Island bosses revealed that they had chosen to move the Jacuzzi into the sanctuary instead of the main villa this series, hoping that it will see the hot tub receive more action.

Some fans have since noticed that the bubbles aren’t actually turned on when the Islanders are sat in it, and they have been left wondering why.

During a recent episode Iain Stirling commented that the Jacuzzi is turned off because of health and safety safety reasons.

While Curtis and Amy were enjoying each others company in the water, the narrator said: ‘In the hideaway, Amy is turned on, Curtis is turned on, the hot tub is turned off for health and safety reasons.’

This suggests that the concern is that the bubbles could cause electrocution if they interact with the microphones that the Islanders wear while they are on the show, but if that was a concern then it is more likely that the couple wouldn’t be allowed into the hot tub at all.

It’s also possible that the loud news of the bubbles could make it harder to pick up what the couples are talking about when they are sat in the Jacuzzi.

MORE: Who has Love Island’s Maura Higgins modelled for and when has she been a grid girl? 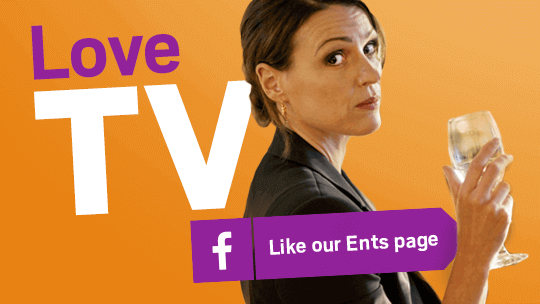