Why is Christmas Day mass held at midnight? 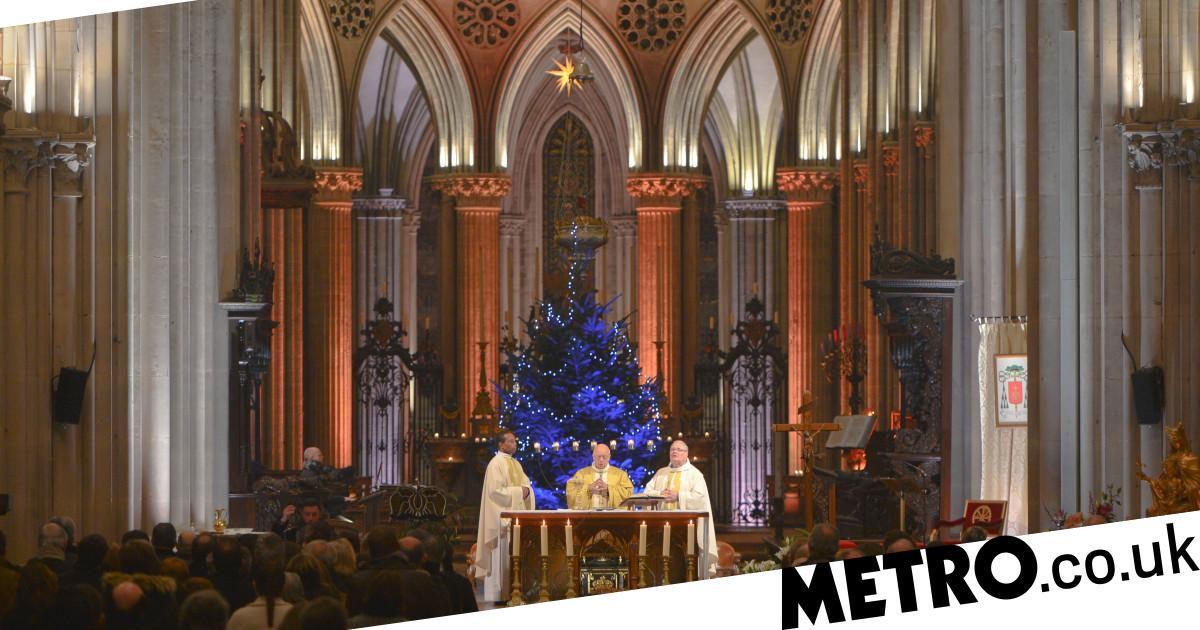 For many people, midnight mass which is held very late on Christmas Eve or in the very early hours of Christmas Day, is a tradition and a festive highlight.

The magical atmosphere, carols, choral singing and sometimes candle lit surroundings make for a special way to celebrate the festive season and welcome in another Christmas.

While Midnight Mass is a well known annual event, the service isn’t always at midnight, and will vary dependent on religion and church.

For example, the Pope’s liturgical celebrations this Christmas season include a Christmas Eve Mass at the earlier time of 9.30pm in St. Peter’s Basilica in Vatican City whereas in St.Paul’s Cathedral in London, the annual Midnight Eucharist begins at 11.30pm on Tuesday 24 December and ends at 1am on Christmas Day.

Why is Christmas Day mass held at midnight?

A tradition started in the Western world to honour the birth of Jesus, Christmas Day mass often begins slightly before or at midnight on Christmas Eve, with the service running into the early hours of Christmas Day.

Christmas Day mass is a traditional service that welcomes in Christmas Day, so it is held at midnight so that as the clock strikes and the new day begins, those who hold a belief can be together to mark the birth of the Saviour as soon as December 24 becomes December 25.

‘As the world waits for the birth of Christ we gather together in the middle of the night to celebrate the first Eucharist of Christmas,’ the official description of Midnight Eucharist at St.Paul’s Cathedral reads.

Although there is no direction in the Bible saying that Christmas mass should be held at midnight, in the Gospel of Luke, the shepherds keep watch over their sheep flock by night, holding a vigil over the course of the evening and some believe that the tradition may have been inspired by this too.

MORE: Midnight Mass is the best part of Christmas, hands down