NewsGroove Uk
NewsGroove Uk > Politics > Who is Lord Young and why has he resigned?
Politics

Who is Lord Young and why has he resigned? 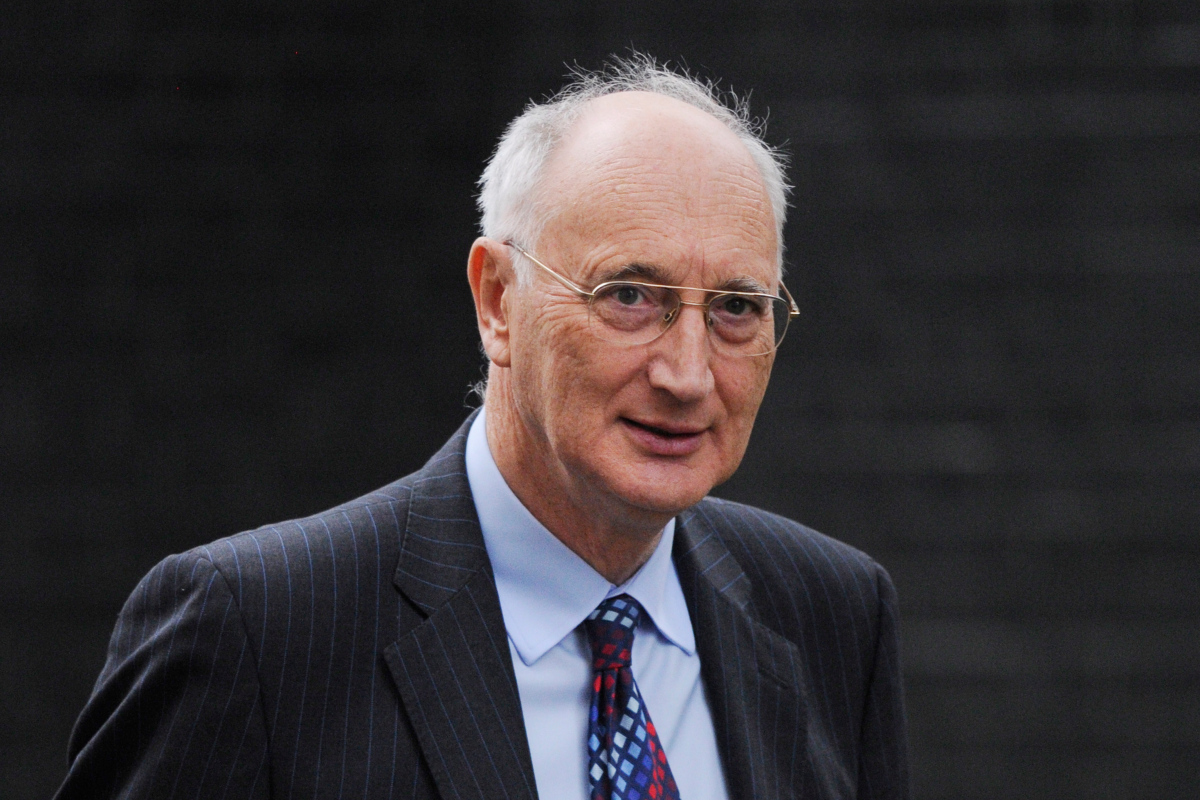 Lord Young today resigned along with Ruth Davidson amid a flurry of controversy surrounding the prorogation of Parliament.

Here’s everything we know about the Conservative politician…

Who is Lord Young?

George Samuel Knatchbull Young, Baron Young of Cookham was a Conservative MP representing North West Hampshire from 1997, and before that Ealing Acton.

He is a former Etonian and graduated from the University of Oxford with a degree in Philosophy, Politics and Economics.

He was active in student politics while at Oxford, holding various offices in the Oxford University Conservative Association and being elected to the Standing Committee of the Oxford Union.

Young quit the Commons during the 2015 election and was created a life peer – a title which guarantees Young a seat in the House of Lords.

On August 29 Young resigned as a whip in the House of Lords over Boris Johnson’s decision to prorogue parliament.

Why has he resigned?

In his resignation letter, Young writes: “Following the announcement that parliament is to be prorogued in the week beginning September 9th, and not due to reconvene until October 14th, I am afraid I cannot continue to serve in your team in the Lords.”

Young goes on to claim that his resignation “is not primarily about Brexit,” although he does think that Boris Johnson’s “do or die” approach to leaving on October 31 is “rash,” and that more time could be procured should need be.

“More time may be needed to get the Withdrawal Agreement through both Houses with the scrutiny it deserves,” he writes.

Young says he is “very unhappy” with the timing and length of the prorogation of Parliament, as well as the “motivation” behind the move.

He says he is “unpersuaded by the reasons given for that decision [to prorogue Parliament] which I believe risks undermining the fundamental role of parliament at a critical time in our history, and reinforces the view that the government may not have the confidence of the House for its Brexit policy.”

In his letter of resignation, Young insists that he is “not part of any remainer plot.”

What is prorogation? Boris Johnson’s weapon against remainer MPs