NewsGroove Uk
NewsGroove Uk > Politics > Who is Jacob Rees-Mogg? Tory MP and Leader of the House of Commons
Politics

Who is Jacob Rees-Mogg? Tory MP and Leader of the House of Commons 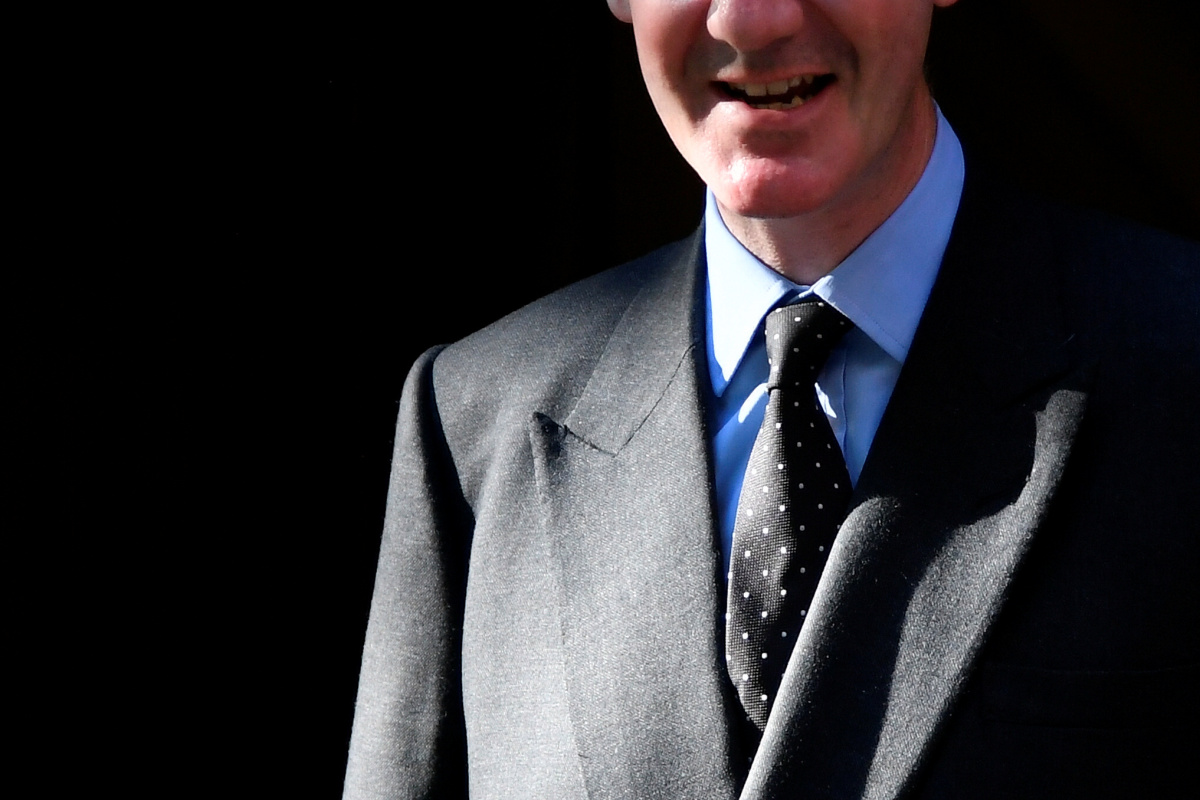 JACOB Rees-Mogg, Leader of the House of Commons is something of a social media personality as well as the Conservative MP for North East Somerset.

But who is the real Mogg? Here’s the low-down on the Tory politician…

Who is Jacob Rees-Mogg?

Jacob Rees-Mogg, 50, was a backbench Tory MP for North East Somerset but is better known for his period drama persona which has been winning him fans.

He entered Parliament during the 2010 General Election after working as a fund manager in London.

During the EU referendum, he was a passionate Brexiteer and made many high-profile media appearances arguing for a vote to leave the EU.

To say he was born into a privileged position is an understatement – he is the Eton and Oxford-educated son of the long-serving Times editor William Rees-Mogg.

Defending the queen, and Boris Johnson’s prorogation of Parliament, Rees-Mogg insisted the monarch was obliged to approve BoJo’s request.

The move came after over a million remainers signed a petition against the plans, and there were even calls for the monarchy to be abolished.

REES OF MY MIND

LIFE FOR A LIFE

The Leader of the House of Commons said there was no precedent for the monarch to refuse a request from her Prime Minister.

“This is a straightforward decision by the Prime Minister giving formal advice to the sovereign, which a constitutional monarch is obliged to follow,” he told BBC Radio 4’s Today programme on Thursday.

This is because he brought his faithful nanny along with him as he battled to be elected in the working class and staunchly Labour seat of Central Fife.

He has batted away speculation that he would challenge Theresa May for the leadership of the party, insisting he is completely loyal to her.

Rees-Mogg said he was more likely to become POPE than PM.

He was one of the 48 Conservative MPs who submitted a letter of no confidence, which triggered a leadership challenge on December 12, 2018, and ultimately failed to oust May.

There has been speculation that he might try his hand for the role, but previous polls put his likelihood of becoming PM at 20-1.

Rees-Mogg has previously voiced demands that Boris Johnson should replace May as leader.

Johnson has now rewarded his loyalty and support and Mr Rees-Mogg said he is “very interested” in his new role.

On July 24, when Boris became Prime Minister Rees-Mogg was given his first Cabinet position.

READ  Who are Change UK and why have the Independent Group applied to become a party?

He is leader of the House of Commons.

What are his Brexit demands?

Previously Mogg said he wanted a hard or “clean Brexit”, as he prefers to call it, and has been extremely critical of the government’s handling of the Brexit negotiations.

He was also said to be the leading figure involved in a vote of no confidence in Theresa May as party leader.

As head of the European Research Group (ERG), Mogg has been fundamental in trying to career the party towards the hardest possible Brexit.

He told Sky News after his Cabinet appointment: “The Prime Minister kindly offered me a very interesting job to do, one that is something that I’m very interested in because parliamentary procedure and practice is something I’ve spent a lot of time on.”

He described Mr Johnson as “incredibly businesslike and ready to crack on and deliver for the country”.

He added: “It’s a man with a mission and that mission is to get us out of the EU by October 31.”

Who is Jacob Rees-Mogg’s wife? How many children do they have?

Outside the political arena, Jacob is a family man with six children.

He celebrated the birth of his sixth child with a touching picture on Instagram in September 2017.

He wrote: “Helena and I announce with great joy that we have a baby Sixtus Dominic Boniface Christopher, a brother for Peter, Mary, Thomas, Anselm and Alfred.”

In May 2018 it was reported by The Mail on Sunday that he had purchased a new £5million house just around the corner from No10 Downing Street.

The five-storey mansion is just a short walk away from Parliament and is also close to Tory HQ in the heart of “Old Westminster”.

Rees-Mogg joked he had been priced out of swanky Mayfair and needed a bigger home for his six children.

What are his children’s names?

Rees-Mogg named his sixth child Sixtus, which is a Roman name meaning “polished”.

It is also the name of a Pope and Saint.

Sixtus’ eldest sibling is Peter Theodore Alphege, who was born in 2007.

His fifth child, Alfred Wulfric Leyson Pius, was featured in a video as his father tried to teach him how to say Brexit.

In September 2018, a thug shouted at the children “your daddy’s a horrible person” outside their London home.

A month before that graffiti was sprayed “on a building and on a car” as well as the garden.

They managed to write “posh scum” on windows of the house.

He also owns a £5.6m house in Westminster.