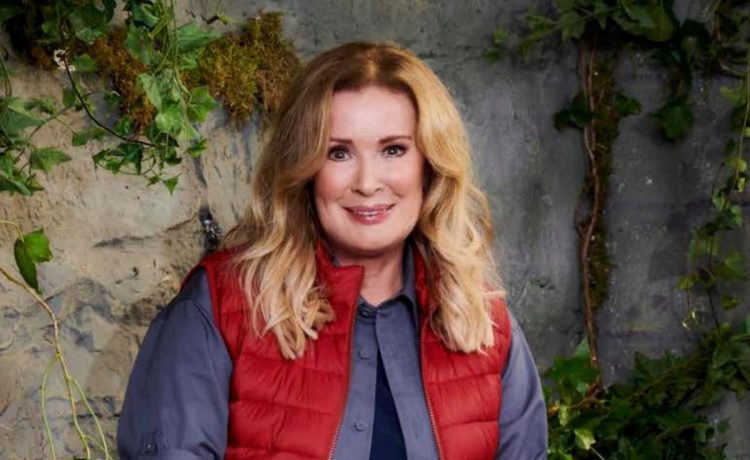 But actress Beverley Callard – who’s been a regular in Weatherfield for over 30 years – is now entering Gwrych Castle for this year’s I’m A Celebrity.

Who is Beverley Callard?

Beverley Callard, 63, was born in Yorkshire and is an English actress.

She left school in 1973 and took a job as a shorthand typist.

Beverley then made her TV debut in 1983 as Angie Richards in Emmerdale.

The star has also had a number of acting roles on stage including Jaqui Coryton in Noël Coward’s Hay Fever and The Wicked Queen in Snow White.

In addition, Beverley played Barbara in the BBC sitcom The Peter Principle, appeared as a contestant on the 2010 series All Star Mr & Mrs, and was the subject of a 2014 episode of Piers Morgan’s Life Stories.

Why did she leave Coronation Street?

Corrie fans were confused when the actress suddenly disappeared from Coronation Street at the beginning of 2020.

But Beverley recently revealed her absence was caused by a minor hip operation that went disastrously wrong – and left her needing a full hip replacement.

The operation, which left Beverley unable to walk, made the actress fear she’d be in a wheelchair for the rest of her life.

Although her character has currently been written out of the soap Beverley wants to return to put a proper end to Liz’s storyline.

She told the Mirror: “This is the toughest fight of my life but I am determined to win it.

“I love playing her [Liz] and she has inspired me to want to get on my feet again so I can do it one last time.”

When did she start playing Liz McDonald?

Beverley made her first Corrie appearance in 1984 as Brian Tilsley’s friend Gail.

She returned to the cobbles in 1989 to play Liz McDonald, and became a regular fixture on the soap.

Beverley departed from the show in November 1998, but kept returning for brief stints.

Soap icon Liz started off as a barmaid in 1991 but became landlady and licensee in 2006 when her son Steve bought the pub.

What has Beverley Callard said about her battle with depression?

Beverley has spoken openly about her battle with clinical depression and revealed in 2016 that she’s been dealing with it since her thirties.

At the time the actress revealed on Loose Women: “One person in our industry said ‘well you’ll probably never work again as you’ve had clinical depression as you might be flaky and unreliable.’

“Of course you’re not, I think depression is a curse of the strong in a way and sometimes your mind just works against you.”

And in interview last year, Bev said she tried to “hide” her depression from the world after a breakdown in 2009.

Speaking to the latest edition of OK! Magazine, Beverley said: “I was very confident when I first started out, but I lost that when I went through my breakdown.

“I’ve always said that depression is the curse of the strong, I tried to hide it for so long and it ended up in a breakdown.

“During that time I would agree to go to an event then on the day I’d get myself into such a state that I couldn’t go.

“I was terrified about what people would think of me and I lost all confidence in myself.”

MasterChef: The Professionals mystery as BBC edits out one contestant

JAWS ON THE FLOOR

But, now married to her fourth husband, Beverley added she has come on leaps and bounds.

She added: “I’m now the most confident I’ve been in years.

“For the first time in a long time, I don’t care what people think. I’m living my life for me and I’m having a great time.”