NewsGroove Uk
NewsGroove Uk > Music > Who is Danny Jones and does The Voice Kids judge have children?
Music 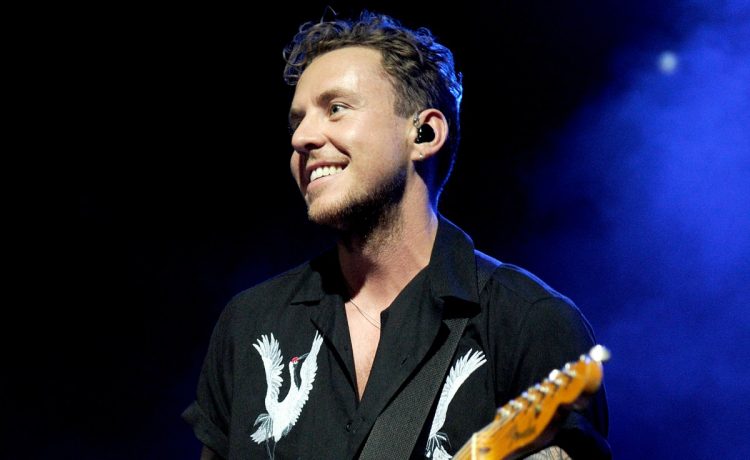 DANNY Jones is best known for being a member of McFly.

The talented singer and songwriter is back as a judge on The Voice Kids (July 11) and his experience in the music industry means he really knows his stuff.

Who is Danny Jones?

He was a founding member of the band McFly, alongside Tom Fletcher.

After placing an advert in NME magazine, the pair recruited Harry Judd and Dougie Poynter, and the group has remained that way ever since.

He has been performing with the band since 2003, with their first album, Room on the Third Floor, being released in 2004.

They continue to release music, and even formed supergroup McBusted with Matt Willis and James Bourne from Busted for a one album release in 2014.

When did Danny Jones get married?

Danny has been married to long-time partner Georgia Horsley since 2014.

Georgia is a former Miss England, winning the beauty pageant in 2007, and he proposed to her during a holiday in Cyprus.

They tied the knot in a lavish ceremony in her hometown of Old Malton, North Yorkshire.

Does he have children?

Danny and Georgia named him Cooper.

The pair have shared images of their newborn on Instagram.

Cooper Alf Jones arrived on 27 January after a dramatic birth.

Shows to watch on Friday 6 July from The Crystal Maze: Celebrity Special

Jane McDonald: ‘I put lipstick on to take the bins out!’

Keith Lemon says English people living in the US are miserable

Shows to watch on Thursday 5 July from Who Killed Sharon Birchwood: Police Tapes

Shows to watch on Monday 2 July from Wimbledon 2018

What else has Danny done apart from being in McFly?

Danny has also created music for a string of other artists, including One Direction, penning Don’t Forget Where You Belong from Midnight Memories.

After proving a hit with viewers when judging on the first series of The Voice Kids, alongside will.i.am and Pixie Lott, Danny he is back for another series in 2020.