NewsGroove Uk
NewsGroove Uk > Music > Who is Camila Cabello and is she dating Shawn Mendes?
Music

Who is Camila Cabello and is she dating Shawn Mendes? 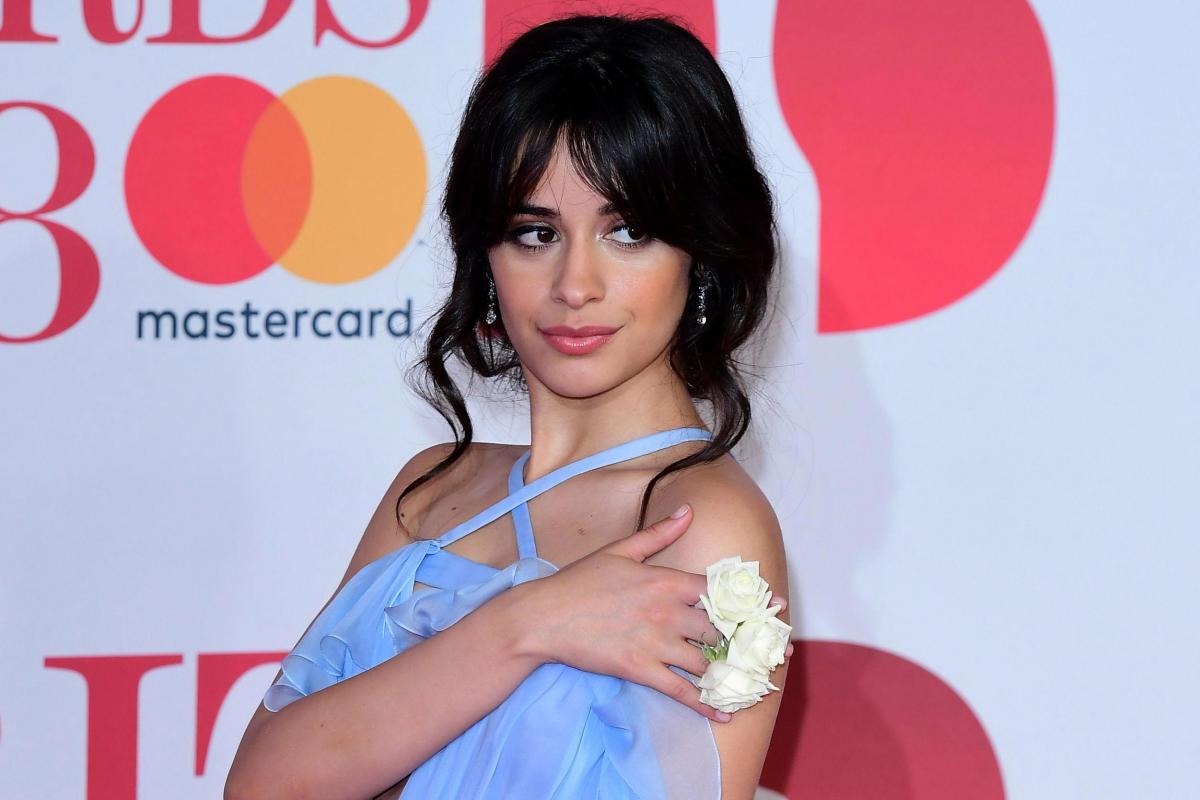 SINCE leaving Fifth Harmony, Camila Cabello has launched a career on her own terms and she’s quickly rising to the tippy top.

But who is the star? Why did she leave the successful girl group? When did she release her debut album? Here is everything you need to know…

Who is Camila Cabello? What’s her background?

Camila was born in Cuba, and lived in the capital of Havana. She then moved to neighbouring Mexico, before relocating to the United States when she was five.

After auditioning as a solo artist on the second series of the US version of The X Factor, Camila joined four other female singers to become Fifth Harmony.

She is now a successful solo artist, supporting Bruno Mars on his 24K Magic World Tour and winning the MTV Europe Music Award for Best Pop in 2017.

A source told ET Canada they were heading to the Canadian singer’s home in West Hollywood following a night out on the town.

They were snapped walking hand-in-hand after the release of their racy music video for their new song ‘Senorita’.

The video for the single sees Camila writhe around shirtless Shawn, before sharing a passionate kiss.

Lyrics in the track are about two friends, who take their relationship to the next level, which some have taken as a clue to suggest they are together.

Also, the pop princess recently split with her boyfriend Matthew Hussey after 18 months of dating.

A close friend of the star said the decision to end things was “mutual”, with the source telling The Sun: “They have spent a lot of time together over the last year and a half and want to stay friends despite going their own way.

“This is of course going to fuel rumours that she and Shawn have become more than just pals though.”

And on top of this, the rumoured love-birds were also spotted canoodling and kissing in the sea on a Miami beach on July 30,2019.

When was Camila Cabello in Fifth Harmony?

Camila remained in Fifth Harmony from 2012 to December 2016.

She starred in the band alongside Ally Brooke, Normani Kordei, Dinah Jane and Lauren Jauregui.

Following their success on the US version of the X Factor, the group signed a joint deal with Simon Cowell’s record label Syco Music and Epic Records in January 2013.

They celebrated a series of chart hits including Worth It, Work From Home and That’s My Girl.

Camila decided to leave the band on 19 December 2016 after four and a half years.

The 19-year-old left the group just hours after taking to the stage for iHeartRadio’s Jingle Ball in Florida.

She later explained to The Sun’s Dan Wootton: “I’m so proud of everything that we achieved together and every moment that we had together.”

She continued: “But you know, just like any artist I felt like it was time to explore my own artistic vision so I just followed my heart and here I am.”

Camila’s exit from the group caused a lot of tension as her ex-bandmates rushed to unfollow her on social media after claiming she hadn’t told them she was leaving.

The remaining girls also clashed with Bizarre Editor Dan over interview questions about their former bandmate – leading him to proclaim it’s was “clear to see why Camila Cabello couldn’t wait to quit”.

Camilla recently hit back at claims that Taylor Swift was behind her exit from the girl-band, instead insisting whenever the two hang out they talk about love and boys.”

Despite the ill-feeling from the rest of the band, who announced their split, the Never Be The Same singer said about the rest of the group: “I genuinely wish them the best and I just have love for them and the whole journey we went through.

“I feel like now that it’s been a year and a half I totally respect the time and the memories we had. I don’t want to disrespect it.”

Before Camila left the band, she appeared to be testing the waters for going solo.

In November 2015, Camila released a duet with Canadian singer Shawn Mendes called I Know What You Did Last Summer.

After landing one of the biggest hits of the year with Havana, Camila scrapped her previously planned album and went back into the studio.

The self-titled debut broke records by peaking at the top spot on iTunes in 99 countries around the world.

Havana logged five weeks at number one on the UK chart, overtaking Adele’s record in 2011 for Someone Like You.

Who else has Camila Cabello dated?

In February 2018 it was revealed Camila was dating Matthew Hussey.

E! News broke the story after they spotted the singer packing on the PDA with the Essex-based dating guru while on the beach in Mexico.

“It wasn’t something she expected, but she knew of him and really enjoys his work.”

The source added: “She has been following him for a while and was a fan, but it took her by surprise that she has gotten to know him on a deeper level.”

At the end of February the couple were spotted strolling through LAX airport together while smiling and holding hands.

However the couple were said to have called it quits after a year together in June 2019 and not long after Camila was linked to fellow pop star Shawn Mendes.

What you need to know about the Capital Summertime Ball 2019

Katie Price is £2.1m in debt and could be forced to sell mucky mansion

Where can I find Camila Cabello on Instagram, Snapchat and other social media?

You can follow Camila on the following social media sites: