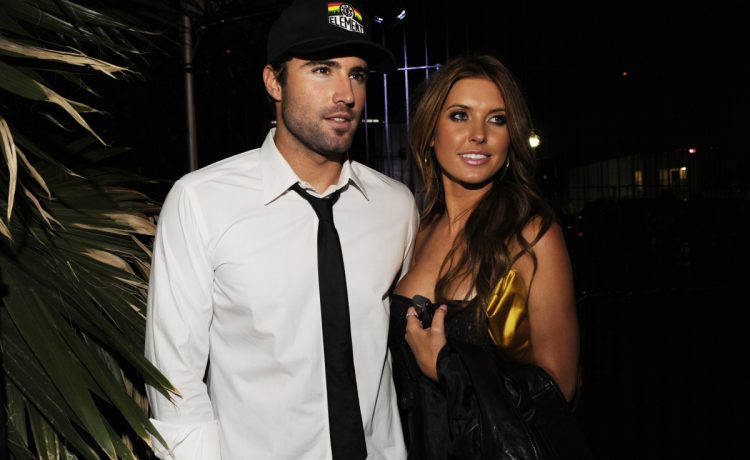 IT’S fair to say Brody Jenner has had his pick of beautiful women in Hollywood.

The hunky 37-year-old is back on TV in The Hills: New Beginnings season 2 and it looks like he may have a new leading lady in his life.

Although Brody hasn’t officially got a girlfriend at the the moment, it is believed he is dating Audrina Patridge.

According to their pals, and fellow The Hills: New Beginnings co-stars, the pair have grown close.

Speaking exclusively to The Sun, Spencer and Heidi revealed the new series will see the pair in a love triangle with Brody’s ex Kristin Cavallari.

Audrina also admitted in the first episode of season 2 that her and Brody had “spent the night together”.

Who are Brody Jenner’s most famous exes?

The couple ended their on-off relationship in 2006.

Kristin went on to marry Jay Cutler and had three children Camden, eight, Jaxon, seven, and Saylor, five. The pair divorced in 2020.

The new series of The Hills will see Kristen grow close to Brody again – despite his fling with Audrina.

Spencer Pratt told The Sun: “Kristin and Brody lived together, I didn’t think they would ever split.

“If she didn’t this is breaking news, sorry Kristin, but if she didn’t cheat on Brody back in the day, she did drink a little too much. So it’s not an excuse. Allegedly although I was there.

“So if she didn’t cheat on Brody  I don’t know if they would ever broken up, there may not have been a Jay Cutler let’s just say that.”

By this time Lauren was the leading lady on The Hills and when Brody joined the cast in season 2 the pair began seeing each other.

The two of them met through mutual friends and sparks developed.

Lauren also admitted on the show that Brody was the “first guy” that she developed feelings for after her big breakup with her high school boyfriend Jason Wahler in the first season.

However, after the show came to an end they both eventually admitted that they never actually dated each other, despite what the producers on The Hills wanted viewers to think.

In 2016, Lauren said her romantic relationship with Jenner was “forced” because there was a lot of pressure for her to have a boyfriend on the show.

Brody and singer Avril were once an item before things got so complicated (pun intended) and dated for two years before calling it quits in 2012.

Before their split, the couple were seen enjoying double date nights with Brody’s step-sister Kim Kardashian and then-husband Kris Humphries

The couple went public with their romance in early 2010, just a few months after Avril filed for divorce from Sum 41 rockstar Deryck Whibley in October 2009.

In August 2019 Kaitlynn split from Brody Jenner a year after they were married in an unofficial ceremony in Indonesia.

TMZ reported that Kaitlynn wanted to start a family and make their nuptials legally binding but Brody decided against both.

The Hills’ Brody Jenner and Audrina Patridge ‘spent the night together’

A representative for the couple told E!: “Brody Jenner and Kaitlynn Carter have decided to amicably separate. They love and respect one another, and know that this is the best decision for their relationship moving forward.”

The same month she split from Brody, Kaitlynn took a trip with Miley Cyrus to Lake Como in Italy.

During the vacation the two women were seen kissing each other on board a luxury boat. 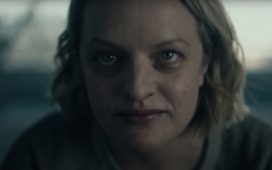