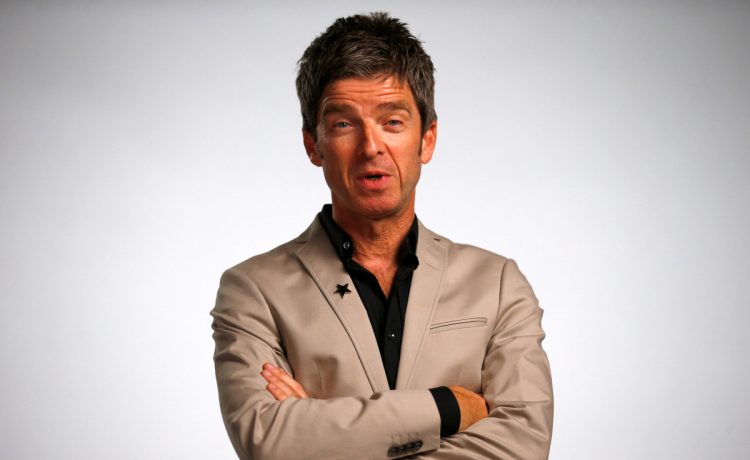 OASIS are set to release a new album, according to one half of the iconic duo Noel Gallagher.

The 52-year-old has decided to re-record a series of songs that did not feature in any of the band’s previous records.

It is currently unknown when Oasis’ latest album will be released.

Noel will record and release the unearthed tracks without brother Liam, who have not made music together since the group split in 2009.

As a group, they picked up a string of major accolades, including six Brit Awards.

The group also had eight number ones, with The Importance Of Being Idle being their last song to reach the chart summit in September 2005.

How many tracks will be on the new Oasis album?

Noel said he has found 14 old songs that will he will use to make a brand new album.

He shared: “I’ve listed the proper songs and there were 14. They just fell by the wayside of various projects from down the years.

“I was looking at the track listing and thinking, ‘Actually, fing hell, no I’d approach that song differently’.

“I’m going to record them. Some are quite old school. It’s been very interesting.”

Will Liam Gallagher be on the new album?

Liam will not be involved in the making of this new album.

Noel, who formed his own band High Flying Birds after Oasis disbanded in 2009, said he had to do something with the old tracks he discovered.

Speaking on the Matt Morgan podcast, he explained: “The gift is not coming up with the chords.

“The gift I’ve been given is remembering it all. If I play a song once and I’m not ped and it connects, it’s in there forever.

“Obviously, I’ll forget about little things but years later I’ll be playing something and go, ‘Hang on, that’s that f***ing tune I had’.

“That’s the gift, not the songwriting. If they’re good enough they’ll come back.”

When did Oasis last release an album?

It was the pair’s seventh studio album and reached number one in the UK album charts.

In the UK, the album sold 90,000 copies on its first day of release, making it the second fastest selling album of 2008, behind Coldplay’s Viva la Vida or Death and All His Friends.

Lead guitarist Noel wrote most of the songs, while Liam wrote three tracks as well as one record each from former band members Gem Archer and Andy Bell.

When did Oasis split up?

Oasis split up eleven years ago in 2009.

The 47-year-old has said he is open to a reunion — claiming the band was offered £100million to tour last February — although Noel has dismissed the idea.

Meduza select a playlist of music featuring The Weeknd, Depeche Mode and Queen

The younger brother took to Twitter and wrote: “HNY Noel love you long time 2021 is our year c’mon you know LG x.”

Noel has not yet posted a response and Liam didn’t tag his brother’s Twitter handle into his reconciliation tweet.