NewsGroove Uk
NewsGroove Uk > Lifestyle > When is Eid al-Adha 2020, why are there two Eids and will pilgrims perform Hajj this year?
Lifestyle

When is Eid al-Adha 2020, why are there two Eids and will pilgrims perform Hajj this year? 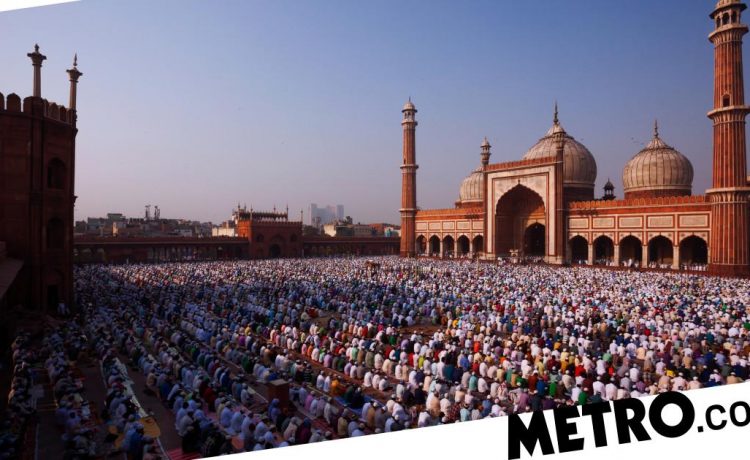 Eid al-Adha, the second Islamic holiday of the year which is celebrated alongside Eid al-Fitr, is taking place later this month.

The festival, also known as Eid ul Adha or Eid Qurban or the ‘festival of the sacrifice’ commemorates Ibrahim’s willingness to sacrifice his son for God.

He was about to go ahead with the sacrifice, when Allah replaced his son with a lamb, in turn, sparing his life. It had been a test.

To celebrate the day, Muslims often slaughter a lamb, sheep or goat as part of the festivities, which is then divided into three parts to be shared among the poor, within your home, and to relatives.

When does the festival fall this year, and why are there two Eids?

Eid al-Adha is expected to be celebrated on Friday 31 July 2020.

The festival falls on the tenth day of Hijjah, the twelfth month of the Islamic Hijri calendar, which means the date vary each year.

All eyes will be on the skies for sightings of the new moon on July 22, to determine exactly when the festival will fall this year.

Once the new moon is sighted, marking the start of the twelfth month, the date of Eid al-Adha can be confirmed.

Why are there two Eid celebrations?

Eid al-Fitr and Eid al-Adha are both important events on the Islamic calendar but they are celebrated for different reasons.

Eid al-Adha is considered the holiest of the two and falls at the end of Hajj, a pilgrimage to Mecca in Sauda Arabia which millions of Muslims undertake at least once if they are financially and physically able to.

Meanwhile, Eid al Fitr coincides with the end of Ramadan and is celebrated during the first three days of Shawwal, the tenth month of the Islamic calendar.

The date of Eid al-Fitr is also determined by the Islamic lunar calendar so varies every year.

Are people still performing the Hajj this year?

While some pilgrims will perform the Hajj this year, the numbers will be substantially lower than in previous years, owing to the coronavirus pandemic.

Last year, Saudi Arabia said 1.85 million pilgrims from more than 160 different countries travelled to the kingdom for the Hajj, with another 634,000 joining from within Saudi Arabia.

Al Jazeera report that the country will only allow about 1,000 pilgrims residing in the kingdom to perform the Hajj this year.

Needless to say, the gathering will be far more modest than ones in previous years.

The Hajj is one of the largest religious gatherings on earth and a massive logistical challenge for the Saudi government to oversee each year. The kingdom provides pilgrims with health care and buses for transportation, as well as meals, snacks and water along the routes of Hajj.

READ  A guide to Chicago and Austin for music lovers
Share on FacebookShare on TwitterShare on PinterestShare on Reddit
newsgrooveJuly 12, 2020 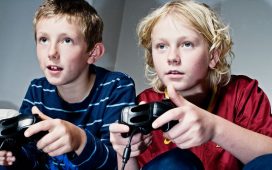 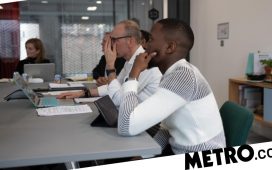 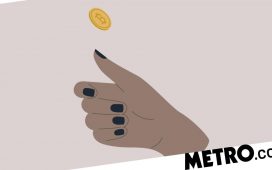 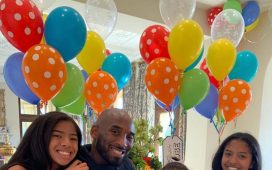