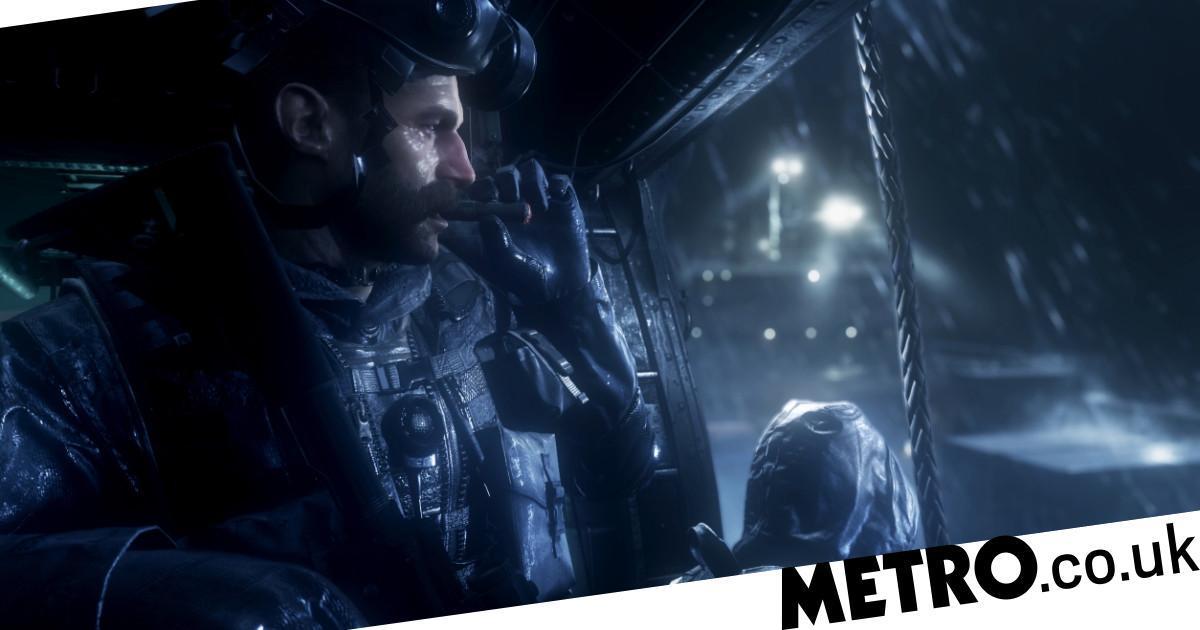 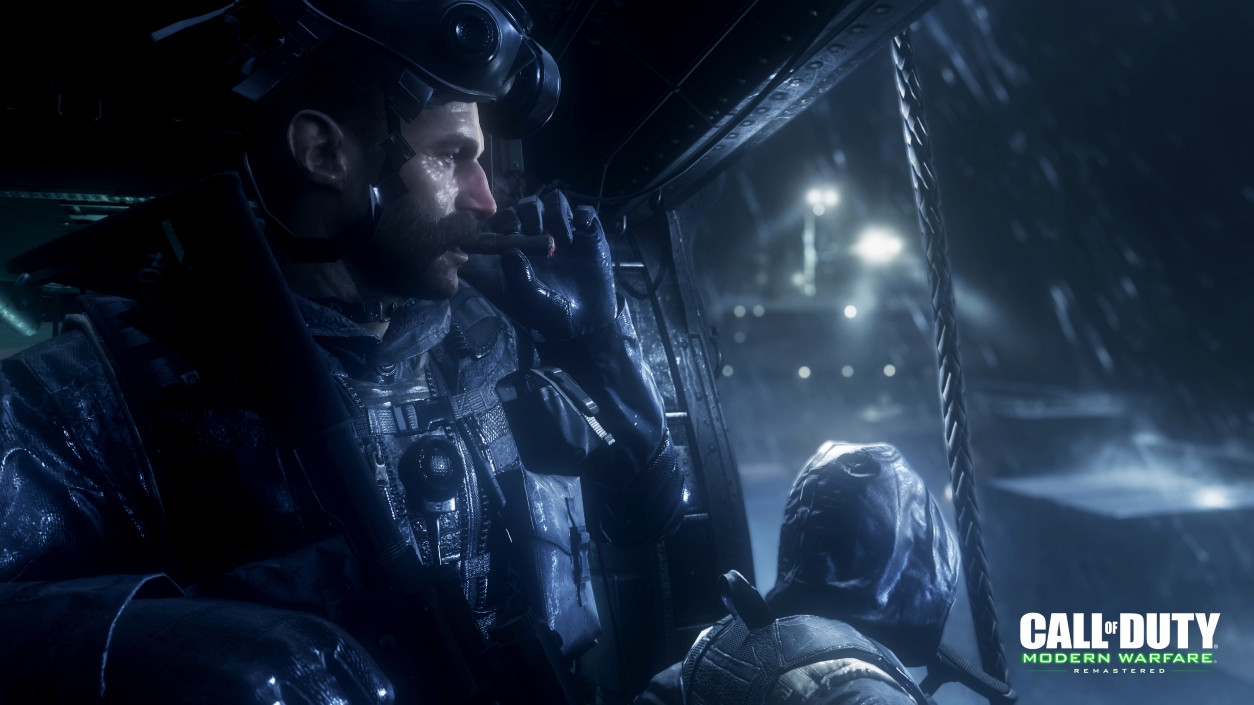 Although I’ve dabbled with online multiplayer for a small number of games (Street Fighter IV, WipEout HD, and Mario Kart mostly) I am and always have been primarily a single-player gamer. Even games that are designed to work as a multiplayer experience often appeal to me if they can still be played solo, the Borderlands series being the most obvious example – I’ve never once even tried going online with any of them, but I’ve thoroughly enjoyed them all. I don’t doubt 3 will fail to be an exception.

Obviously it’s gameplay that’s the most important factor to any campaign. Sure, things like Super Mario Galaxy have campaigns choked to the gills with new gameplay hooks to keep you going, but assuming the underlying mechanics are good and married to a great (or even passable) story, it can really help get me invested in whatever I’m playing and give me the extra motivation to see all there is to see. It’s probably because I feel it naturally helps to frame what you’re doing and demonstrate a sense of progression, rather than just watching an abstract level or points counter ratchet up before moving you onto the next set of challenges.

Looking back at my collection there are quite a few contenders for favourite. I’ve always found Naughty Dog’s Uncharted series, specifically 2, and The Last Of Us to be pretty, slick and engaging romps. More recently, God Of War upped the ante considerably for player engagement with the characters in an action game. I never got on with the style of the games as they used to be, but the 2018 reboot is only the second game I’ve ever Platinumed, all because I felt so compelled to see it through.

Things like GTA V, the Mass Effect series, and the newer Fallouts, specifically New Vegas, deserve considerable praise for their attempts to draw you in and at least attempt to make you feel like your actions have real, meaningful consequences to the world around you – even if in reality they don’t. However, most of my favourite single-player campaigns have been considerably tighter and more compact experiences than any of those. A bit like my letters, they can sometimes… go on a bit…

Although it’s still quite long, Bioshock’s campaign gripped me from start to finish. Even considering the final boss fight, I’d still rate it as one of my top games of the last generation, just for the build up to that twist. Likewise, I found Batman: Arkham Asylum was an almost perfect blend of level design, gameplay variety, story progression, and pacing. Even though you finish with way more powers and abilities than you started with it somehow still felt like you’d had everything stripped out of you by the time you battled to the end. Yet I think my real favourites are actually from the generation before.

It’s probably only my second choice, but even though on the surface it’s more hammy and cheesy than a croque monsieur, I always felt the GameCube Resident Evil remake managed to take me on quite a journey. Especially with the darker insights into the history of the mansion and the sad fates of its occupants. Lisa’s gradually revealed back story in particular makes the encounters with her not just terrifying but also sad, as it becomes obvious that you can’t just escape and leave her to her own devices, she’s just got to go. All of this, combined with the tight, tense gameplay, purposefully restricted controls and time and challenged based incentives to keep you coming back makes it a bit of a masterclass in my book. Especially as, if you play it right, it can all be done in a single play through in about four to five hours.

READ  Get Stellaris, Civilization 6 and more together for under £12 on Humble

However, my top pick is probably Prince Of Persia: The Sands Of Time, another game compact enough for you to best it in a good four hour blast. True, I’ve not been back to it in a while, but in the whole of the previous two generations I never have quite found something that felt quite so satisfying to play through in one sitting. To me it’s always seemed slick, polished and exceptionally well thought out. The levels are aesthetically varied (moments like the ascent of the citadel tower at the end were absolutely beautiful, yet the descent into the prison was as dark, grim and gritty as you could want), progression felt natural and the traversal mechanics always felt spot on to me. Even in its own sequels they started to feel off and by the time the reboot was out with it’s almost automated magical leaping, I’d lost all interest.

I loved the music and the character development. The banter with Farah throughout felt realistic, as did the Prince’s change from arrogant brat to mature decision-making hero. I even liked the sword fighting. It always felt like you were on an organic, flowing adventure. Despite the fact that there was only ever one way to go, it always seemed as if there was something new and at least visually interesting to see just past that next puzzle.