Water is ‘common’ on alien worlds, scientists say in finding that could transform search for extraterrestrial life 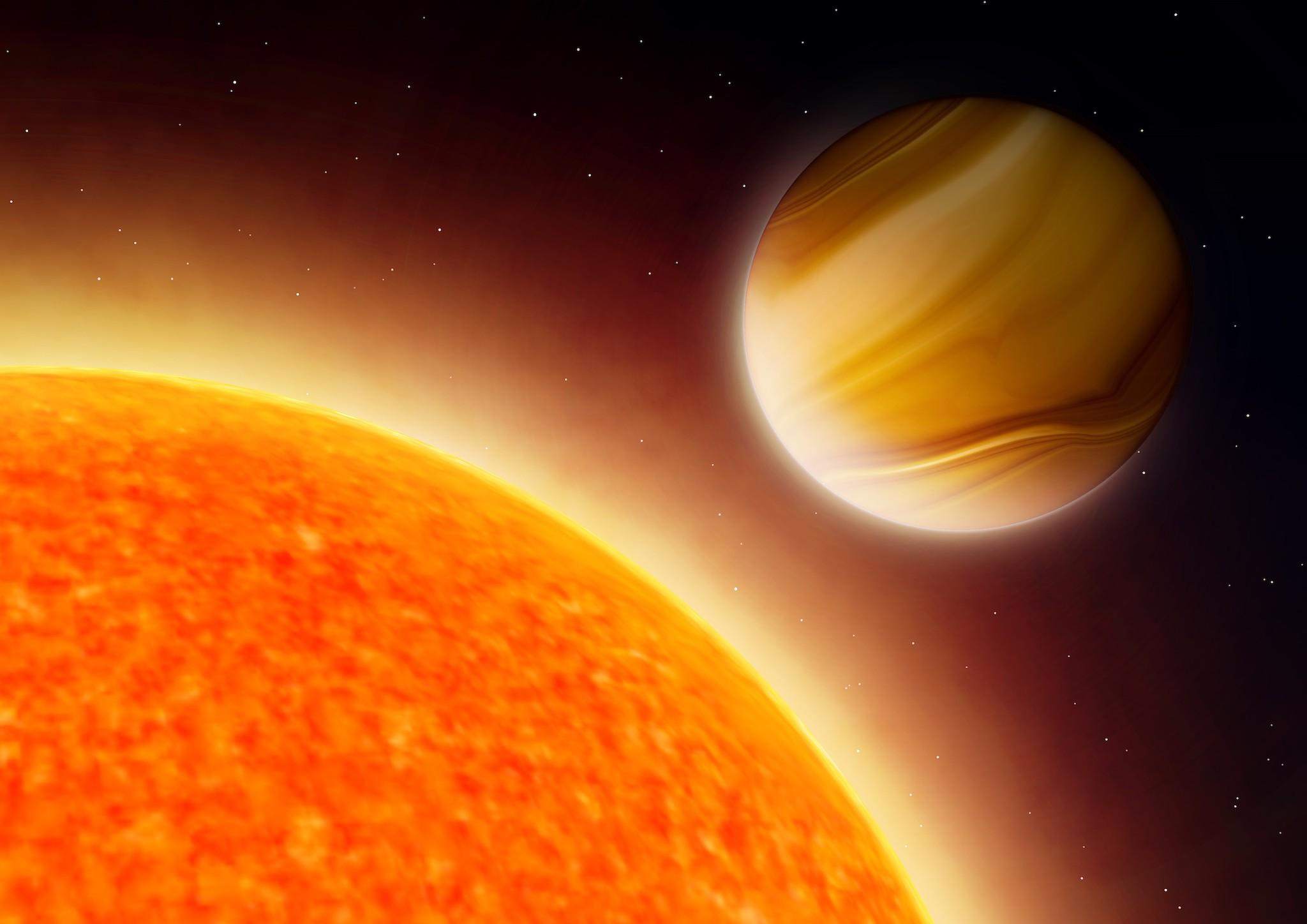 Water is “common” on alien worlds, scientists have found in a study that could change our understanding of how planets form and where we might find alien life.

The discovery comes from the most extensive survey of the chemical compositions of planets ever conducted, and challenges our search for water in our own solar system and elsewhere.

The researchers used data from 19 exoplanets to get detailed measurements of the chemical and thermal properties of exoplanets. They looked at a wide variety of different worlds, from relatively small “mini-Neptunes” only 10 times bigger than our Earth to “super-Jupiters” that are as big as 600 of our own planet, and from places that are between 20C and 2000C.

They found that water was “common” across many of those exoplanets. But they also discovered that there was less of it on those planets than expected, and there was great variety between the different kinds of worlds.

“We are seeing the first signs of chemical patterns in extra-terrestrial worlds, and we’re seeing just how diverse they can be in terms of their chemical compositions,” said project leader Dr Nikku Madhusudhan from the Institute of Astronomy at Cambridge.

In our solar system, there is much more carbon relative to hydrogen in the atmospheres of the giant planets than there is in the Sun. That is thought to have come about at the formation of the planets, when large amounts of ice and other particles were pulled into the planet.

Researchers think that there will be a similar situation on other giant exoplanets. If that is true, there should also be large amounts of water.

Using data from a huge array of different telescopes, both in space and on the ground, the researchers found that water vapour was present in 14 of th 19 planets, and that there was also an abundance of sodium and potassium in six planets.

But they also found that there was less oxygen relative to other elements, and that they might have formed without gathering significant amounts of ice.

“It is incredible to see such low water abundances in the atmospheres of a broad range of planets orbiting a variety of stars,” said Dr Madhusudhan.

The new data gives us a detailed understanding of exoplanets that we don’t even have of our nearest neighbours, scientists said.

“Measuring the abundances of these chemicals in exoplanetary atmospheres is something extraordinary, considering that we have not been able to do the same for giant planets in our solar system yet, including Jupiter, our nearest gas giant neighbour,” said Luis Welbanks, lead author of the study and PhD student at the Institute of Astronomy.

“Given that water is a key ingredient to our notion of habitability on Earth, it is important to know how much water can be found in planetary systems beyond our own,” said project leader Dr Madhusudhan.