Watch the Friends Cast Perform the Weirdest Carpool Karaoke Ever 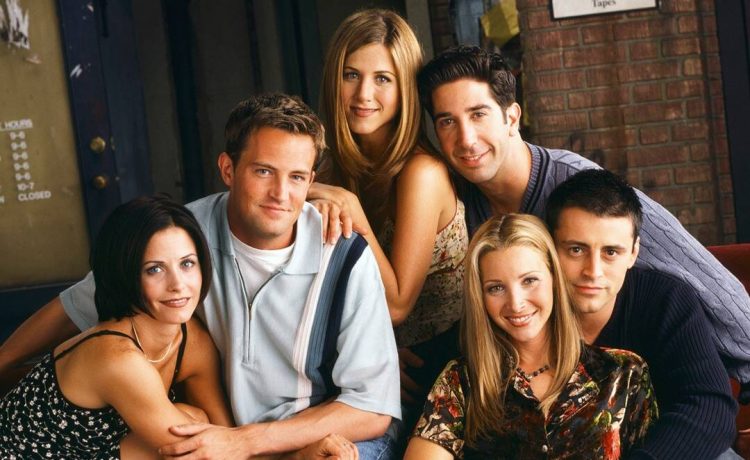 The cast of Friends recently hopped into a vehicle together, and thankfully, it wasn’t stuck in second gear.

On Wednesday, June 16, The Late Late Show aired a segment in which James Corden drove the alums of the hit NBC sitcom around the Warner Bros. in a golf cart.

As fans perhaps should have expected, the segment somehow turned into a weird version of Carpool Karaoke, in which the stars—Jennifer Aniston, Courteney Cox, Lisa Kudrow, David Schwimmer, Matthew Perry and Matt LeBlanc—all had to belt out the theme song they’re probably completely sick of.

“Here’s the thing—we’re all in a car together,” the host said. “I was wondering, if it was OK with you, if we could listen to some music. Would that be OK?”

At that, The Rembrandts‘ iconic tune, “I’ll Be There for You,” started blasting in the golf cart, and the whole group started singing along and even harmonizing.