The state of Washington has made it legal for law enforcement and other state agencies to use facial recognition.

The new law makes Washington the first state in the US to legalize facial recognition software for government business.

Facial recognition has been used by a number of law enforcement agencies at the city and county level, but it has never been formally legalized at either the state or federal level. 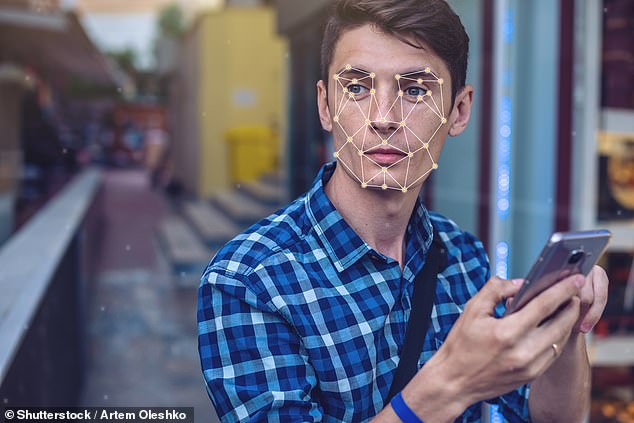 Washington has become the first state in the US to officially legalize facial recognition software for law enforcement, which it says will be limited to finding missing persons, identifying the deceased, and ‘for the purposes of keeping the public safe’

According to the law, facial recognition will be limited to a handful of uses, including efforts to ‘locate or identify missing persons, and identify deceased persons, including missing or murdered indigenous women, subjects of Amber alerts and silver alerts, and other possible crime victims, for the purposes of keeping the public safe.’

Agencies that want to use facial recognition technology will have to file a notice of intent with the state government along with an accountability report that details how and why they need the technology, according to a report in InfoSecurity.

The law specifically forbids using facial recognition based on a person’s religious, political or social activities or ‘participation in a particular noncriminal organization or lawful event.’

The bill was passed through the Washington State House of Representatives on March 12, and signed into law by Governor Jay Inslee on March 31st. 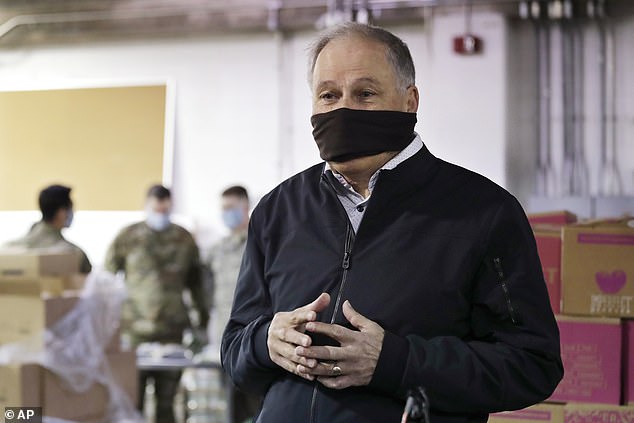 The bill was signed into law on March 31st by Washington Governor Jay Inslee (pictured above). It passes just two months after the European Union recommended a five year ban on the technology to give researchers more time to study its potential negative effects

Microsoft president Brad Smith celebrated the new law, saying it would help prevent a ‘commercial race to the bottom’ for the facial recognition industry.

‘This balanced approach ensures that facial recognition can be used as a tool to protect the public, but only in ways that respect fundamental rights and serve the public interest,’ Smith wrote.

The bill comes at a time when many other governments have moved to ban facial recognition altogether.

In 2019, San Francisco’s Board of Supervisor’s voted 8 to 1 to ban facial recognition software for any official use by the police or other government agencies.

In January, the European Union suggested a five year ban on the technology to give researchers an opportunity to study its potential benefits and drawbacks.

‘I think it is important that governments and regulations tackle it sooner rather than later and give a framework for it,’ Pichai said at a tech conference in January.

‘It can be immediate but maybe there’s a waiting period before we really think about how it’s being used.’ 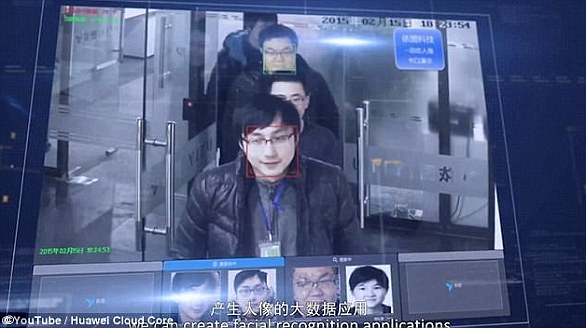