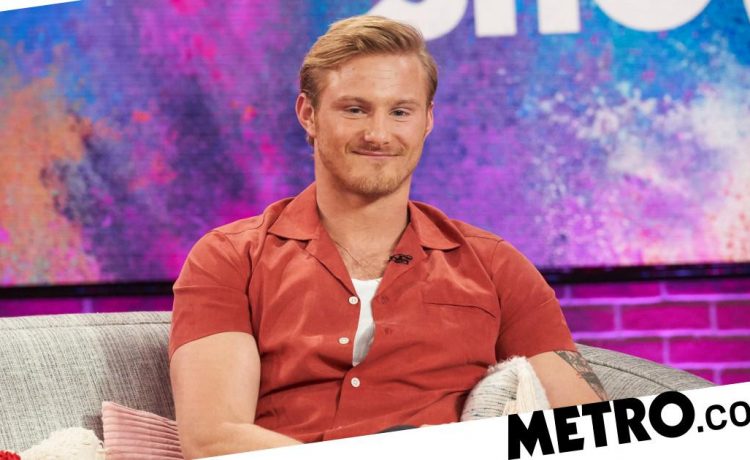 Vikings star Alexander Ludwig has cemented his new career path with a debut EP on the way from the actor.

The star – who played Bjorn Ironside in the popular History series – has signed a record deal with BBR Music Group/BMG to release some country ditties.

Announcing the exiting deal in a release, the label said the star’s tunes are ‘inspired by the classic (Alan Jackson, George Strait) and contemporary (Kenny Chesney, Jason Aldean, Eric Church) sounds he grew up with’, with the EP following his 2020 song, Let Me Be Your Whiskey.

The actor-slash-singer shared a snippet of his sound on Instagram today, which will apparently channel his ‘love of storytelling into five songs that blend old-school twang with modern muscle’.

He wrote alongside a clip of himself in the studio, backed by a new tune: ‘It all starts May 21st!

‘Thank you all for the overwhelming support- couldn’t be more excited about the journey ahead.’

Alexander continued in the press release this week: ‘I’ve been drawn to Country music since I was handed my first guitar at nine years old. Life is about the journey and I am so grateful to take these next steps in music with Loba, BBR Music Group/BMG and the community in Nashville and want to thank them for taking a chance and believing in me.

‘I can’t wait to share this music that represents a taste of what I love about Country music.’

He said at the time: ‘For those of you who know me, country music has been a huge part of my life. For the last year I have been making trips to Nashville writing and learning all I can.’

Turning his attention to his team, the star continued: ‘Thank you to my incredible team/producers @tullykennedy and @kurtallison for helping me on this new journey!

‘I hope you like the music as much as I love making it. More to come in the next few months so watch out! For now, this is – let me be your whiskey.’

Alexander’s debut EP will be released May 21.

READ  Fans send messages of love and support after J Hus shares worrying message on Snapchat
Share on FacebookShare on TwitterShare on PinterestShare on Reddit
newsgrooveMay 5, 2021 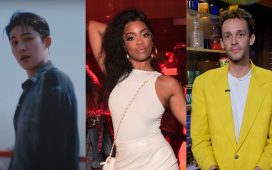 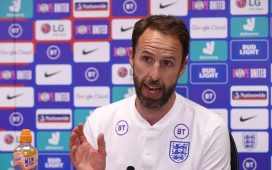 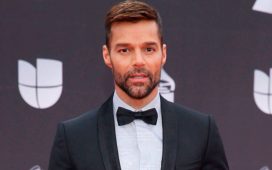