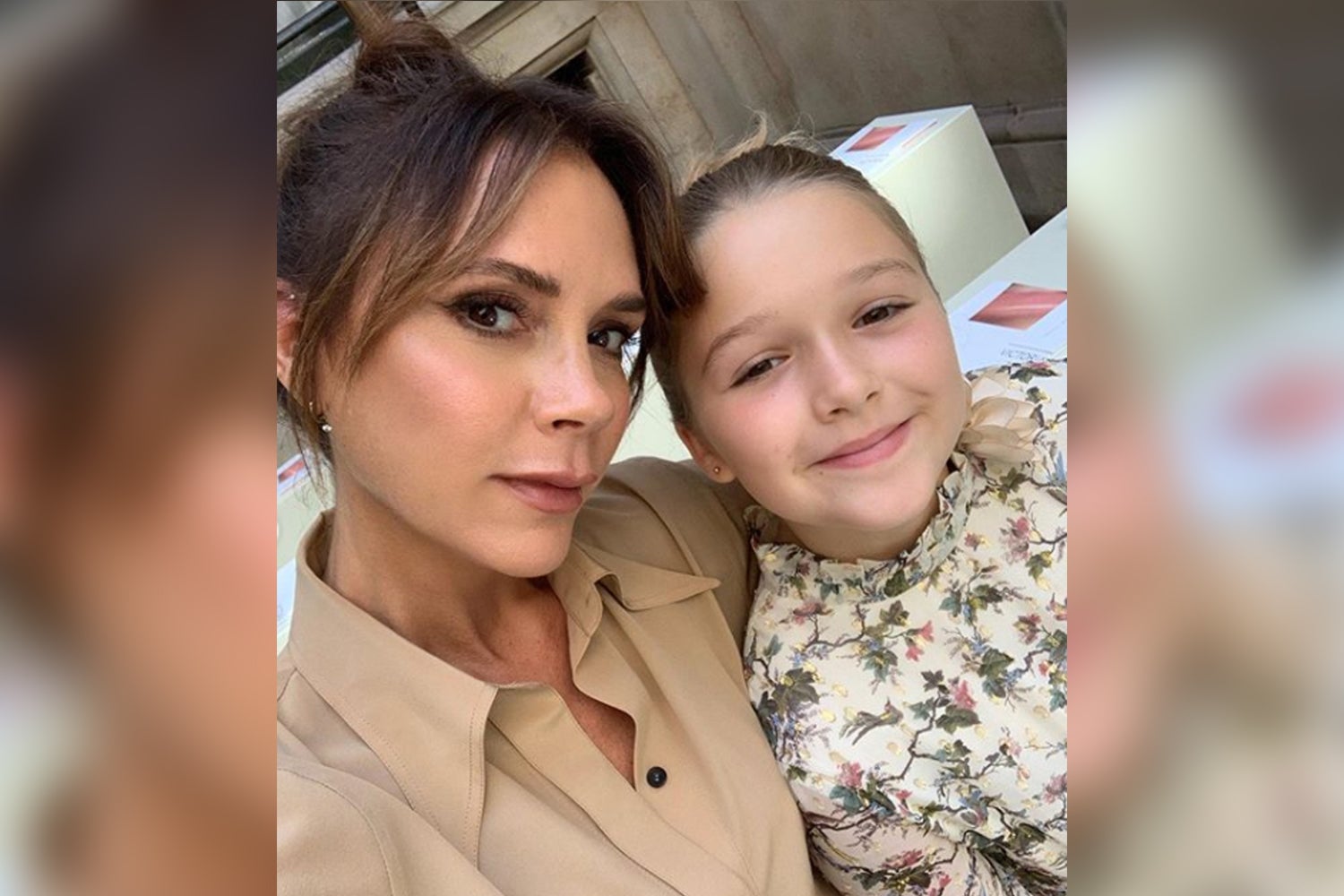 Harper Beckham appeared less than impressed with her schoolwork in a hilarious note shared by mum Victoria.

The fashion designer, 46, posted a photo on her Instagram story showing a note written by her youngest child, in which she asked whether she could “do art instead” of work.

The note, which was written in a pink pen on a glass message board, read: “I do not like school. Can I do art instead?”

It is not clear whether Harper, eight, has returned to the classroom as schools slowly begin to open their doors after shutting completely due to the coronavirus pandemic.

Previously, Victoria revealed that she had been homeschooling Harper as well as younger sons Romeo, 17, and Cruz, 15.

Victoria, husband David and their three younger children have spent the lockdown period at their country home in the Cotswolds.

Speaking in April, former footballer David revealed that he and his family had been delivering care packages to elderly and vulnerable people who are at a higher risk of Covid-19.

The Beckhams also made “friendship calls” to isolated older people as part of an Age UK campaign.

Earlier this week, the former Spice Girl shared her happiness at being able to open the doors of her fashion brand’s Dover Street store after being closed for almost three months.

“So excited to reopen 36 Dover Street today with our beautiful Pride windows (and social distancing measures in place)” she wrote alongside a photo of the rainbow-coloured window display.