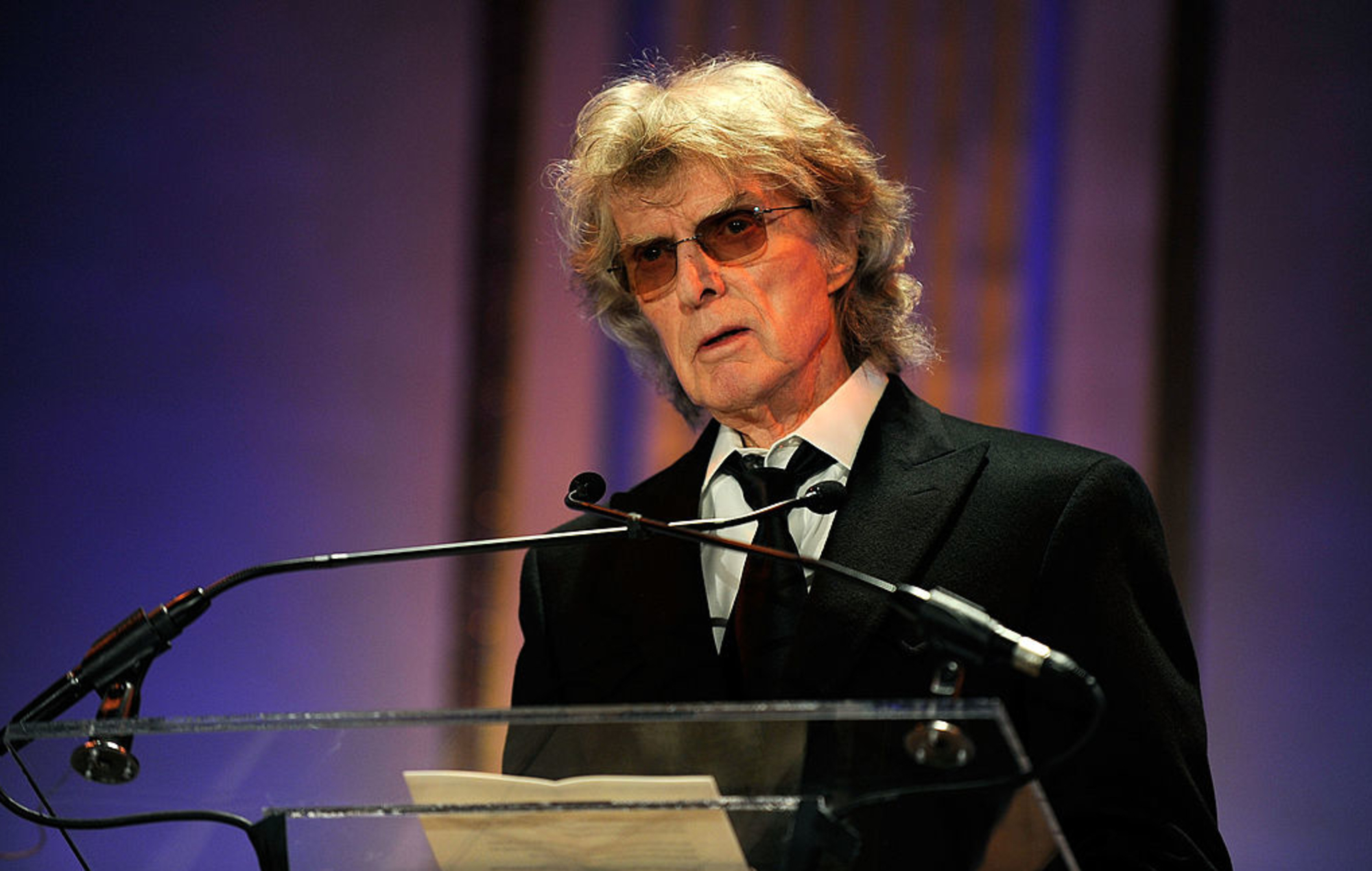 Veteran radio broadcaster and shock jock Don Imus has died at the age of 79.

Imus passed away yesterday (December 27) at Baylor Scott and White Medical Center in College Station, Texas, after being omitted to hospital on Christmas Eve, according to a family statement given to NBC New York. A cause of death has not been disclosed.

The news comes almost two years after he retired from radio. The controversial host’s last day on the radio was on March 29 of last year. He had announced two months earlier that he was retiring, telling fans: “Turn out the lights…the party’s over.”

Best known for his outsized cowboy hat and penchant for making controversial, often offensive, statements, Imus hosted the nationally syndicated radio show Imus in the Morning for 50 years, beginning in 1968 and up until his retirement in 2018.

Imus was born in Riverside, California, raised on a cattle “spread” near Kingman, Arizona, and he started in radio in New York in 1971.

At one point in the 1980s, he was the highest-paid and most listened to radio broadcaster in America, attracting a daily audience of over 200,000 listeners.

In 2007 MSNBC dropped its simulcast of Imus in the Morning after Imus described the mostly African-American Rutgers women’s basketball team as “nappy-headed hos.”

He was also fired from his gig on CBS radio for the same remark. He returned to the airwaves, at New York’s WABC (AM), after eight months of exile.

New York sports radio legend Mike Francesa said of Imus’ death: “Shocking news on the passing of my friend, Don Imus. He will long be remembered as one of the true giants in the history of radio. My thoughts and prayers to Deirdre and Wyatt. God speed.”

Shocking news on the passing of my friend, Don Imus. He will long be remembered as one of the true giants in the history of radio. My thoughts and prayers to Deirdre and Wyatt. God speed.

Joe Scarborough of MSNBC’s Morning Joe, wrote: “I spent much of my childhood listening to AM radio stations at night, from WABC to CKLW. During one trip to New York City, I recorded a guy named Imus on my cassette player are was hooked. I knew him first as a radio legend and later as a NYC icon who was nice to Southern guy.

“Morning Joe obviously owes its format to Don Imus. No one else could have gotten away with that much talk on cable news. Thanks for everything, Don, and Godspeed.”

Morning Joe obviously owes its format to Don Imus. No one else could have gotten away with that much talk on cable news. Thanks for everything, Don, and Godspeed.

Imus was inducted into the Radio Hall of Fame in 1989, and was ranked by Talkersmagazine as one of the 25 greatest broadcasters of all-time.

Additionally, in 1999 Imus founded the Imus Ranch, a cattle ranch near Ribera, New Mexico for children with cancer and siblings of SIDS victim.