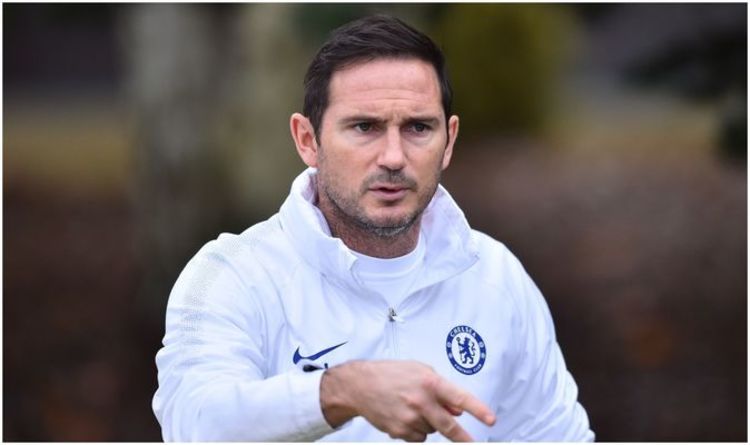 Defending champions Liverpool will qualify as Group E winners if they beat Napoli at home on Wednesday.

Both teams will reach the knock-out phase regardless of the result at Anfield if Salzburg fail to win at Genk.

Salzburg need to win their last two matches and hope Liverpool fail to pick up a point or Napoli do not win in either fixture.

Ajax, Chelsea and Valencia are all locked on seven points at the top of Group H with two matches to go.

Chelsea will go through if they defeat Valencia in Spain due to their superior head-to-head records against the other two teams.

Los Che will advance with victory at the Mestalla due to their stronger record against Frank Lampard’s side, while Ajax cannot be eliminated regardless of their result against Lille.

READ  Portugal vs Netherlands result: Virgil van Dijk insists he is 'very proud' despite defeat in Nations League final
Share on FacebookShare on TwitterShare on PinterestShare on Reddit
newsgrooveNovember 27, 2019