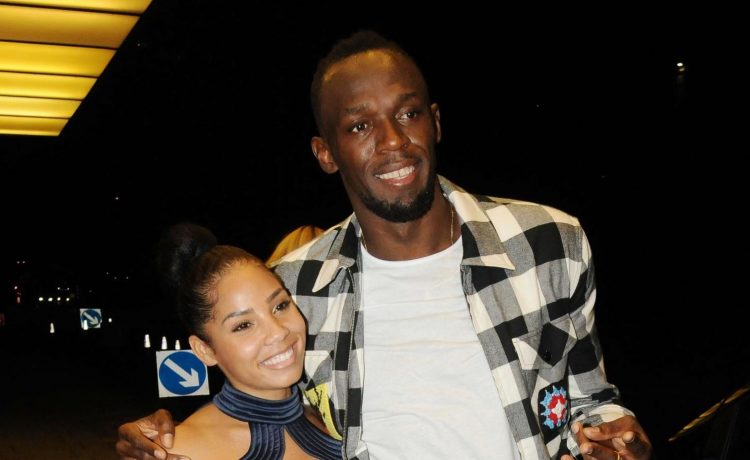 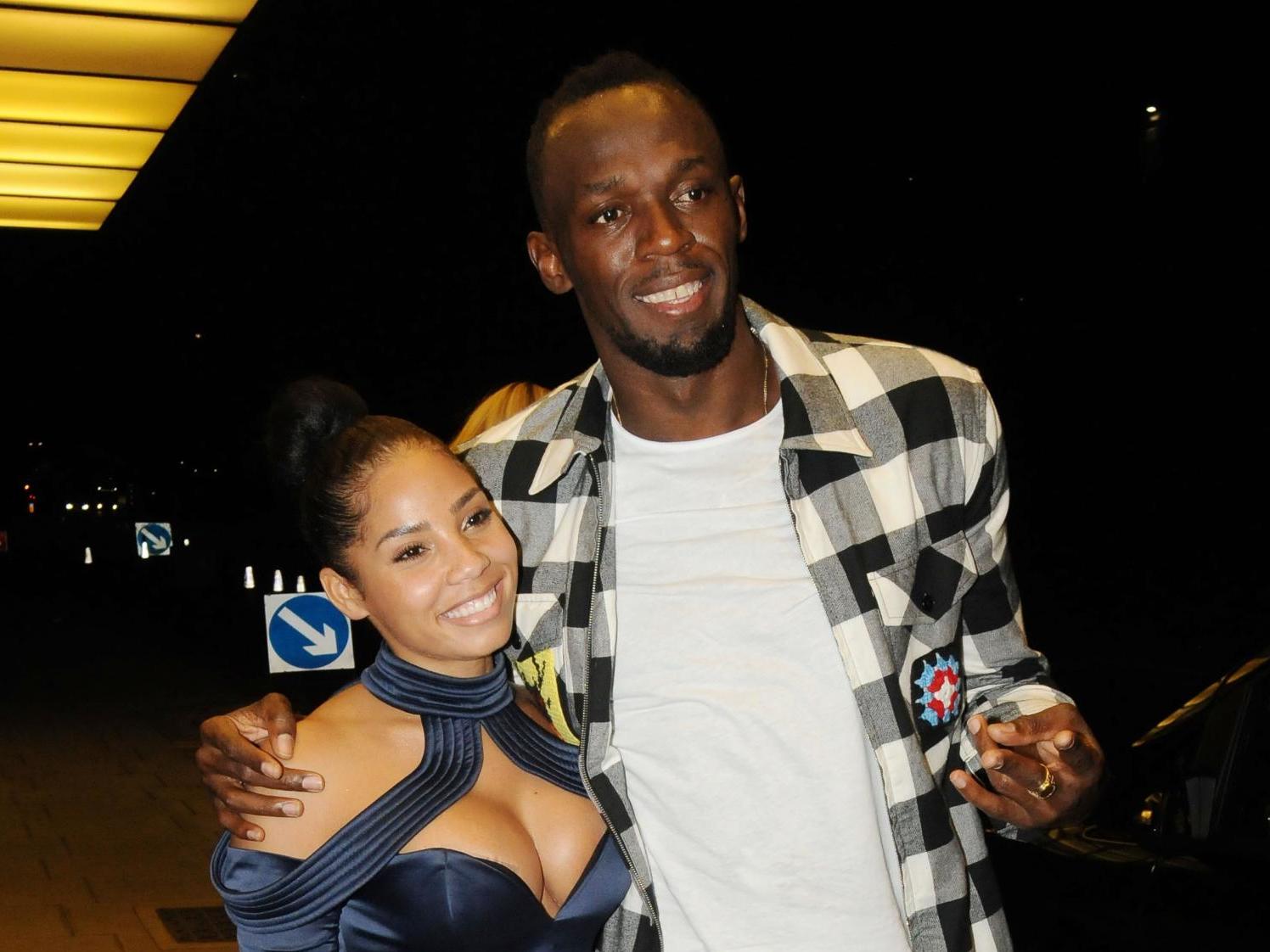 Usain Bolt has shared the first photos of his newborn daughter and also announced her name.

The retired Olympic athlete welcomed his baby girl with long-time girlfriend Kasi Bennett in May, however the couple have chosen to keep the new arrival private until now.

On Tuesday, the gold medallist celebrated Kasi’s birthday with an Instagram post dedicated to her and used the opportunity to give the world its first glimpse of their daughter.

Alongside photos of Kasi wearing a flowing cream ballgown as she cradled the baby, Usain wrote a lengthy caption in which he revealed they have named their daughter Olympia Lightning Bolt.

“I want to wish my gf @kasi.b a happy birthday and to let u know I am happy I get to spend ur special day with u, [sic]” Usain wrote.

“I want nothing but happiness for u and will continue to doing my best keeping a smile on ur face. Now we have started a new chapter together with our daughter Olympia Lightning Bolt I look forward to what the future will bring for us but be reassured that I will be the ROCK for this family [sic].”

The slideshow of photos also featured images of Olympia wearing a pink dress and headband while gazing at the camera.

In addition to the play on words, “Lightning Bolt” is also a frequent nickname for Usain given his multiple world records in sprint events.

According to NameBerry, Olympia is a girl’s name of Greek origin meaning “from Mount Olympus”. With its relation to Mount Olympus, home of the Greek gods, and to the Olympic games, the name has “an athletic, goddess-like aura”.

News of the birth of Usain’s first child was announced by Jamaican Prime Minister Andrew Holness on 18 May.

“Congratulations to our sprint legend Usain Bolt and Kasi Bennett on the arrival of their baby girl,” Holness tweeted alongside a photograph of Bolt and Holness captured at a 2017 event shortly before the athlete’s retirement.

The former sprinter first announced that he and his partner were expecting their first child together in January by sharing a photo of Kasi cradling her baby bump while wearing a flowing red dress on a beach.

Bennett, who has been in a relationship with the Jamaican former sprinter for several years, shared a series of similar photos on her own Instagram page.

The couple have kept their relationship fairly private over the years. However, Usain confirmed their romance in 2016 when he told People magazine their relationship was “serious” and shared that he would like to have three children in total.

“We just got really serious, we are taking it one step at a time. I definitely want a family, though. For me, over the years, I’ve waited because I want to make sure it’s the right person.” he said.

The post-high school hole: how to help school leavers in a time of transition