The conversation about whether video games are good or bad for you seems like it’s been around since Pong, and with people simultaneously claiming that little Timmy playing Fortnite is gonna fry his brain and that the mere presence of Animal Crossing: New Horizons helped people brace through the COVID-19 pandemic’s earliest stages, it’s hard to parse apart signal from noise. But fortunately, a new study from the University of Oxford is here to settle the kind of effect video games have on mental health: namely, none, broadly speaking.

The study tracked almost 40,000 individual gamers across seven games — the aforementioned New Horizons, Eve Online, Apex Legends, Forza Horizon 4, Gran Turismo Sport, Outriders, and The Crew 2. (Why so many of them are racing games escapes me.) The study actually used data from the game publishers, including Nintendo, Microsoft, Sony, and more, to track the actual hours the participants played. Participants recorded their emotional states across six weeks of study.

“With 40,000 observations across six weeks, we really gave increases and decreases in video game play a fair chance to predict emotional states in life satisfaction, and we didn’t find evidence for that – we found evidence that that’s not true in a practically significant way,” said researcher Andy Przybylski. He notes that, more than play time or game of choice, mindset was most important in determining participants’ well-being — if they were playing to have fun or socialize, they were having a better time than just playing because they need to satisfy certain goals or fulfill an imaginary quota. However, this is only one study, and an incomprehensive one — despite asking over 30 publishers, only seven agreed to take part. With a limited data field available, we’ll only get limited results. Even so, this is a sign that there’s probably little correlation between overall wellbeing and video game playing — after all, whatever makes you happy or sad is probably more based in the material conditions you live in or the relationships you hold. But that doesn’t mean some places, like China, aren’t curtailing game times under the presumption that games do negatively affect people. We’ll have to see if more comprehensive studies have an effect on such legislation. 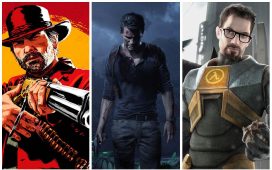 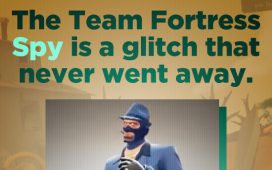 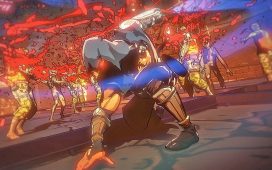 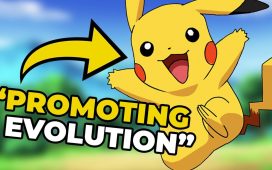 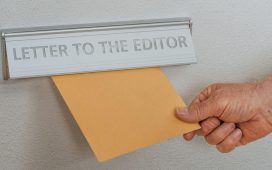 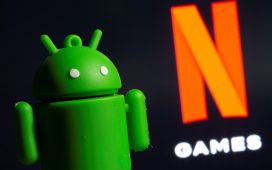 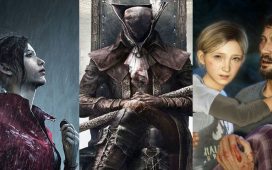 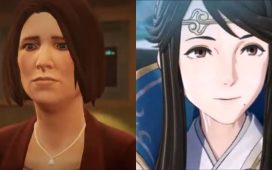