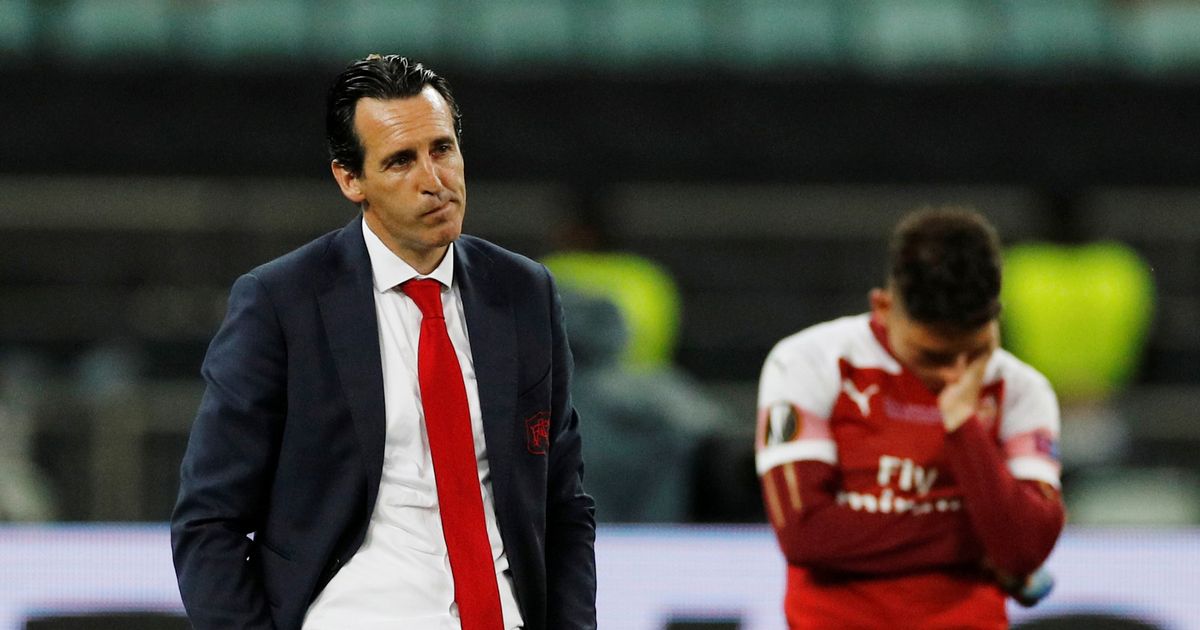 Unai Emery has revealed that Lucas Torreira was the only Arsenal star not to say goodbye to him after he was sacked.

Spaniard Emery was dismissed as Gunners manager after 18 months in November following a run of seven matches without a win – Arsenal’s worst run since 1992.

Emery said goodbye to the players at their London Colney training base on the morning he was fired, although midfielder Torreira was absent from the farewells.

The Uruguayan was a regular under Emery having been signed by the former Paris Saint Germain boss for £27million from Sampdoria in 2018.

Despite not being able to make it to say goodbye in person, Emery has explained that he did receive a message from Torreira.

“It all happened on a Friday morning I was told. We said goodbye to the footballers,” Emery told Guillem Balague.

“I told Raul that I’d prefer the footballers to come to me individually instead of me going to the changing room and making a speech.

“And they all came, apart from Lucas Torreira. He couldn’t make it but left us a message.

“He was receiving a massage at that moment but all the players came. I also got messages from Koscielny and from Welbeck and I thank them all. But now is the time to go home.”

Arsenal have since appointed Mikel Arteta, follow Freddie Ljungberg’s interim stint in charge, although have only won once in the Premier League since Emery’s departure and sit 12th in the table.

Emery has claimed that before he was sacked, Arsenal were considering offering him a new contract.

“It’s true that I was very satisfied with how things went, because I believe we learned how to become a team,” said Emery.

“A team that in general was what we were talking about as to the reasons Arsenal signed me.

“I believe we achieved that and just needed to make the final step. I had the feeling – and so did the club – that the achievements of the previous season were valued.

“We were now looking to how we could develop together, even to the point where they were looking to offer a renewed contract.”