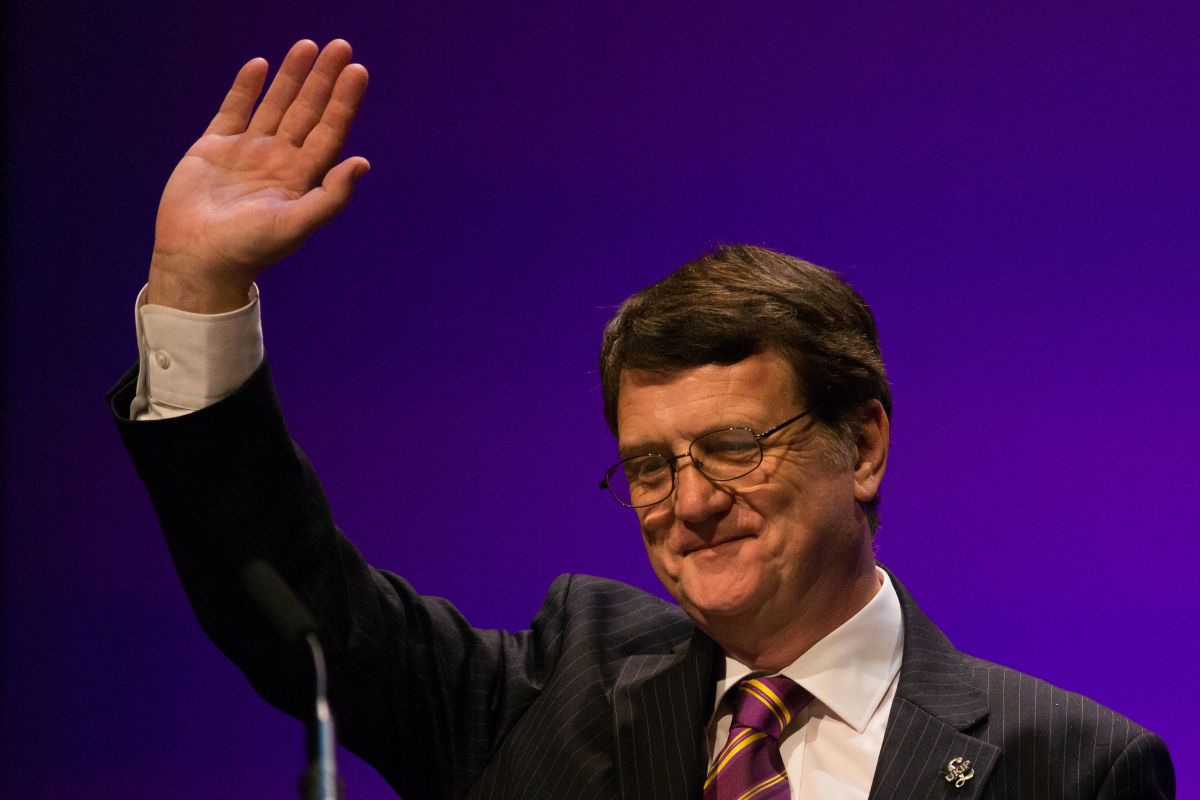 UKIP frontman Gerard Batten has quit as head of party after a disastrous European Election result saw him lose a seat.

The tragic results saw Ukip lose every single one of their MEPs, while Nigel Farage’s Brexit Party took home the majority of the votes.

Batten’s party lost its London seat – a seat Ukip has had since 2004.

Ukip’s controversial candidate Carl Benjamin also failed to get elected, and was condemned during the EU election campaign for comments he made about Labour MP Jess Phillips.

Before the results were confirmed Batten had said his position as leader would be “untenable” if he lost his MEP seat, reported Metro.

Batten confirmed his resignation in a tweet, writing: “My term as UKIP Leader ends today.

“A big thank you to all who have supported my leadership & UKIP over the last 15 months, morally, materially & financially.

“The NEC will now begin a leadership election process, which will see the next leader elected within the next 90 days.”

Hookem said he could no longer stay in his post because boss Gerard Batten has taken the pro-Brexit party in an extreme direction.

Ukip has cosied up to the likes of Tommy Robinson and promoted an anti-Muslim agenda in recent years.

Ukip won the last European elections when it was led by Farage in 2014, but saw a drastic change in success in the most recent vote.

The party has chosen some controversial candidates including one who joked that he wouldn’t even rape an MP. Pro-Brexit Party and wants to leave as soon as possible with a clean break from the bloc.

Batten was elected to lead the party in April 2018 and promised to resign after 12 months to allow a variety of candidates to run.

He was expected to step down after the elections to make way for a new leader after the catastrophic results Ukip received in the election.

Man, 32 & sister, 29 suddenly struck down by dementia due to rare disease

Farage left the party in December, saying he was uncomfortable with the direction UKIP has taken in recent months.

His resignation came after he called for Ukip leader Gerard Batten to be ousted.