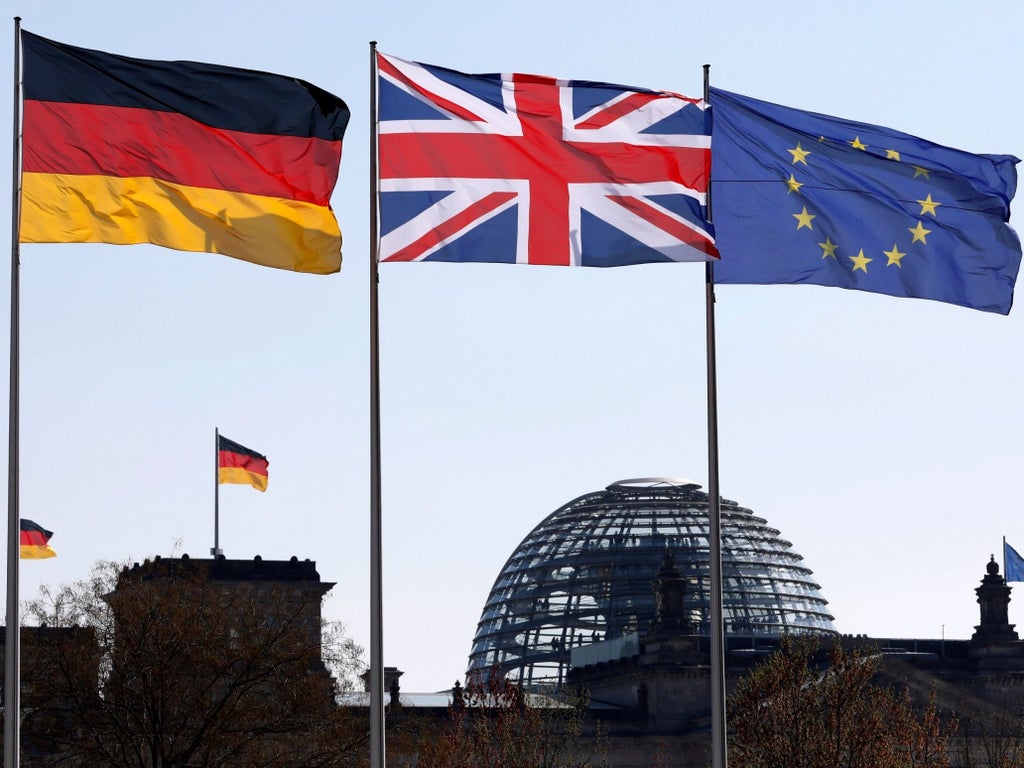 The UK is on course to lose its status as one of Germany’s top 10 trading partners for the first time since 1950, official German statistics suggest.

In the first six months of this year, German imports of British goods drop by nearly 11 per cent, according to data from the Federal Statistics Office.

Britain left the EU’s single market, which allows frictionless trade and the free movement of people between member states, at the end of 2020. But even before this, Germany had already begun to reduce ties with the UK.

Before the 2016 referendum, the UK was Germany’s fourth most important trader. By the end of this year, Britain is projected to be in the 11th spot.

A December 2020 survey showed one in five German companies were reorganising supply chains in order to source goods from EU suppliers instead of British ones.

“More and more small and medium-sized companies are ceasing to trade (in Britain) because of these (Brexit-related) hurdles,” Michael Schmidt, President of the British Chamber of Commerce in Germany, told Reuters.

The decline in the first half of 2021 was driven by pull-forward effects before new barriers, such as customs controls, kicked in in January.

“Many companies anticipated the problems… so they decided to pull forward imports by increasing stocks,” Mr Schmidt said.

“Many small companies simply can’t afford the extra burden of keeping up to date and complying with all the kicked-in customs rules such as health certificates for cheese and other fresh products,” Mr Schmidt said.

In contrast, German goods exports to Britain rose by 2.6 per cent. Mr Schmidt said the new trade realities had harmed British companies more than German ones.

“In Britain, the picture is different. For many small British firms, Brexit meant losing access to their most important export market… It’s like shooting yourself in the foot. And this explains why German imports from Britain are in free-fall now.”

”The UK’s loss of importance in foreign trade is the logical consequence of Brexit. These are probably lasting effects,” Gabriel Felbermayr, President of the Kiel-based Institute for the World Economy (IfW), told Reuters.