UK Covid border measures under increasing strain ahead of rollout 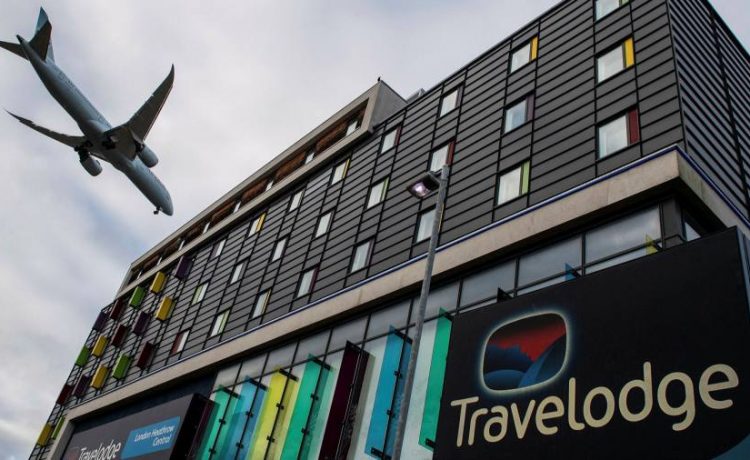 The UK government’s new border regime to tackle Covid-19 came under increasing strain on Friday, with its quarantine hotel booking system down for a second day and private providers querying the passenger testing system.

Anyone arriving in England from 33 high-risk countries will from Monday have to book into a government-approved hotel to self-isolate under supervision for 10 days, in response to growing concern that dangerous variants of Covid-19 could be imported from abroad.

But the government booking website went down shortly after its launch on Thursday afternoon and was still offline almost 24 hours later.

A message said that due to a “minor technical issue” the system would not be available until “later today”, the same message as when it first broke on Thursday.

A government spokesperson said on Friday the portal should be “back up and running” on Friday.

The technical problems are the latest blow to a policy that has been criticised by some parts of the Conservative party and from within the travel industry.

Airports said they would struggle to staff the new system, so Border Force officers will identify passengers before outsourcers, including G4S and Mitie, provide staff to help transport passengers to the hotels, according to two people familiar with the matter. Both companies declined to comment.

There have also been questions over whether passengers will be properly isolated once they arrive in hotels for their 10-day, £1,750 stays.

Passengers would be allowed outside to exercise or smoke with permission from on-site security, although this was not guaranteed, the government booking system said. People will also be able to attend court or to leave the country.

When questioned why the government had chosen not to implement as strict measures as Australia, a spokesperson for UK prime minister Boris Johnson said: “The rules are in line with other countries who are taking this approach.”

And in response to concerns that hotel staff enforcing the policy will not have access to routine testing, the spokesperson said: “Strict hygiene and infection control measures will be in place, all staff will be fully trained in Covid secure practices.”

The current policy only applies to England, although the Welsh and Northern Irish devolved administrations are expected to implement similar rules. The Scottish government has indicated it will go further and require all people arriving from any country outside the UK’s common travel area with Ireland to go into the hotel quarantine system.

It has also emerged there was a heated discussion between test providers and the government on Thursday over the new plan to test people returning to the UK on days two and eight after arrival, according to several people who were present.

More than 100 people from testing companies, laboratories and private doctors’ clinics were on an online call with officials to iron out the details of the plan, that was described as “fractious” and a “debacle”.

Under the plan put forward by the department of health, the NHS will begin offering a £210 package of two tests for day two and day eight from next week, and private providers are expected to enter the market at the start of March.

The day-two test will be sent off for genomic sequencing if it comes back positive, so the government can determine which variant of the virus individuals have been infected with.

READ  How does it feel to be watched at work all the time? 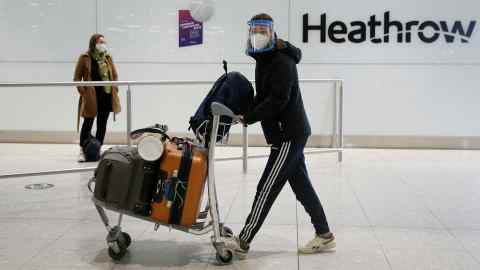 But several private companies and labs said it would be near impossible for them to step in from March and compete with the £210 NHS package, particularly as almost all of them do not have genomic sequencing capabilities, according to one executive who was present.

“Once the private providers can enter the market, the NHS have said they’ll still remain a provider — so essentially no private providers will compete,” said a doctor at a private clinic, adding that he paid laboratories close to £200 for two tests.

There was also confusion about the government’s plan to keep the Test-to-Release system whereby people can take a test on day five and be freed from quarantine if it is negative.

“Testing again on day eight is a bit of a mystery. I didn’t hear a sensible argument as to why that’s the case,” said an executive from one testing company.

But an executive at a large testing company downplayed the logistical hurdles for bigger private providers.

“We [only] have two weeks to change our systems and processes, but we can do it,” he said.