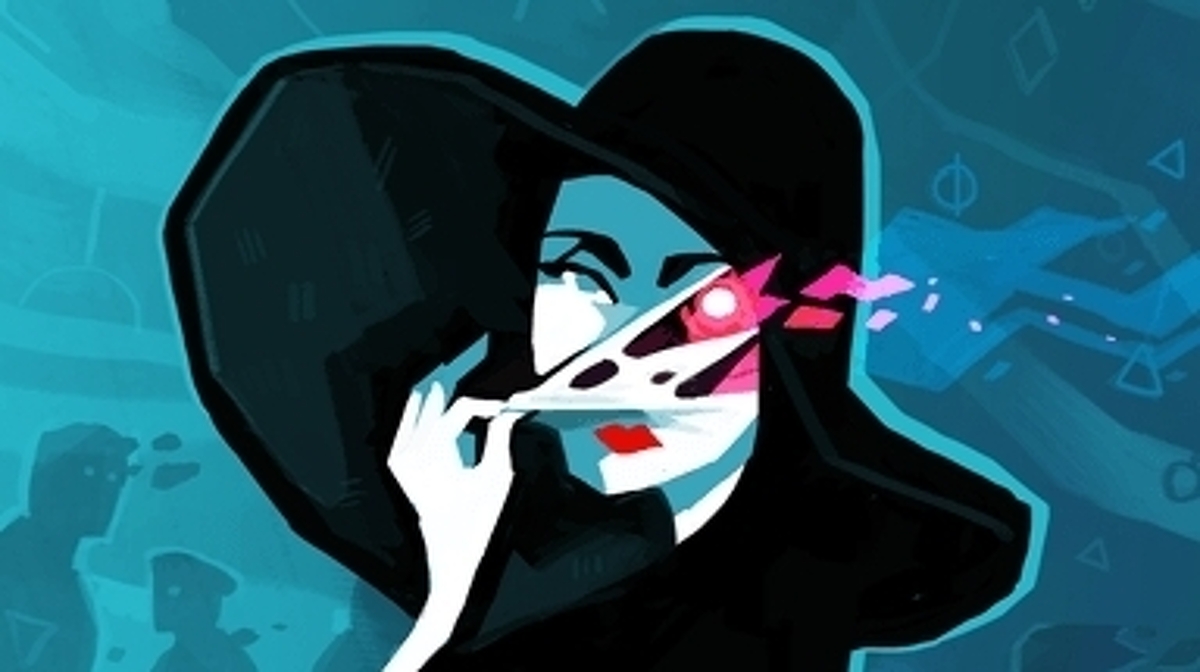 Sunless Sea and Cultist Simulator developer Alexis Kennedy has been accused of “exploitative” and “predatory” behaviour by two women in the games industry.

Writing on Twitter, narrative designer Meg Jayanth, who worked with Kennedy as a writer on Sunless Sea, said Kennedy had “a pattern of ‘befriending’ young women who are entering the industry and cross[ing] professional boundaries with them”.

“This is exploitative,” Jayanth wrote. “I know this now because he did this to me when I approached him as a young woman looking for career advice + work.

“This is not ‘serial dating’. This is a pattern of abuse perpetrated by an older man who uses his professional, financial and social power to exploit women sexually + professionally. He has threatened many women with retaliation to ensure silence + compliance.”

“I deny this. I have had a small number of fully consensual relationships with other people in the industry.

“Everything else here is a malicious misrepresentation.

“I have taken legal advice and I am making a police complaint about what seems to be a campaign of harassment.”

In a separate Twitter thread, Failbetter Games writer Olivia Wood shared her own allegations, from when Kennedy headed up the studio.

“I was in a relationship with Alexis Kennedy for nearly two years. He was my line manager the entire time,” Wood wrote. “It was kept a secret from the whole company, including the board.

“During our relationship he cheated on me with people brought to company events, and who were wanting to work with the company. He broke up with me by messaging me that he’d cheated on me with a colleague (also his direct report) at the office Halloween party.

“I had to request he stop being my line manager afterwards, though even then he was my manager’s manager, and CEO. His attitude towards me and my work changed the moment I was no longer his partner.”

Kennedy is yet to respond to Wood’s allegations. Both declined to comment further when contacted by Eurogamer.

“We believe and stand with everyone who has come forward to speak out about Alexis Kennedy tonight.

“Alexis left Failbetter three years ago. We no longer have any ties with him personally, creatively or financially.”

Kennedy is best known for his work at Failbetter Games, which he founded in 2010. He left the studio in 2016, and subsequently set up the micro-studio Weather Factory.

Numerous indie developers have said they are now distancing themselves from Kennedy and Weather Factory, including various individuals involved in the studio’s mentorship scheme.

I am no longer associated with Weather Factory and Alexis Kennedy. I have ended my mentorship and I’m incredibly grateful to the people who spoke out about him for their bravery in making his actions public.

We support the courage of people speaking out about abuses in the industry. We have removed ourselves from the Weather Factory mentorship scheme due to Alexis Kennedy?s involvement.

I really liked Alexis Kennedy. We were in discussions about a project that would have helped me in several important ways, and also been great fun to work on.

But there have to be consequences to being a shit human being.

In light of recent events we have decided to remove ourselves from the Weather Factory mentorship scheme due to Alexis Kennedy?s involvement. We?d like to express our sincerest gratitude to the brave people who have spoken out during these days. We are still in shock.

If you think you’ve been affected by rape or sexual abuse, information and support are available. Survivors Trust provides support and signposting for survivors of rape, sexual violence or childhood sexual abuse. Victim Support provides emotional and practical help to victims or witnesses or any crime.