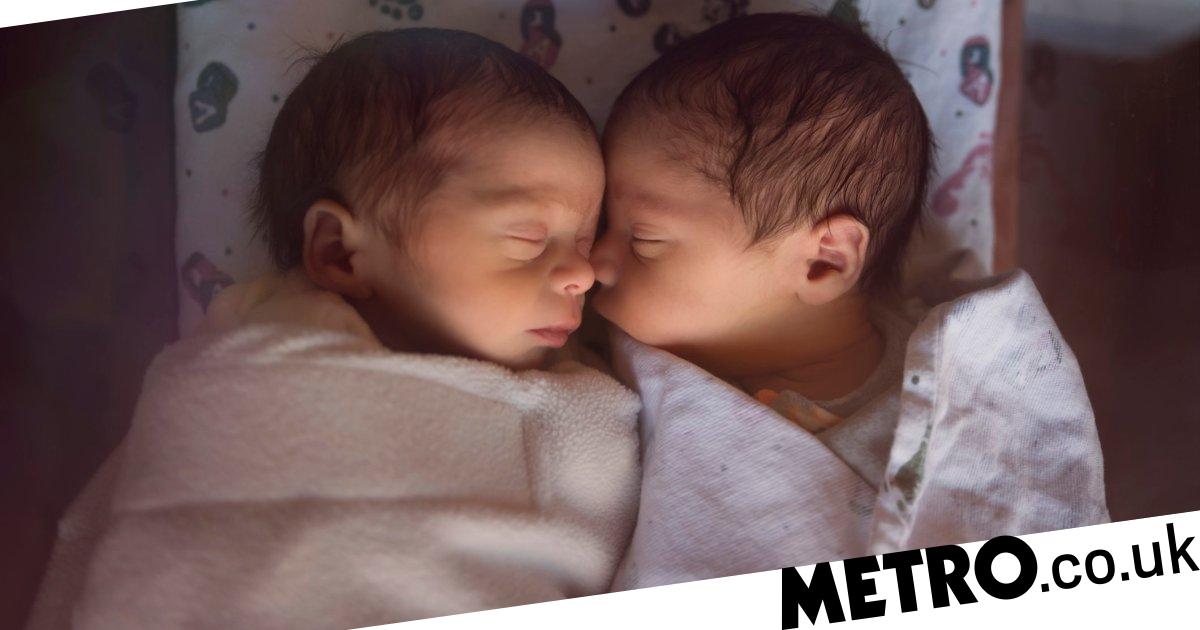 A boy and a girl born in the midst of India’s coronavirus lockdown have been named after the deadly virus.

The parents of Covid and Corona hope the twins’ names will serve as a reminder of the hardships they overcame as they were brought into the world during the pandemic. But the couple from the city of Raipur say they might change their minds later and rename the children.

Mother Preeti Verma told PTI: ‘The delivery happened after facing several difficulties and therefore, me and my husband wanted to make the day memorable. Indeed the virus is dangerous and life-threatening but its outbreak made people focus on sanitation, hygiene and inculcate other good habits.

‘Thus, we thought about these names. When the hospital staff also started calling the babies as Corona and Covid, we finally decided to name them after the pandemic.’

After going into labour late at night on March 26, Verma says her husband called for an ambulance through a special service launched for pregnant women.

But the vehicle was stopped by police several times on the way as cars and vans are not allowed on the road due to the nationwide lockdown.

For all the latest news and updates on Coronavirus, click here.

Family members who would have loved to come to the birth were unable to make it to Dr BR Ambedkar Memorial Hospital as busses and trains have been halted.

The babies were delivered in the early hours of March 27, within 45 minutes of the couple’s arrival.

Doctors performed a caesarean section due to complications. A spokesman for the hospital said both Covid and Corona are healthy and have now been discharged with their mother.

READ  I see no reason to police my children's screen time – as a depressed teenager, films and TV saved me
Share on FacebookShare on TwitterShare on PinterestShare on Reddit
newsgrooveApril 3, 2020 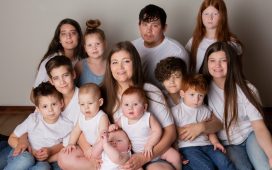 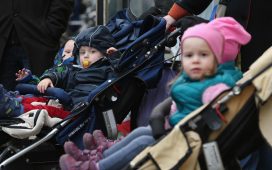 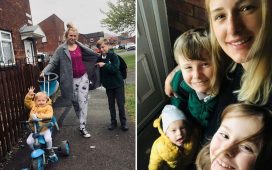