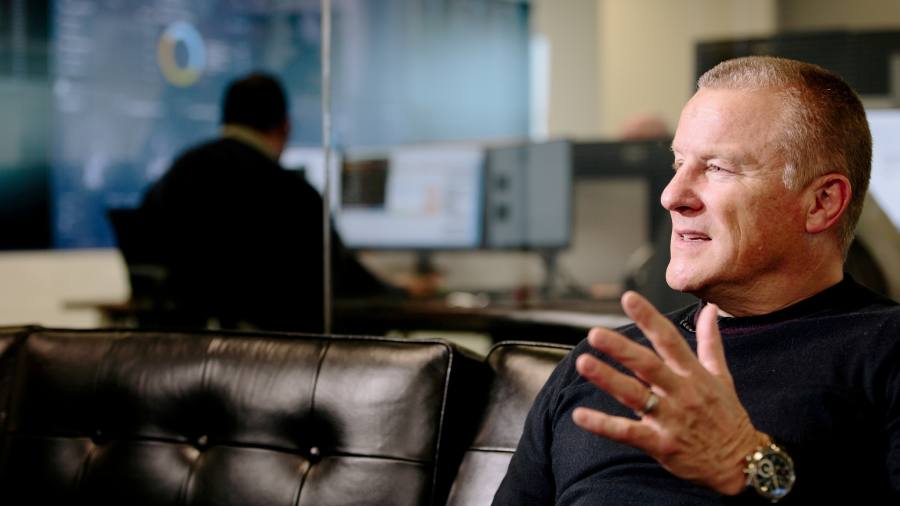 Hundreds of thousands of investors trapped in Neil Woodford’s failed flagship fund have been given their first indication about how much money they will receive back, with the initial repayment due this week.

Link Fund Solutions, the fund’s administrator, published a letter on its website on Tuesday saying investors would receive between 46.3p and 58.9p for each share they owned in the fund, depending on the class of shares they held.

Ryan Hughes, head of active portfolios at AJ Bell, said the initial repayment represented just over 70 per cent of the fund’s current value.

“In some respects, today represents the first day of closure for investors who have suffered from the terrible performance of the Woodford Equity Income fund,” he said. “However, while this payment of the first tranche of the liquidated assets will be a relief for thousands of investors who have been trapped in the fund since June last year, there is still huge uncertainty around the money still stuck in illiquid assets.”

More than 300,000 UK savers have been trapped in the £3bn fund since it was suspended in June, prompting Europe’s biggest investment scandal for a decade. The suspension led to the dramatic collapse of the investment empire of Mr Woodford, Britain’s best-known fund manager, and caused a crisis of confidence among the UK’s £7.7tn fund management industry.

Link said investors in the fund were due to receive a letter in the post on Tuesday that will set out how much of their own savings they will receive in the first repayment, which is planned to take place on Thursday.

READ  How a university dropout built a toy empire

Yet one investor in the fund, who made the investment through a wealth manager, told the Financial Times he had not received the letter by mid-morning on Tuesday. “On one hand, it’s deeply disappointing to face further delays in getting my money back; on the other, it’s not at all surprising,” he said.

“For me it’s only a few thousand pounds — if it was my life savings, I would be up in arms.”

Investors are due to discover on Wednesday how much they have been charged by the various businesses employed to wind up the fund, including Link, the authorised corporate director, Northern Trust, the depositary, and Grant Thornton, the auditor.

This month it was revealed that Mr Woodford and Craig Newman, his business partner, extracted £13.8m in dividends from the business in its final financial year, bringing the total reaped by the pair since 2014 to £112m.

The pair recently travelled to China in an attempt to court interest for a new business, having seen UK investors desert the once feted fund manager in droves.

How the UK will unroll its ‘biggest vaccine programme in history’

Business innovation surges during pandemic, but "government must do more to support SMEs"