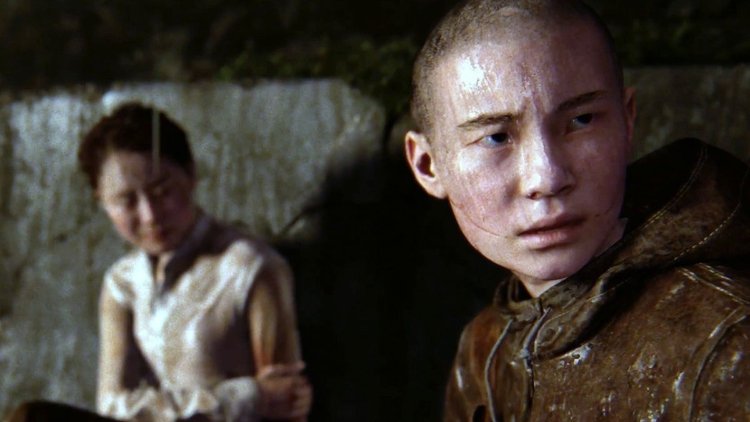 The world of entertainment is changing for the better. More diverse individuals are being included in video games and other media that people consume. One area where we have seen a lot of development is video games. Since this media puts people in charge of their adventures, it’s only natural for trans people to become playable characters or at least those that are interreacted with throughout a story.

How has the representation of trans people in video games changed in recent years?

Trans issues have taken a backseat to other societal issues for much of the early 21st century. Few trans characters have been present in video games, but that is up from zero for much of the history of video games. In recent years, there has been more of a push toward the inclusion of such people to help with representation and to flesh-out worlds in video games to make them feel real.

Not all of the representations of trans people have been received well, though. The game “Tell Me Why” got the flak for its relationship with police officers, and “The Last of Us 2” deadnamed a character throughout a storyline. However, for those who use transsexual dating sites, it is important to feel like a part of a global community that can be represented in any field of pop culture.

As such, we can say that the situation is definitely taking a positive direction and the number of trans characters is increasing in video games. It is not always without troublesome aspects, though.

Take a look at the 2020 fictional trans videogame characters

With many of the current videogames on the market, we have seen more and more trans characters or similar ones. Some of them are done better than others, but they all contribute to getting more eyes on trans people community and the surrounding issues. Of course, these are only small first steps, but they can push game developers to expand the range of characters with such fictional personalities. Here are some of them we saw in 2020 popular video games.

In Cyberpunk, you take on the role of V. While you can customize your character any way you want, the overall lack of feeling that your character was trans took a little bit of the power of a trans main character away. Specifically, the lack of they/them pronouns and the inability to express more gender fluidity made a choice seem superficial.

Pelagos is one of the Kyrians located in Bastion. When he was alive, he had another form that was analogous to a female form in his race. After he died, Pelagos found that his spirit body assumed a form that was more pleasing and familiar since it represented his male gender. This is a major character, a soul-bind, and an example of how to do it right.

Lev is voiced by a trans voice actor. He is a significant character in Abby’s story and decides to become a warrior while taking on a masculine role that suits him.

Tyler is a trans man that seeks to understand his past through the context of the game. You get to see Tyler grow in terms of his relationships while also reckoning with the troubling truths of his childhood. The story is not as action-packed as some of the others on this list, but it is also a rather genuine portrayal of a trans person for which we should be thankful.

Ladiva is a groundbreaking character because she is a muscular fighter that does not adhere to typical notions of femininity, and that makes her great. The character is powerful and bearded, showing that a person does not have to “pass” to be respected with their proper pronouns.

Be sure to keep a lookout for other forms of trans representation in media. You can find trans people in television shows, movies, comics, and more! The hope is that every person of society can find a reflection of themselves in these entertainment areas to show people that they matter and that they’re capable of anything they set their minds to!