Toyota is planning to halt production at its factory in Burnaston on 1 November in anticipation of possible disruption to deliveries of parts, amid growing concern among manufacturers that the UK is heading for a no-deal Brexit on 31 October.

Staff at the Derbyshire plant will not work on Friday 1 November and will return on the following Monday. The Japanese carmaker does not plan to reduce volume and staff will have to work the hours lost to the production pause at a later point.

However, Toyota has previously warned that any further delays will result in “start/stop” manufacturing. A spokesman said the carmaker would have enough parts for about two days of production if deliveries faced disruption, up from the normal stock levels of about four hours.

Its contingency plans, which have been agreed with workers, come as the government is reiterating warnings to businesses to prepare for no-deal.

Unions and manufacturing workers on Thursday said they were “disappointed” after Michael Gove, the minister in charge of no-deal Brexit planning, failed to provide assurances that the government could prevent damage to industry.

In the talks, held at the Cabinet Office and described as occasionally heated, union bosses and workers from companies including Jaguar Land Rover, Airbus, Rolls-Royce and Nestlé outlined concerns that goods may be delayed at the border, tariffs could be imposed on parts and goods, and smaller companies were struggling to build buffer stocks for a second time.

“We are not confident with any of the answers that came back,” said Steve Turner, the assistant general secretary for manufacturing at Unite, one of the UK’s biggest unions. “As soon as you go into detail they run a mile.”

Jude Brimble, the national secretary of the GMB union, said: “Michael Gove thinks ‘we hold all the cards’ post Brexit. So how come his government is scrambling around at the last minute to safeguard the UK’s 2.5 million manufacturing jobs?

“We’ve already lost half a million jobs in the past decade – a no-deal Brexit would be a car crash for UK manufacturing.”

Manufacturers such as Airbus and PSA Group, the owner of car brands including Peugeot and Vauxhall, have warned they could move production out of the UK in the event of a no-deal Brexit.

The Food and Drink Federation separately warned on Thursday that crucial questions for food producers remained unanswered by the government. They included whether checks would be in place on the border with the Republic of Ireland, whether imports of perishable foods would be prioritised, and whether the government would help firms with extra VAT and tariff costs.

Two sources with knowledge of meetings between ministers and business groups said the government’s tone had hardened since Boris Johnson became prime minster.

Andrea Leadsom, the new business secretary, is understood to have moved the focus to preparations for a no-deal Brexit, rather than the prospects for a deal with the EU. 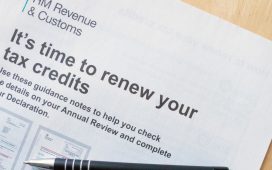 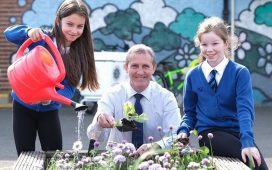 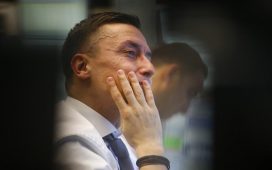 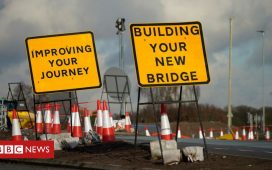 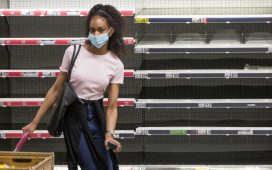