The final two contenders will battle it out in front of a live audience next month, hosted by Sky’s Kay Burley.

Both had pulled out of a separate debate hosted by the broadcaster earlier this week after tearing chunks out of each other on Channel 4.

But they have now agreed to battle it out after today becoming the final two in the leadership race.

Head of Sky News John Ryley said: “There has never been a more important time to reinvigorate the trust of voters in the office of the prime minister.

“This live TV debate on Sky News gives the final two candidates a chance to reconnect with millions by debating the major issues facing Britain. 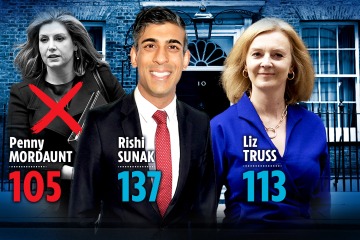 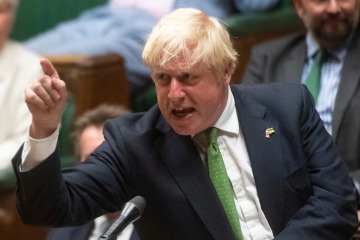 “It presents a unique opportunity to re-engage a disillusioned electorate.”

It will be aired live on August 4 at 8pm. The BBC will host another debate between the two on Monday.

Both frontrunners were confirmed as the final two contenders after Penny Mordaunt crashed out of the race this afternoon.

Mr Sunak has has the top spot since the voting began last week, but Ms Truss shot up 27 votes to leapfrog Ms Mordaunt into second place.

It means either Ms Truss or Mr Sunak will succeed Boris Johnson on September 6 after a series of hustings to woo the 160,000 card-carrying Conservatives.

Ms Truss is the bookies favourite to enter Downing St after championing low-tax policies that go down a storm with grassroots activists.

Following the result she said: “As Prime Minister I would hit the ground running from day one, unite the Party and govern in line with Conservative values.” 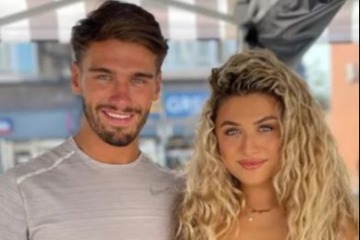 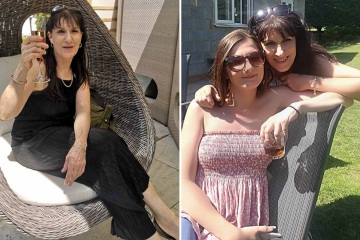 A Sunak spokeswoman said: “This is a really strong result with a clear mandate from MPs.

“He will now work night and day to get the mandate from the wider Conservative party family to beat Labour, protect the Union and seize the opportunities of Brexit.”