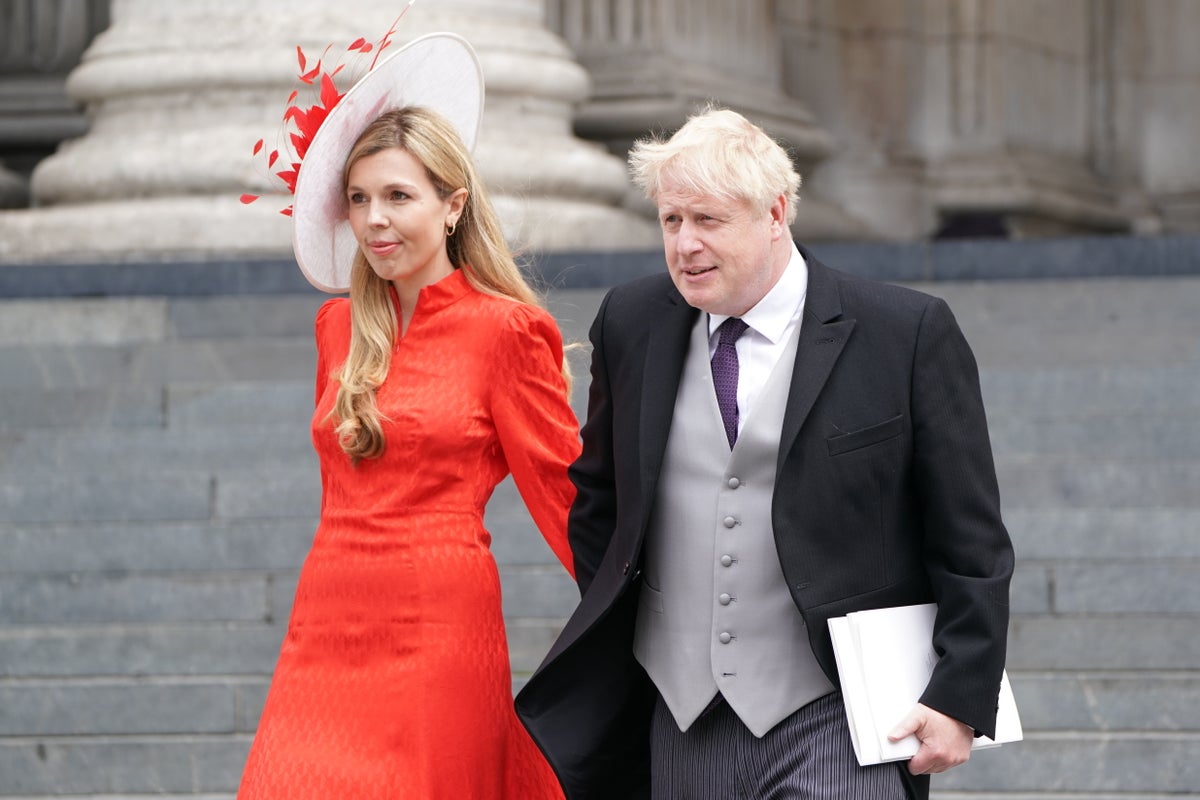 ory MPs have been warned they may lose crucial seats in the Red Wall if they ditch Boris Johnson, by a senior Government source.

Amid surging pressure on the Prime Minister, the senior source claimed Mr Johnson is the only leader that can hold the party together heading into the next general election.

“If you chuck Boris, you blow the Red Wall apart,” the source told The i. “He is the only leader that holds it together.

“The mandate that Boris was given in 2019 was vast and he reaches parts of the country that no Conservative leader has in a generation.

“It’s a huge, huge call, two years from an election, to tell an election-winning machine that time is up.”

In a sign of wavering popularity, Mr johnson was welcomed with a mixture of boos and jeers as he and his wife, Carrie, walked the steps to St Paul’s Cathedral on Friday – although there were some cheers in supprot of the prime minister.

His mixed welcome comes as approximately 40 Tory MP have called for his resignation – although it is unclear how many have submitted no confience letter to Sir Graham Brady.

Sir Graham must receive 54 letters or 15 per cent in order for a vote to be triggered.

Due to the fallout from the Sue Gray report, Mr Johnson has lost the support of former Leader of the Hosue and Brexiteer, Andrea Leadsom.

He added: “I think the Conservative Party will need to resolve this one way or another, obviously, because to be an effective party they need to rally behind the prime minister they’ve got, or they need to decide to force him out.”

“I think they’re moving, either next week, or around the end of June, they are moving towards having a ballot. It looks like that.”