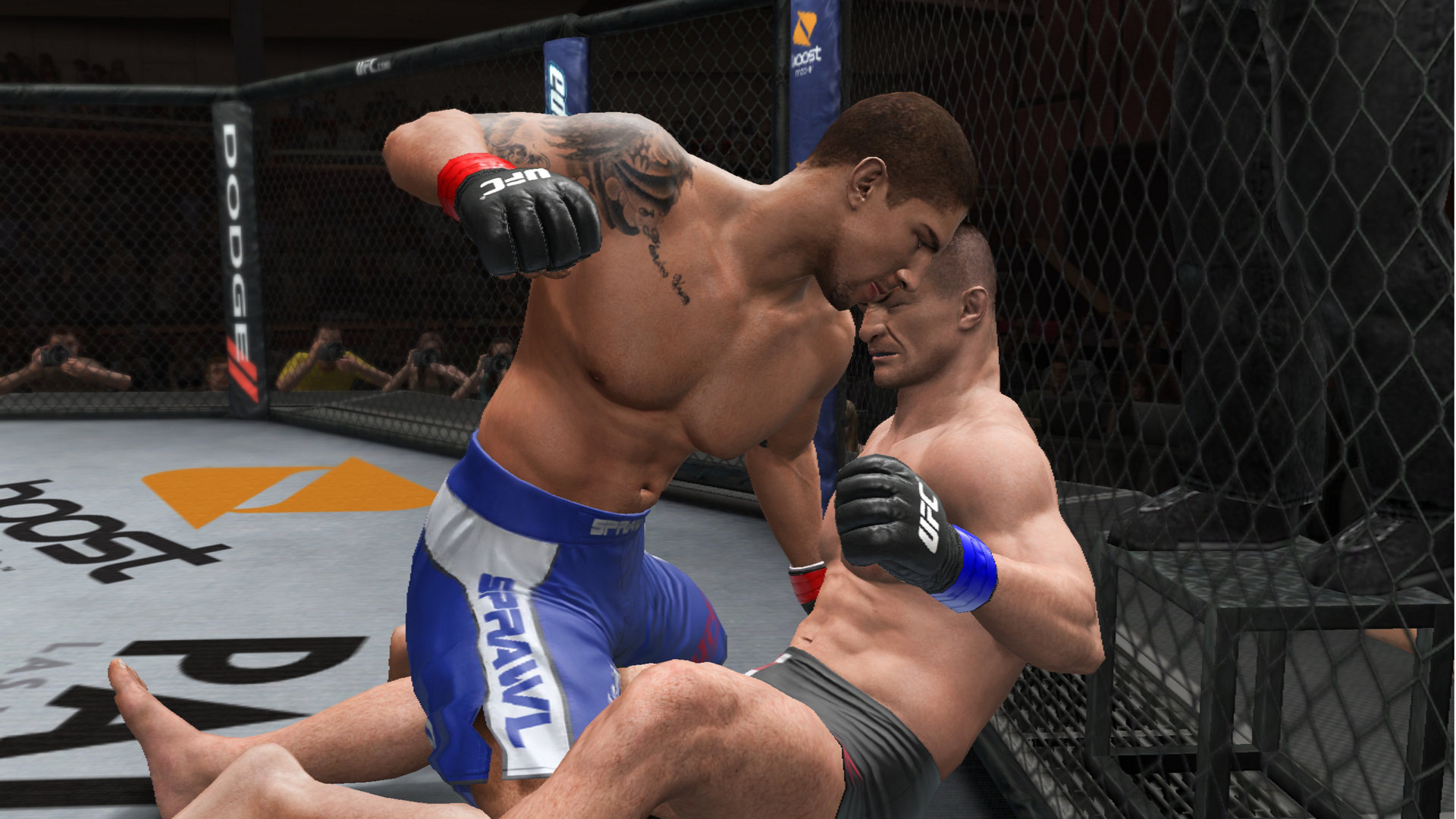 There are lots of MMA (Mixed Martial Arts) games out there. Gambling Insider says that betting on MMA video games have been rising on popularity in recent times, a reason you might want to try it out too. Here are the top 5 games, starting from number five:

This is a gem of a game which you may not know about since it was released way back in 2004. It is influenced by hip-hop, so you’ll find yourself listening to some dope tracks throughout the game. It was published by EA Games for PS2, Xbox, and GameCube.

You can fight as several rappers, like Snoop Dog, Ice-T, Ludacris, Flavor Flav, Busta Rhymes, and Sean Paul. The original game was only a wrestling game, but with this one you can choose 1-3 out of 5 fighting styles, which are Street fighting, Kickboxing, Martial Arts, Submissions and Wrestling.

From the well-known Street Fighter series, this latest version was released in 2016 by Capcom and Dimps. It is available for PS4 and Windows. It was launched with 4 new characters and 12 original ones. More were added through updates and downloads later on, along with a story mode.

It is similar to its other games, but comes with a new “V-Gauge”, which keeps increasing as you fight and add skills. You play as Charlie Nash, who, after Street Fighter III, wakes up in a tomb after being killed by M. Bison. The goal is now to destroy M. Bison.

Also called Pride FC, it is based on the actual Pride Fighting Championships fighting organization in Japan. It was made by Anchor, Inc. for the PS2 in 2003. Released by THQ, this 2-player game contains 25 real-world fighters, including Kazushi Sakuraba, Ken Shamrock, Wanderlei Silva, Gary Goodridge, Carlos Newton, Antonio Rodrigo Nogueira, etc.

At first, all the characters feel the same, but after some time, you start to notice subtle differences. The game is very fluid and immersive, offering a balanced gaming experience.

In this version, the makers of this game have redesigned the striking movement, making it feel a lot more realistic. You can almost feel the seriousness of the fights, with the movements and momentum being a lot finer than before.

Now for the number one game…

This game is hands down the best MMA game to date. It was developed by Yuke’s and published by THQ in 2012 for PS3 and Xbox 360. It is a sequel to UFC Undisputed 2010, and has been one of the most popular MMA games in recent years.

It contains the well-known “Pride Mode.” This mode was added after the game was released, with its own rules and fighters. It also includes the Pride Grand Prix, so that you can have more than one fight in the same night, and move on to the next fight retaining your damage score. 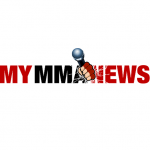