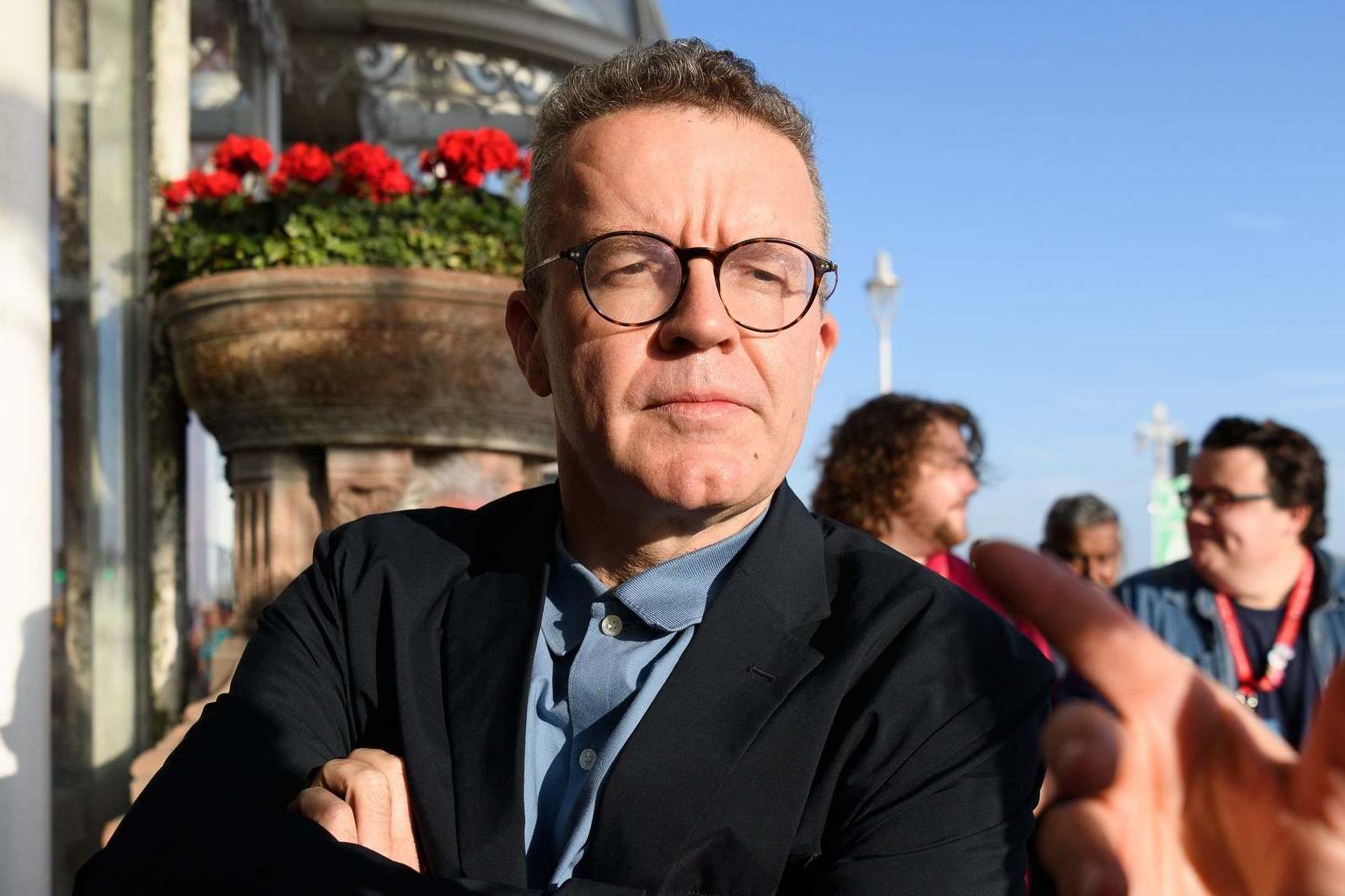 Tom Watson, Labour‘s former deputy leader, said “brutality and hostility” within the party was partly to blame for him quitting.

The ex-minister said he thought it was “time to take a leap” and “do something different”, as he spoke of conditions within the Labour ranks.

In an interview with The Guardian newspaper, Mr Watson said: “The point is that the brutality and hostility is real and it’s day to day,” he said.

“So I just thought, now’s the time to take a leap, do something different. You’ve had a good innings. You’ve done good stuff. Go now.”

Mr Watson, who represented the West Bromwich East constituency until the general election earlier this month, told the paper that a Labour supporter had been arrested for making a death threat via the party, but that party officials had not informed him about it.

He also revealed that he gave his backing to former MP Owen Smith when he challenged Jeremy Corbyn for the Labour leadership in 2016.

“I did vote for Owen, but I’ve never said it publicly before,” he told the paper.

“I thought, as soon as the leader loses the confidence of the parliamentary party it’s almost impossible to see how you can form a government. I thought Jeremy should have resigned, and he nearly did.”

Mr Watson’s former seat was won by the Tories in the December 12 election.

EU chief: Brexit transition period may need to be pushed beyond 2020


However, Mr Watson was not contesting it after announcing he would not seek re-election the previous month – saying the decision was personal rather than political.

It comes as Labour looks to move on from its landslide election defeat, with a review set up to analyse its performance , after Boris Johnson’s Tories took a number of seats from the party.

There is also movement in the race to replace Mr Corbyn as leader, after he stepped down in the wake of the defeat.

READ  Who is Amber Rudd and what has she said about Brexit? Read the resignation letter of the former Work and Pensions Secretary here
Share on FacebookShare on TwitterShare on PinterestShare on Reddit
newsgrooveDecember 27, 2019