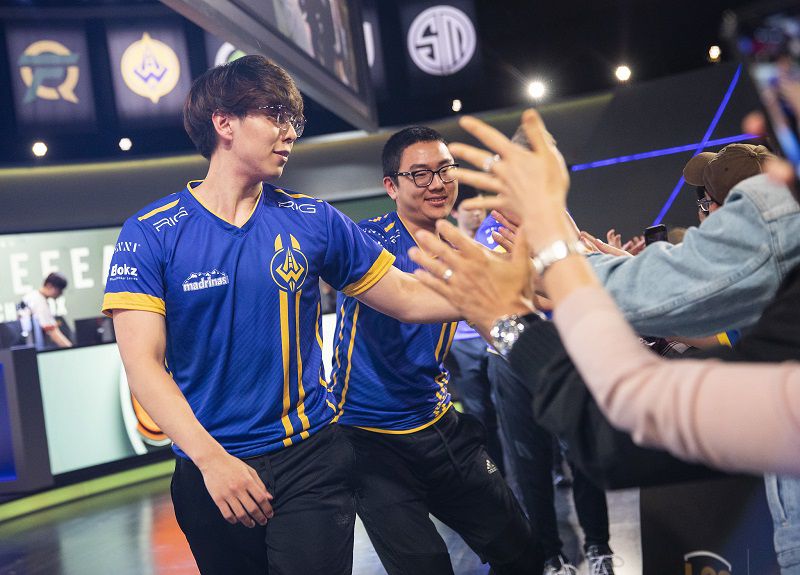 has renewed its multi-year partnership with Ticketmaster, extending it to include esports teams Warriors Gaming Squad

) and Golden Guardians (League of Legends

Ticketmaster will continue to be the official ticketing partner and a founding partner of Chase Center, the Warriors’ new sports and entertainment complex set to open this September. The partnership makes Ticketmaster the first to cover all of WGC Ventures’ brands.

brand became the first sponsor of the Warriors Gaming Squad in August of 2018, followed by Chase in April 2019.

The expansion of non-endemic brand sponsorship to a traditional sports team’s esports affiliate is not a common practice, but it has happened before. In October of 2017, HyperX became the first official headset sponsor of NBA franchise the Philadelphia 76ers. The partnership included signage in the arena during basketball games, while headsets were used by esports team Dignitas

In May 2018, the Memphis Grizzlies extended its partnership with FedEx to include its NBA 2K League affiliate, Grizz Gaming

Esports movers and shakers in July 2020