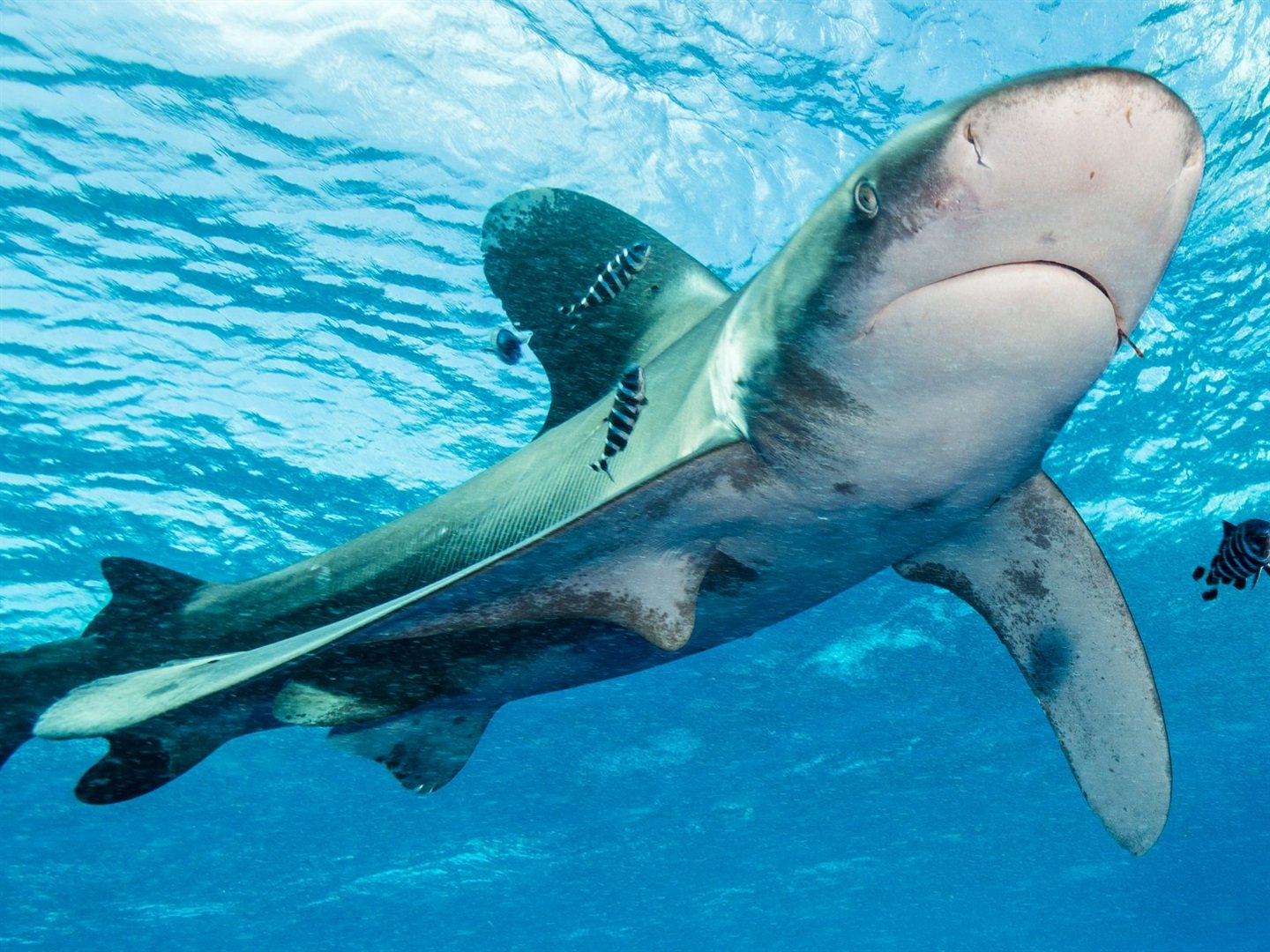 Shark spotters said there were three bronze whaler sharks spotted over the weekend in Cape Town.

Hundreds of Muizenberg beachgoers had to be evacuated from the water on Sunday afternoon after sirens operated by Shark Spotters went off.

According to Shark Spotters’ Sarah Waries, a surfer told them that he had spotted a shark while surfing. But Waries told News24 that no sharks spotted on the beach on Sunday.

READ | WATCH | Beach please! Capetonians cool off in the sea as temperatures soar in Mother City

“We can confirm that there were no shark sightings in Muizenberg on Saturday and Sunday. A surfer had reported that he had seen a shark while out on the waves. Our spotters then immediately set off the sirens and cleared people out of the water with the assistance of the lifeguards,” Waries said.

She added that it was normal for people to panic when hearing the shark alarm.

“Shark spotters scanned the beach. We sent the drone up to go and look, but we couldn’t see any sharks. We then reopened the beach to the swimmers,” Waries said.

Beachgoers said they were scared.

“I was all way at the back of the ocean as the siren went off,” she said.

According to Shark Spotters, bronze whaler sharks were spotted at The Caves in Kogel Bay, Fish Hoek and in Monwabisi over the weekend.

Temperatures are expected to increase over the next few weeks. Shark Spotters can be found at the following beaches:

NSRI Gordon’s Bay station commander Alan Meiklejohn said lifeguards at Strand beach reported a CPR in progress on a man that was recovered lifeless from the water. “GB Med ambulance services assisted lifeguards at the scene but sadly, all efforts to resuscitate the man were exhausted and he was declared deceased on the scene. It is believed that this was a drowning accident,” Meiklejohn said.

At 16:14 on Sunday, the NSRI Strandfontein duty crew, City of Cape Town (CoCT) lifeguards, CoCT Law Enforcement and Traffic Services officials were dispatched to a beach near to Sonwabe in Baden Powell Drive, following reports of a drowning in progress.

On arrival on the scene, one male was found to be out the water and safe while a 28-year-old man from Phillippi was missing in the surf zone.

“The EMS/AMS Skymed rescue helicopter joined sea rescue craft from NSRI Strandfontein and from NSRI Simonstown, and NSRI lifeguards and CoCT lifeguards on the scene where an extensive air, sea and shoreline search was conducted but sadly, there remains no sign of the missing man,” NSRI spokesperson Craig Lambinon said.

The police’s Dive Unit is expected to continue searching.

“While rescue services were on that scene searching, a male aged in his mid-30’s got into difficulty in the surf zone at the same location and he was rescued by lifeguards and treated on the scene for non-fatal drowning symptoms,” Lambinon added.

Country diary: a scent-filled walk to a remote lake

US soldier mauled to death by bear in military training area

Man left disabled after falling from horse spooked by Westie sues for £5,000,000

Do you need a petnup? How to navigate breakups when you share a pet

‘We saved a giraffe’s life’: calf fitted with braces to correct bent legs