Three directors are in talks to direct the 'Venom' sequel 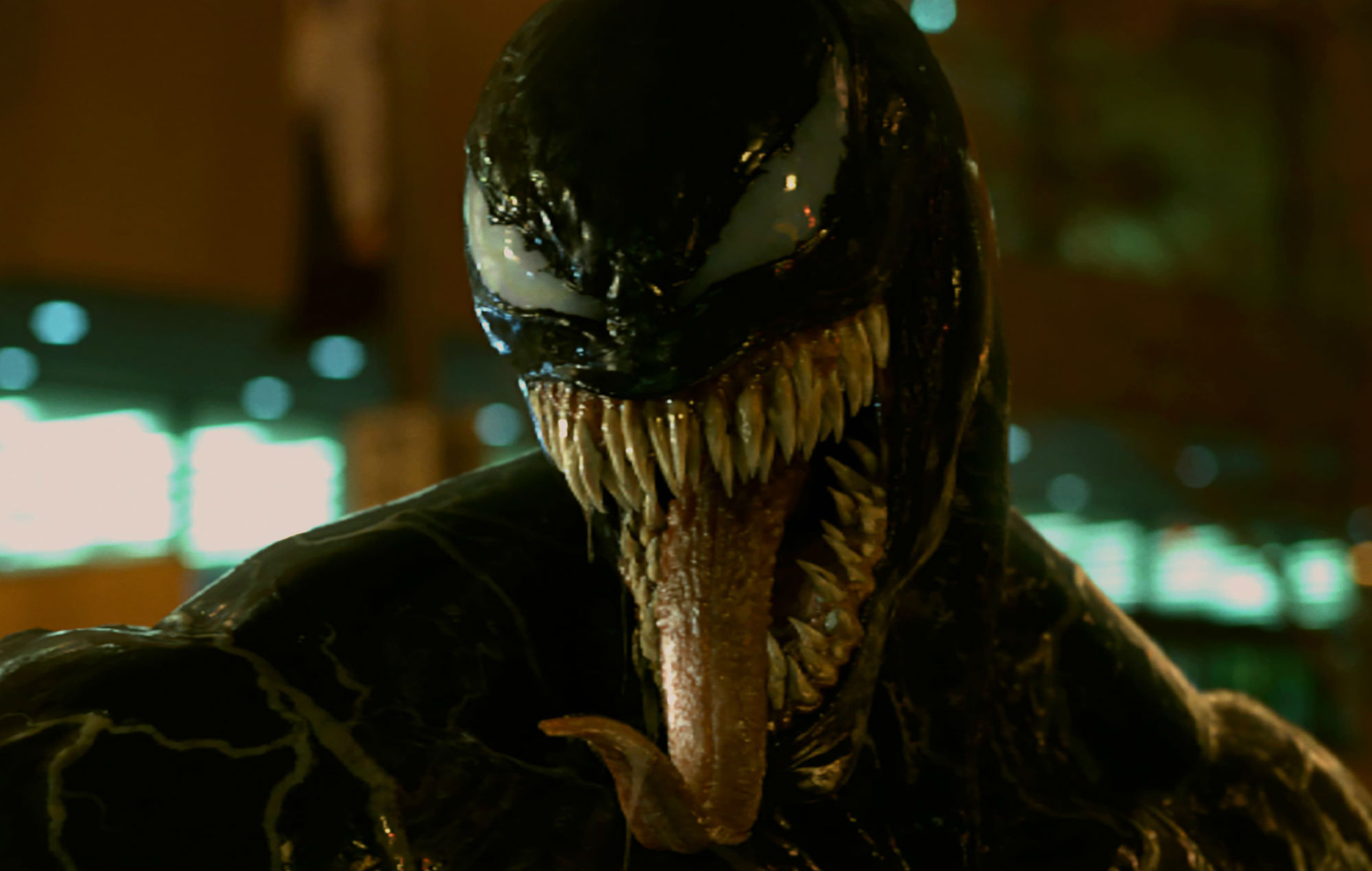 The film is set to be shot later this year

Three directors are in talks to direct the upcoming sequel to Venom, a new report has revealed.

Sources told Variety that Lord Of The Rings star Andy Serkis, Bumblebee director Travis Knight and Rupert Wyatt, director of Rise Of The Planet Of The Apes and more, are all in talks to direct the upcoming film.

Venom 2 is set to see Tom Hardy returning in the film, and the source claims that there is no front-runner just yet, and that the three are just in talks as it stands.

The first Venom film was directed by Ruben Fleischer, but it’s been confirmed that he’s not set to helm the follow-up, as he’s busy with work on the new sequel to Zombieland, Double Tap.


“When you think of Venom, you’ll never be able to think of anyone but Tom Hardy sitting in that bathtub of lobsters. And once you saw Tom Hardy do this character, that’s all you needed to know.”

In our review of Venom, NME‘s Nick Reilly said: “All too often it proves to be a film without a solid identity, and one that feels a decade too late.

“Venom could have been so much more, a real chance for Sony to mark the beginning of a darkened alternative universe that was capable of taking on the multiplex slaying might of the MCU. As it stands, it seems that there’s very little for Disney to worry about.”

READ  Jason Momoa and Lisa Bonet: How did they meet?