NewsGroove Uk
NewsGroove Uk > Fashion > This Is Us Twist! The Season 4 Trailer Introduces a New Cast of Characters
Fashion

This Is Us Twist! The Season 4 Trailer Introduces a New Cast of Characters 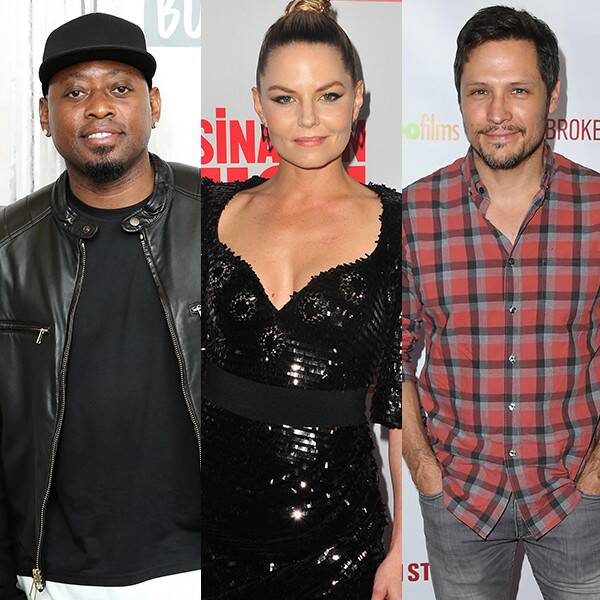 Ready for a new This Is Us twist? The Emmy-winning NBC drama returns for a fourth season with an extended premiere event on Tuesday, Sept. 24, but you don’t have to wait to get a hint at what’s to come. In celebration of the Big Three’s birthday, NBC unveiled a brand-new trailer featuring…a lot of people who aren’t the Pearsons?!

“It’s so strange, isn’t it? How just like that a complete stranger can become such a big part of your story,” Mandy Moore ‘s Rebecca says to Milo Ventimiglia‘s Jack. “It’s actually kind of terrifying, you know? How a single cross with one person you’ve never met can change everything.”

So, Ventimiglia wasn’t kidding when he teased, “The world expands,” during a recent visit to Watch What Happens Live with Andy Cohen.

The season four premiere kicks off at 9 p.m. on NBC and will end shortly after 10 p.m. on NBC. Season two of New Amsterdam will run in its entirety with limited commercial interruption and end as per usual at 11 p.m. on NBC.

This Is Us returns Tuesday, Sept. 24 on NBC.