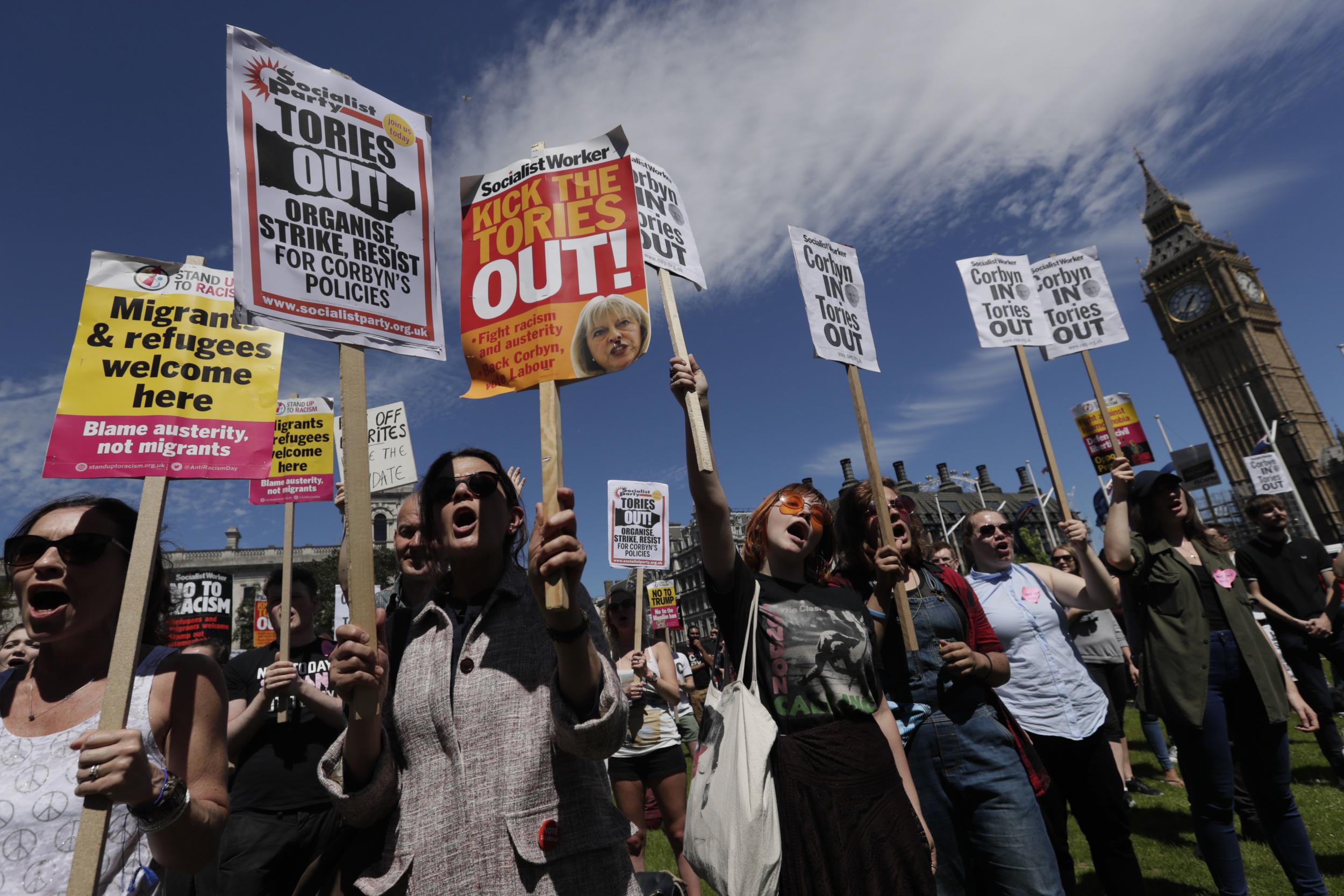 A third of Labour Party voters say they would be upset if their child married a Conservative, new YouGov data has shown.

Of those identifying as a Labour supporter, 34 per cent said they would not be happy about their offspring marrying someone who supports the rival party.

This is twice as many as Conservatives in the reverse situation, as only 13 per cent of Tories said they would be “upset” with a Labour son or daughter-in-law.

Both Shadow Chancellor John McDonell and Labour MP Laura Pidcock have previously said they could not be friends with Conservative MPs.

Mr McDonell told BBC Newsnight in November that he will not be friends with Tory MPs because he “can’t forgive them for what they have done”.

Similar divisions arise when it comes to YouGov data on Brexit.

Nearly 39 per cent of parents who voted Remain in 2016 said they would be upset if their child married someone who had opted to leave the EU.

For Brexiteers, just over one-in-ten parents – 11 per cent – said they would be upset.

READ  London pubs, cinemas and gyms may close in Covid-19 clampdown
Share on FacebookShare on TwitterShare on PinterestShare on Reddit
newsgrooveAugust 27, 2019