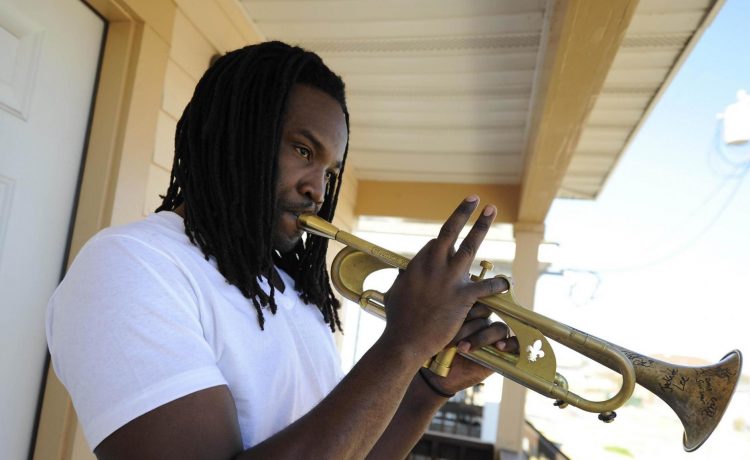 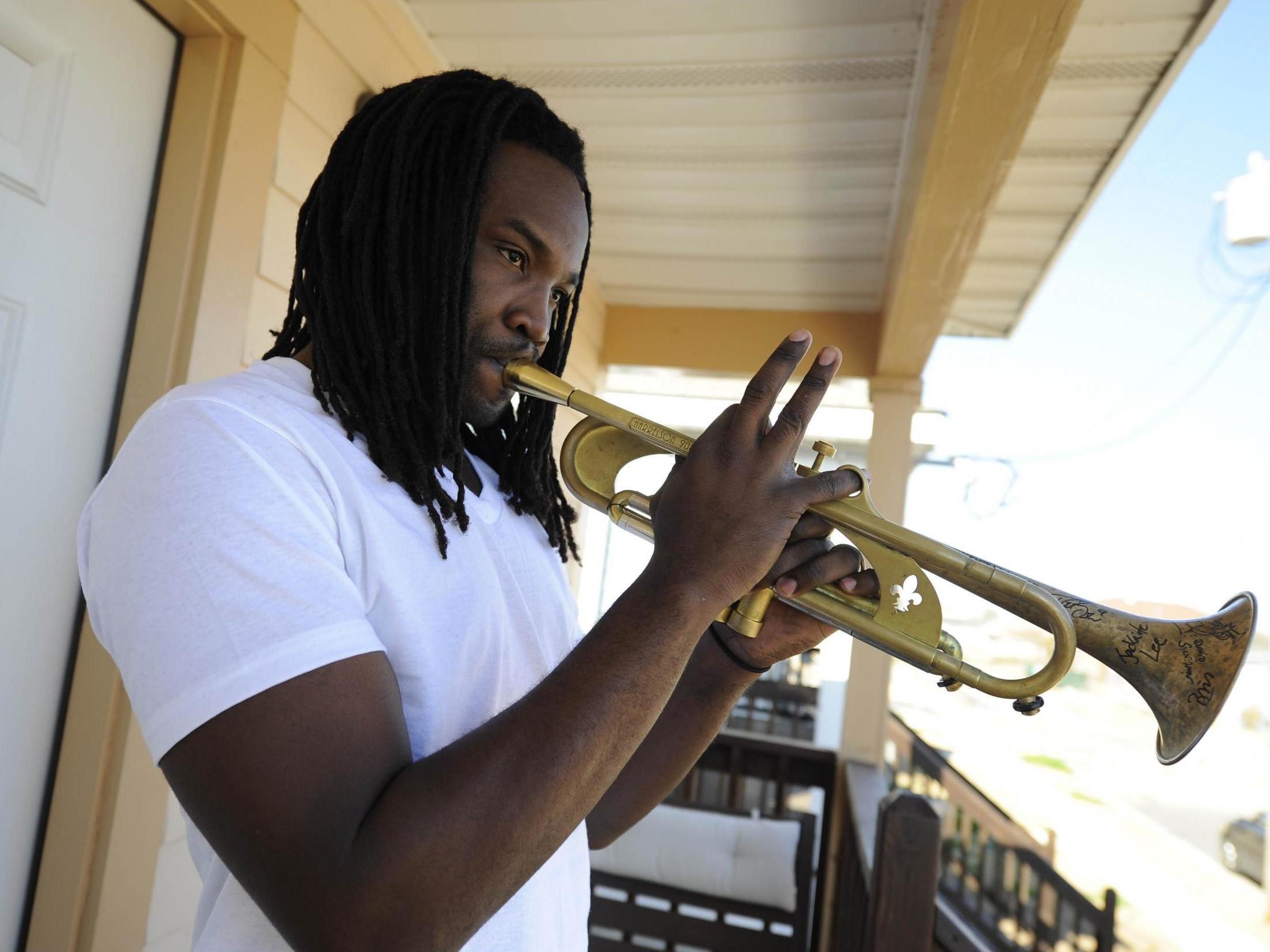 A New Orleans trumpeter, vocalist and bandleader is offering kids trumpets in exchange for guns.

“I have a 9-year-old son and I grew up in that environment so I understand what those kids are going through. They aren’t bad kids, they just don’t have anything to do,” Mr Allen told WVUE-TV.

So – after checking with police to make sure that he wouldn’t get any kids in trouble and would be able to give police the guns for safe disposal – he posted a note on his Instagram account: “To all the youth in New Orleans, bring me a gun and I’ll give you a trumpet no questions asked.”

Mr Allen told WWL-TV that his life changed when he was 12 or 13 and first played for tips in the French Quarter.

He quickly ran through trumpets he owned but wasn’t using. Other people offered to help. Then he started an online fundraiser with a $6,500 (£5,130) goal. By Tuesday afternoon – four days in – he’d raised $8,800 (£6,946) for trumpets costing about $250 (£197) plus instruction books. He’s also raising money by selling T-shirts with the slogan “Trumpet is my weapon”, WWL-TV reported.

Several musicians have agreed to offer free virtual lessons to kids who get the trumpets, he said.

“You pick out the trumpet you want because it’s always a bunch of different ones,” Mr Allen, who also is getting donated instruments, told WDSU-TV. 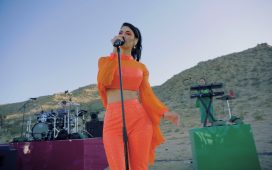 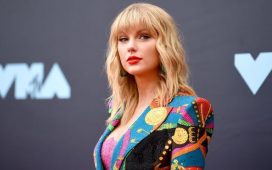