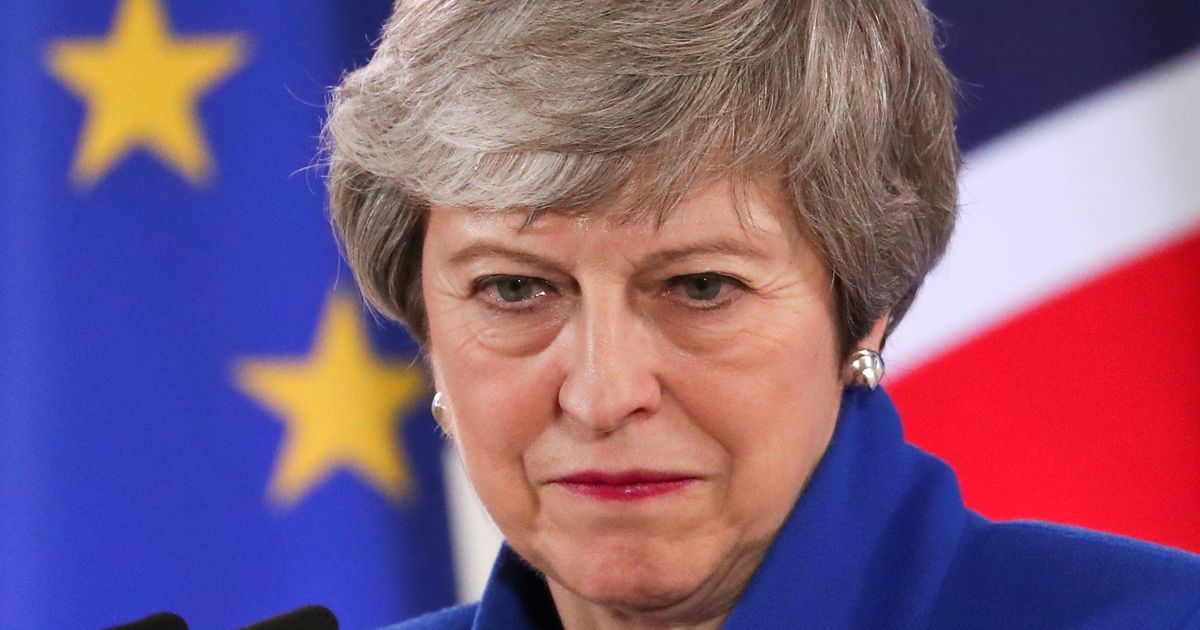 Theresa May has escaped another embarrassing set back by the skin of her teeth after the executive of the back bench 1922 Committee rejected a rule change that would have seen her face a leadership challenge.

The group’s ruling means she can’t be challenged before December – one year on from when she last faced a confidence vote from her MPs.

But reports say that Mrs May must now outline a clear timetable for her departure if her Brexit deal does not pass the Commons.

The chairman of the 1922 Committee, Sir Graham Brady, said: “The decision was first of all that we determined there should not be a rule change to remove the 12-month period of grace during which a second confidence vote cannot be held.

“We further determined that we should remind colleagues that it is always available to them to write to me as chairman of the 1922 Committee raising concerns or setting out their thoughts, including concerns about the leadership of the party, and that the strength of opinion would be communicated by me to the leader of the party should they decide to do so.

“Thirdly, we determined that following the Prime Minister’s decision a few weeks ago to set out a clear schedule for departure as leader of the party in the event of the Withdrawal Agreement being passed, we would seek similar clarity from her in other circumstances.”

He added: “I think the 1922 executive is asking on behalf of the Conservative Party in Parliament that we should have a clear roadmap forward.”

The move comes despite Senior Tory Nigel Evans calling on her to go yesterday.

He said: “It is with great reluctance that I’ve now come to the conclusion myself that we need somebody new at No 10 to take us to the next stage”.