There’s an 83% pension gap between men and women, report says 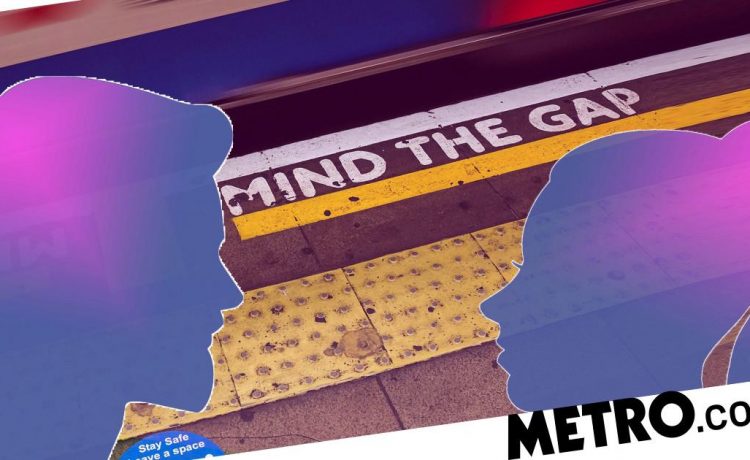 A new study has revealed that on average, women have 83% less than men in their retirement pot.

Moreover, nearly half of women over 50 believe they will struggle financially when they retire.

These findings come from The British Seniors State of Retirement Report which totaled the amount of all pensions and savings of participants from their total retirement fund.

They also found that 21% of men were taking active steps towards a pension plan, while only 11% of women do.

Ashley Agwuncha, who runs Money Medics, says these sad statistics aren’t surprising, especially when we factor in the reality that women generally take on the burden of childcare, meaning there is less time to work and contribute to a pension scheme.

She tells Metro.co.uk: ‘Another report that was released in December 2020 by Now Pensions [showed] women are the most at risk when it comes to the pension gaps.’

She adds that high numbers of women, especially single mums, ‘are ineligible for automatic enrolment, which is supposed to be a way to bring more people in the UK into pension savings.’

The change to an automatic enrolment system, while designed to better pension support for the nation, sees women slip through its cracks.

As for why this is happening, Ashley says the views that society perpetuates about women and finance contribute to the issue.

‘There are quite a few limiting beliefs in society that discourage women from long term financial planning like pensions – for example, that women are worse than managing money than men and that we are more prone to emotional spending.

‘Another pressing limiting belief is that our commitment to family is primary by nature therefore meaning are career is secondary which can in turn limit our earning potential over our working life.’

She believes that as parenthood ‘weighs heavily on women’, there’s a greater need for financial planning.

Other than pensions, Ashely suggests looking into investments (which ‘reap similar benefits’ to pensions) and reducing reliance on debt.

She says it’s important for women to have a ‘safety net’ financially, pension or not, because ‘once you stop earning, how else can you look after yourself?’

Overall, the same study found that nearly a quarter of Brits have delayed their retirement plans due to the pandemic and 17% have needed to use their savings earlier than they thought they would.


MORE : Seven money-saving hacks to boost your finances this week


MORE : ‘Entitlement gap’ in the workplace is holding women’s careers back, finds study

READ  Who was BB King? Google celebrates the incredible legacy of 'The King of the Blues' with animated Doodle
Share on FacebookShare on TwitterShare on PinterestShare on Reddit
newsgrooveMarch 10, 2021