Travis Scott is ending the year, and the decade, on a high note with Jackboys, a compilation album from his Cactus Jack record label. It’s the label’s first collective release and is built around its roster of Sheck Wes, Don Toliver, Chase B, Octavian, and Scott himself. With features from Rosalía, Young Thug, and more, it’s the perfect glimpse of what Cactus Jack can do and what kind of energy that the label brings to the table.

Scott launched Cactus Jack in 2017. He revealed in an interview that his reason for creating a record label was to “help other artists, launch new names, and to provide opportunities.” Cactus Jack is built around one promise to Scott’s artists that he’s determined to keep in place: “No lying to the artists about album release dates or budgets of videos and albums.”

Now that the album is out, fans can finally get a chance to hear what Cactus Jack is about. The seven-track project opens with a surprise remix to Scott’s “Highest in the Room” that features Rosalía and Lil Baby. Rosalía’s cover of Scott’s ad-libs is endlessly entertaining, and Lil Baby finds ways to personify his diamonds in only ways that he can. Following that, Scott, Sheck Wes, Don Toliver, and Luxury Tax twirl around each other on the slippery “Gang Gang.”

The Cactus Jack cast all pop up throughout the album alongside its high-powered guests. Quavo and Offset of Migos bring some heavy artillery to “Had Enough,” and label figurehead Scott has some fun with Young Thug, who pops up on “Out West” to discuss all things sex. The last track, “Gatti,” features rising rapper Pop Smoke – who went viral from his hit song, “Welcome to the Party” – and splits its carnage between him and Scott evenly. It’s a fitting end to an LP that’s about slotting in guests in creative places as much as it is about showcasing its eclectic blend of talent from Cactus Jack. The excitement for the individual artists’ releases will definitely grow. 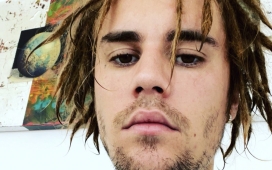 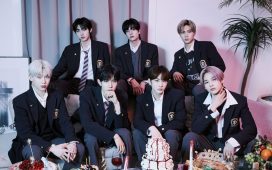 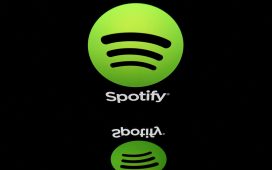 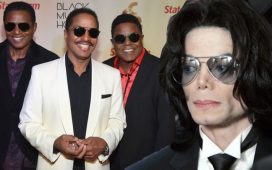 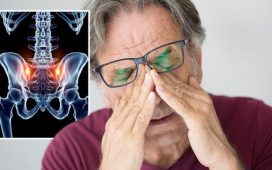