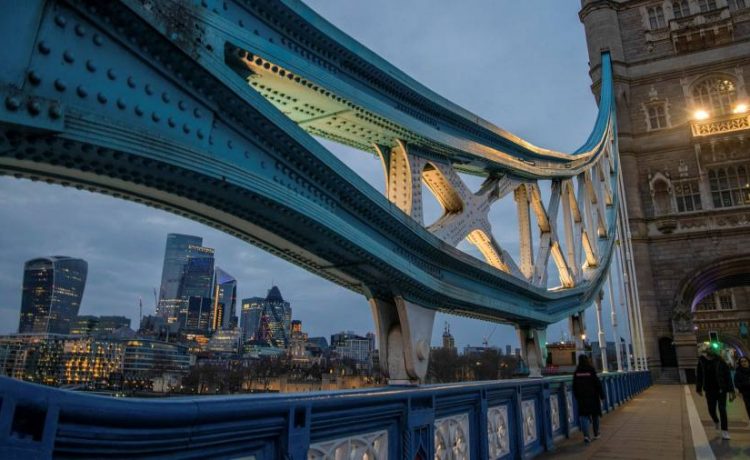 Having spent my professional life in global capital markets, regulation and financial policy, I am dismayed by the lack of strategic thinking about the future of the UK as a financial centre. Given the populist rancour of the Brexit debate, neglect of the City was perhaps inevitable. But to avoid irreparable damage to such a significant part of our economy, the UK needs a realistic strategy.

First, we need to play to our strengths, building on attributes that made the City successful as a global financial centre. One of our greatest strengths is wholesale finance, where we can forge a path for ourselves in line with global standards. Second, we need to accept that for UK firms to have access to the EU market in, say, retail financial services, we will have to follow EU rules.

So what were the City’s historic strengths? Above all, we acted globally through a powerful network. We innovated to meet changing demands. Unlike New York or the Middle East, we were not the source of the money. We were more agent than principal, but we knew where the money was. We could procure it and advise on deploying it. This in turn led to listings and corporate finance. Today the opportunity remains to intermediate between the big blocs such as the US, EU and China and, in the wholesale area, within them.

We were trusted as a key ingredient in cementing two sides of a deal. “My word is my bond” may sound corny, but it lay at the heart of our success. Despite the damage inflicted by Libor scandals, this international trust is largely intact.

We focused extensively on wholesale markets, which at a global level are culturally much more uniform than retail activity. They lend themselves to being centred in one place. Look at the success of the dollar-denominated capital market based on London. It is so different from attempting to deliver retail life insurance or banking services into culturally distinct jurisdictions.

Standards in wholesale markets, enforced through disclosure and regulators, are more effective than detailed rules. This is not to advocate a return to self-regulation. You need tough statutory regulation covering authorisation, prudential rules and money laundering. But the UK has promoted effective wholesale standards globally in areas from fixed income to hedge funds. This approach is well-suited to innovative, growing areas such as finance that is digitally enabled and focused on environmental, social and governance issues.

We have a culture of engagement between the public authorities and private sector. We have advantages such as London’s timezone, its clusters of support services and the English language. The UK legal system commands international respect. Deep expertise exists in fintech, artificial intelligence and critical areas such as cyber security. The old-fashioned advantages of physically located clusters remain powerful. Look at Silicon Valley.

Building on these strengths should be the first plank of our strategy. The second relates to realism as regards to the EU, where equivalence as a general basis for “doing our own thing” just won’t work. The EU holds most of the cards. They will operate according to their own self-interest.

It is important therefore for the UK government to avoid changes to existing regulations simply to assert our freedom to diverge from EU norms. Tone matters. Nothing is gained from unnecessarily provoking a powerful neighbour. Any weakening of regulatory standards would only damage confidence in London.

This suggests that in the retail sector, where the EU’s interest is to pursue onshoring location policies, we need to accept that we are a rule taker: no ifs or buts. Either we go for equivalence and stick to their rules, or we operate through subsidiaries in the EU.

In wholesale finance we can go more our own way, based on global standards which we help set. Attempts to domicile through onshoring will be more difficult as the dynamics of market centralisation play a bigger role.

As for the financial system’s plumbing and financial stability, standards will increasingly be set globally, even if self-interest intervenes where the euro is involved. But in the longer term, the stability of the euro and sterling will depend on conforming to global standards. That points towards a community of interest with the EU.

A financial services treaty with the EU looks some way off. So we must face up to the realities of being out of the EU. But surely with some clear thinking, based on what we are good at, the private sector and government can together implement a vision for the City’s future?