The Voice UK SPOILER: Jude Law’s ex Cat Cavelli impresses judges with her sultry vocals as she auditions clad in a sequin leotard and sheer skirt

And Catherine Hardman – otherwise known as Cat Cavelli – is set to impress judges on The Voice UK with her sultry vocals as she auditions clad in a sequin leotard and sheer skirt.

A spoiler clip of her star turn, which will be aired during tomorrow’s episode of the show, shows the mother-of-one explain: ‘I just wanna show my daughter that you can be whoever you wanna be, and be a good role model for her.’ 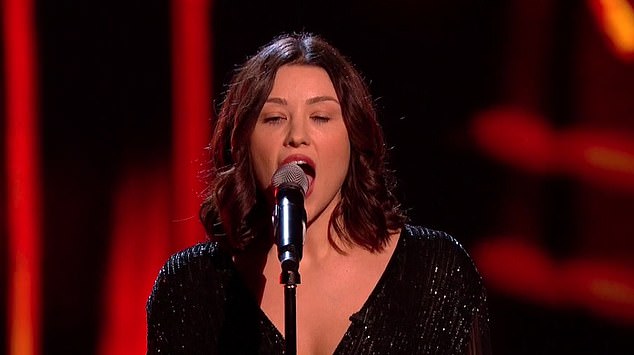 SPOILER: Catherine Hardman – otherwise known as Cat Cavelli – is set to impress judges on The Voice UK on Saturday night

Jude’s representative told MailOnline in May 2015: ‘I can confirm the arrival of Jude Law and Catherine Harding’s daughter.

‘Both are delighted and continue to ask that their privacy and that of their child be respected.’

While little is known about the actor’s child – a girl – with the Cat, it’s thought that they conceived the baby around May/June 2014 during a brief fling.

The then-couple spent six weeks together on location in the Czech Republic where he was thought to be filming Spy. 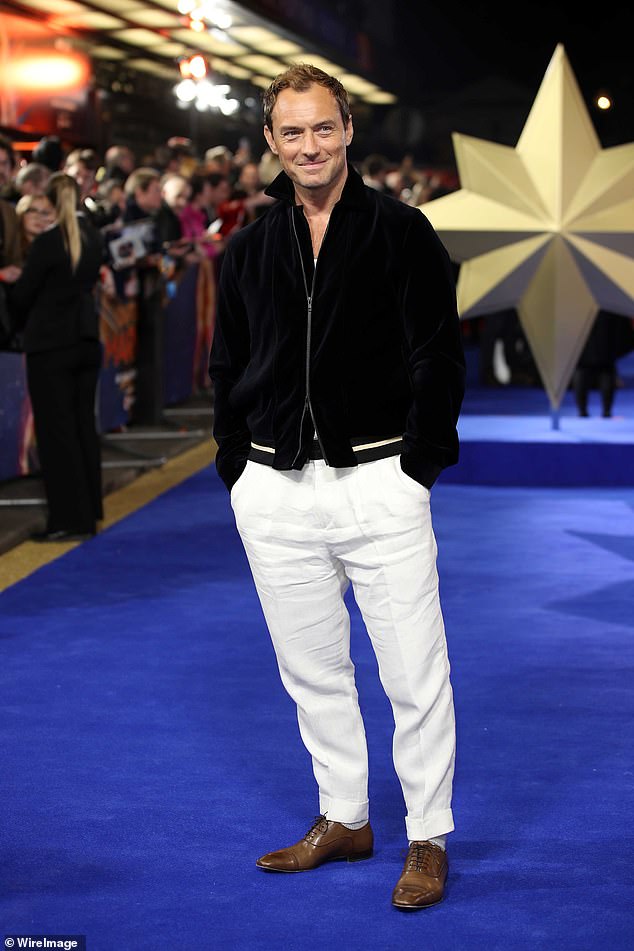 Jude is also dad to three children – sons Rafferty and Rudy and daughter Iris – from his previous marriage to Sadie Frost, as well as daughter Sophia following a brief relationship with American model Samantha Burke.

Jude who is 18 years Catherine’s senior has been praised by his former flame for being a ‘hands-on’ dad to their little girl.

Previously speaking about the movie star’s parenting skills, Catherine revealed in an interview with The Mirror just months after Ada’s arrival: ‘He is a good dad and she sees her brothers and sisters. He takes her out all the time.’

It’s the fourth week of The Voice 2020 and those coveted spots on each of the coaches teams are filling up fast.

Both Olly Murs and will.i.am have four acts, only leaving six spaces in each of their teams.

Meghan Trainor and Sir Tom Jones each have five acts and both are looking for the final five to complete their squads.

This week, a bartender from Ireland serves up a killer performance but was it enough to impress the four superstar coaches? 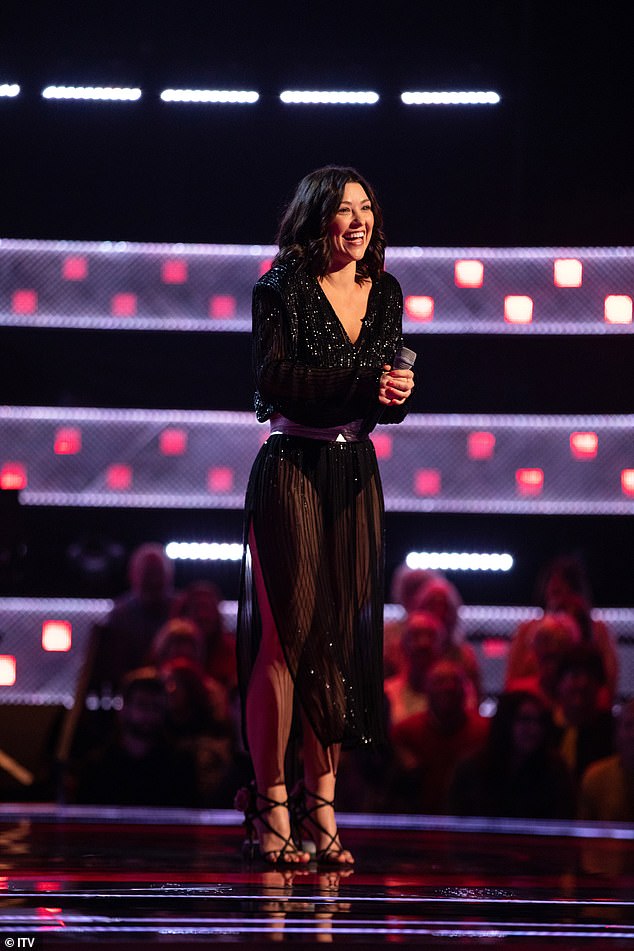 Wow! The singer looks sensational as she auditions clad in a sequin leotard and sheer skirt

And a music-teacher takes her talent from the classroom to the stage, is her dream about to become a reality?

Olly Murs also takes to the stage as he treats the audience and his fellow coaches to a spontaneous performance.

The Voice UK, Saturdays at 8:30pm on ITV 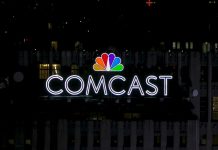 Lenny Kravitz POSTPONES his Australian tour amid the coronavirus pandemic

Keeping Up With the Kardashian’s Malika Haqq gives birth to son Ace after split from baby daddy O.T. Genasis