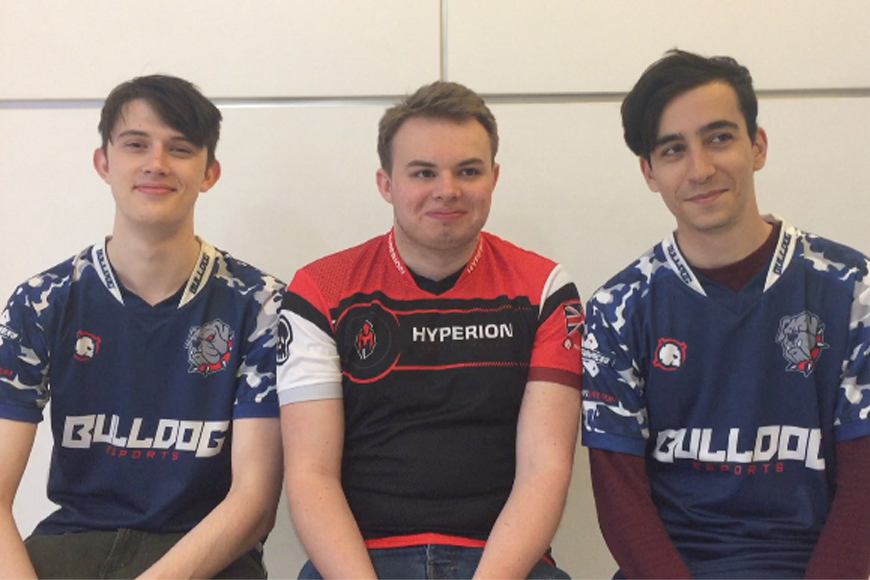 
What is Phil Gaming? Is it a meme, an enigma, a secret society that only forms when Insomnia comes around?

ENUK editor Dom Sacco asks UK League of Legends scene players (left to right) Egospeed, Hyojung and Gould about the mysterious team and what it’s all about.

Check out the video interview from i64 here, where we also asked Egospeed and Gould about their time in the UKLC so far with Bulldog Esports:

The Phil Gaming roster at i64:

IT’S THAT TIME OF YEAR AGAIN and the *BEST* UK org to have ever existed is back to once again dominate the competition at #insomnia64. Prepare to get disrespected.

READ  Complexity Gaming Partners with U.S. Army for Esports Initiatives
Share on FacebookShare on TwitterShare on PinterestShare on Reddit
newsgrooveApril 27, 2019