The Good Place and the problem with Mindy St Claire 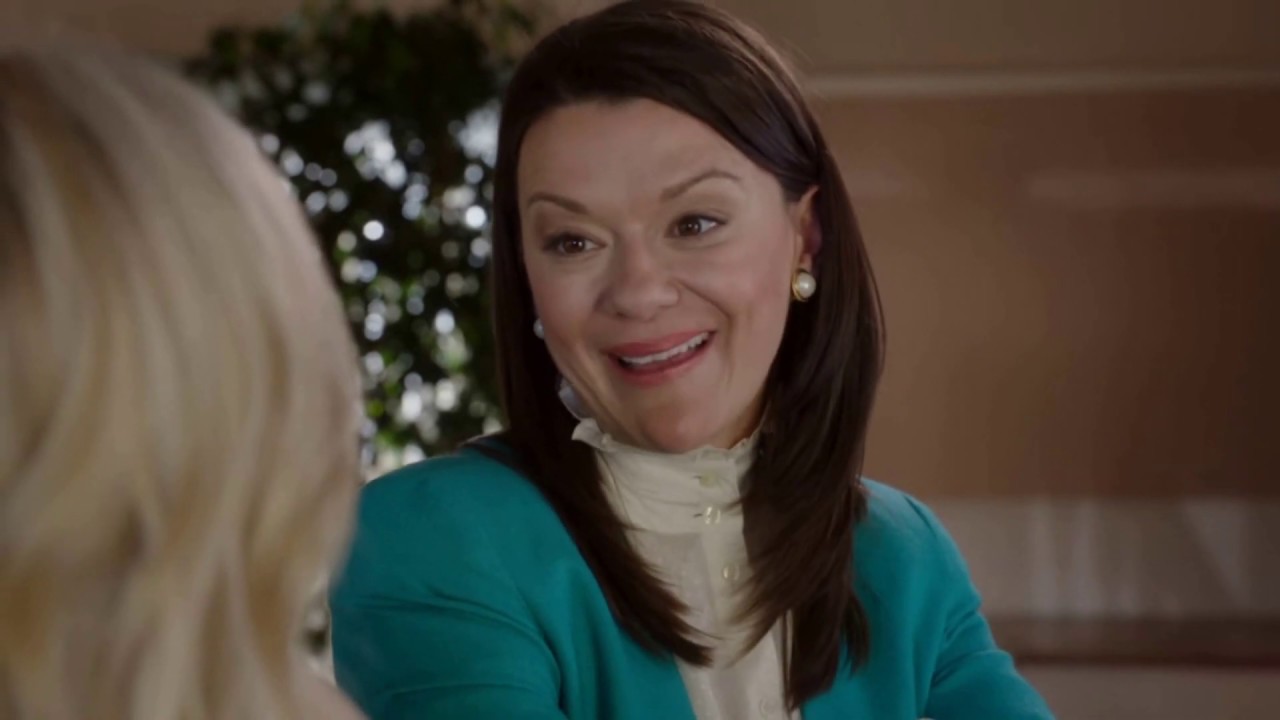 This article contains spoilers for The Good Place up to and including season four, episode eight.

The Good Place has been one of the most joyful, positive and life affirming new shows in recent years (despite being about a bunch of people who are dead) and soon it will reach its finale. Season four draws to a close on the 30th of January with a special feature-length episode and a conclusion which the cast has been talking up as beautiful, satisfying and emotional.

Fans await this conclusion with anticipation to discover how it will all end, but also a sense of sadness that we won’t get to hang out with Eleanor, Tahani, Jason and Chidi any more.

It really is a wonderful show. And while the trajectory of season four has grown ever larger – indeed the entire existence of the human race as we know it is now at stake – there’s another small niggle that’s been plaguing us that we are hoping the series will address.

That is the anomaly of Mindy St. Claire (Maribeth Monroe), sole resident (as far as we know) of The Medium Place.

Mindy, as you may remember, was introduced in Chapter 12 (season one). Mindy was a coke-snorting corporate lawyer who had a drug-fuelled revelation one night that she needed to do something positive for humanity. So while on a massive bender she came up with plans for a “global foundation that would help kids all over the world, advance human rights, revolutionise agriculture, and improve every nation and every society in every possible way.” The next morning she withdrew her life savings then promptly got hit by a train before she could enact her plan.

As a compromise, The Judge created the Medium Place – a paean to mediocrity where her beer is always warm, her jukebox only has William Shatner spoken-word recordings and live versions of Eagles songs and her bookshelf only contains Anne Rice novels. And crucially, she is the only resident, condemned to live eternity alone.

Which, certainly in the world of The Good Place – a show about ‘what we owe to each other’ – actually sounds pretty hellish. (But perhaps not ‘butt spider’ hellish…)

Anyway. A potential problem with this comes further down the line when we learn that no human has made it into the Good Place in 521 years – not even Doug Forcett, who we discover predicted with about 92% accuracy how the afterlife worked and then dedicated his entire life to trying to trying to live by the points system (and in doing so made himself isolated and miserable). By the time he was 68 we learn Doug had accumulated 520,000 points which is only about half the number he would need to get into The Good Place.

We learn, in Chapter 37 The Book Of Dougs, that it’s not that the bad place has sabotaged the system but that modern life has become so complicated it’s impossible to avoid unexpected consequences – the example given is that the act of giving your Gran some flowers centuries ago was a positive thing, when you picked them yourself and delivered them yourself, but in modern times a man can get negative points for the same act:

“Because he ordered roses using a cell phone that was made in a sweatshop.
The flowers were grown with toxic pesticides, picked by exploited migrant workers, delivered from thousands of miles away, which created a massive carbon footprint, and his money went to a billionaire racist CEO who sends his female employees pictures of his genitals.”

Doug Forcett belongs to the Bad Place. As indeed does every single human being who died in the last 521 years. You’ve got Gandhi, Nelson Mandela and Mother Teresa in there for starters. 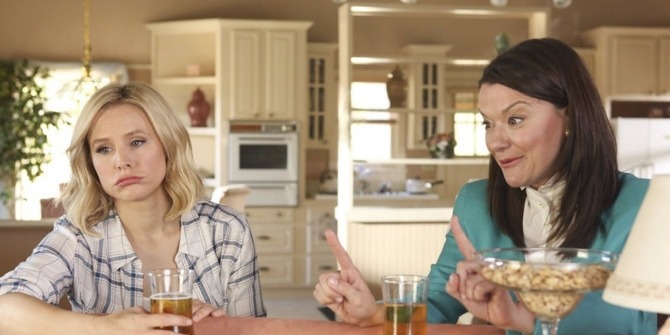 The problem here, then, is how 80s lawyer Mindy can possibly be worthy of special dispensation? Is she really the best person that has lived in the last 521 years? Her charity was conceived on a drug-fuelled night out, the money she accumulated to make it happen would have come with heaps of negative consequences, and, frankly, there’s no way The Good Place as a show has a world view which would suggest that Mindy is the only human in the last 521 years to provide any moral dilemma for the Good or the Bad place. That Mindy is presented as someone who is neither especially sympathetic nor reformed emphasises this. We don’t see someone who had a moment where the scales fell from her eyes and she became a saint, we see someone who got massively coked up and had an idea. But then Mindy’s lot isn’t actually that great – more on that later.

So how might this be resolved (because creator Michael Schur is way too smart to leave a plot gap like that)?

Not being as smart as Michael Schur, we don’t specifically know, but here a couple of things to consider.

However, we should note this was before the end of the season one revelation that they were all in the Bad Place. So The Judge at this point is Shawn. Who turns out to be the head of the Bad Place. This could therefore mean nothing at all. But it could possibly be a clue to something else that might be revealed as the show draws to a close…

It’s also worth remembering that it was demon Michael and Shawn who introduced and established the concept of Mindy being in a Medium Place. So maybe that place isn’t Medium at all, perhaps it’s just an extension of the Bad Place, another ‘neighbourhood’ experimenting with ways to torture humans, and Mindy is just like everyone else?

At the end of season two (chapter 26), when the real Judge (Maya Rudolph) has to deliberate the fate of the group in relation to their post-death moral improvements, Eleanor, Chidi, Tahani and Jason are all offered their own Medium Places where they would be allowed to live in isolation while the Judge deliberates for up to a million years on their predicament. The group refuses, being unwilling to be without each other.

It feels like over four seasons this has become what the show is really about. 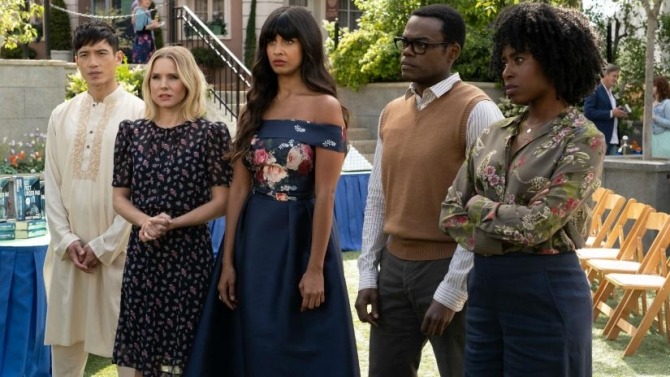 It’s a play which sees three people stuck in a room for eternity unable to leave, or kill each other or themselves. In the play, for these three, it is torture and it’s where the phrase ‘Hell Is Other People’ comes from.

“At the beginning it was just like an accidental trip to heaven, then I was like, oh no, it’s No Exit, it’s a really advanced No Exit – the Sartre play about the three people who are trapped in hell forever,” Schur told Marc Evan Jackson on the official The Good Place Podcast.

“In No Exit they all have very specific personality traits that drive one of the other ones insane, and are miserable…”

But if there’s anything The Good Place has taught us, it’s that hell isn’t other people at all. Michael thinks he can torture the humans for eternity by making them torture each other. But Michael is a demon and he doesn’t see that despite each of their quirks, Eleanor, Chidi, Jason and Tahani become better (and happier) people because of each other. Michael is converted by the beauty of it all. And eventually so are all the Bad Janets.