Around 39 percent of the country’s rural population report they can’t get high speed internet in their homes, compared to just four percent of urban residents.

This week the Federal Communications Commission announced a new plan to make sure the same thing doesn’t happen when 5G networks come online in the next several years. 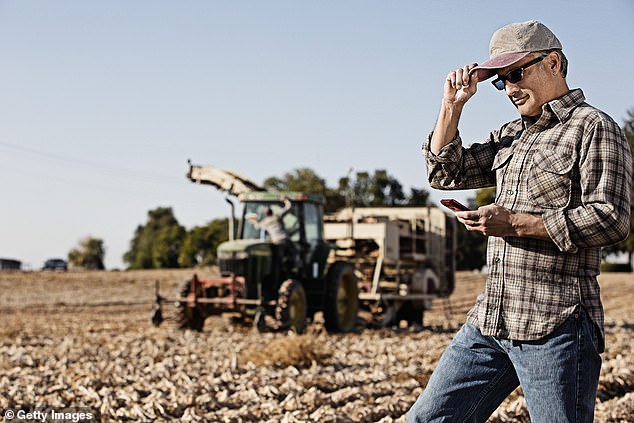 The FCC will make $9billion in new funding available to help expand 5G coverage to rural America, where 39 percent of residents say they can’t currently get broadband internet

The agency is creating a $9 billion fund to help 5G providers build network infrastructure in rural areas with small populations or difficult terrain.

The agency will earmark $1billion for those who target farmers and ranchers and other agriculture industry workers.

‘5G has the potential to bring many benefits to American consumers and businesses, including wireless networks that are more responsive, more secure, and up to 100 times faster than today’s 4G LTE networks,’ FCC chairman Ajit Pai said in a statement, reported by Engadget.

‘We want to make sure that rural Americans enjoy these benefits, just as residents of large urban areas will.’ 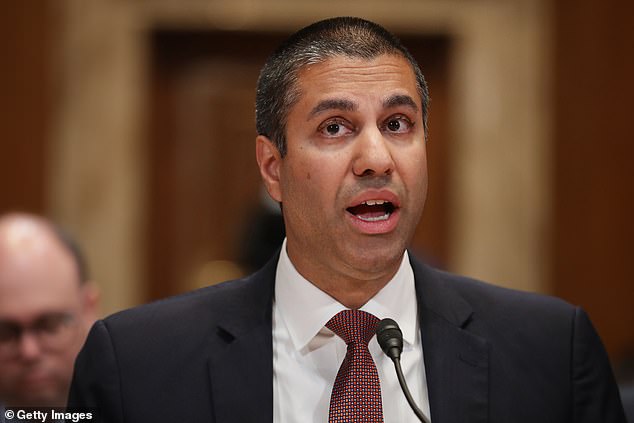 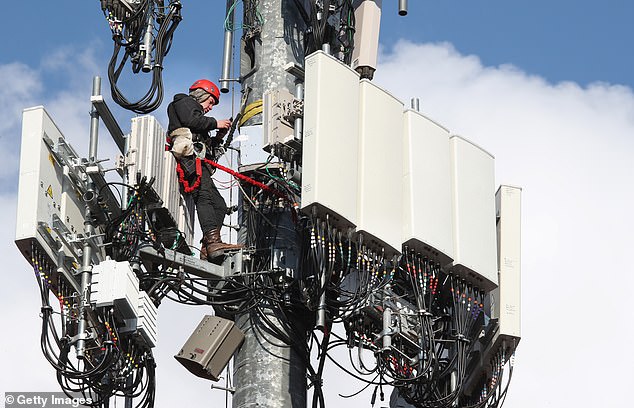 5G network infrastructure is still being developed across the country, but industry watches expect consumer demand to take off in 2020, when Apple is expected to launch its first 5G iPhones 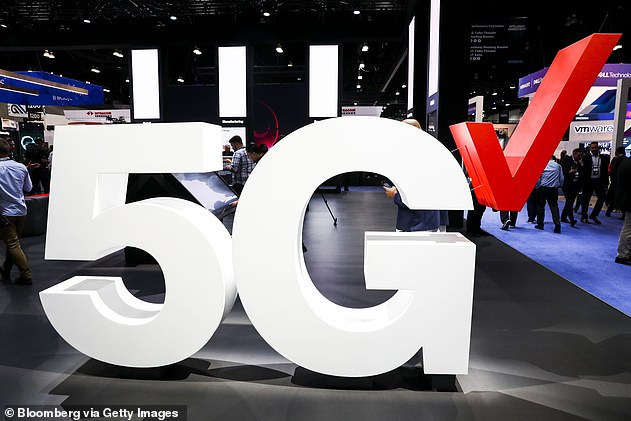 5G is a mobile coverage network that provides internet access that’s significantly fasted than current broadband connections, and which could make data-intensive internet content like videos and large app downloads available in just a few seconds

$4.5 billion of the fund will be available through a reverse auction, in which 5G providers submit proposals for how they would cover a particular area, and the FCC will allocate funding to bidders with the best proposal.

The 5G Fund will replace a previous fund the FCC had established, the Mobility Fund Phase II, which was meant to subsidize 4G LTE coverage in rural areas.

The FCC put a halt to the fund after deeming the data it was being given by 4G LTE providers wasn’t reliable, so the remaining funds will be rolled into the 5G Fund.

The first 5G handsets were released in the US earlier this year, but coverage is still limited.

That’s likely to change in 2020, when Apple is rumored to launch its first 5G iPhone, which industry analysts say could come in as many as four different models.