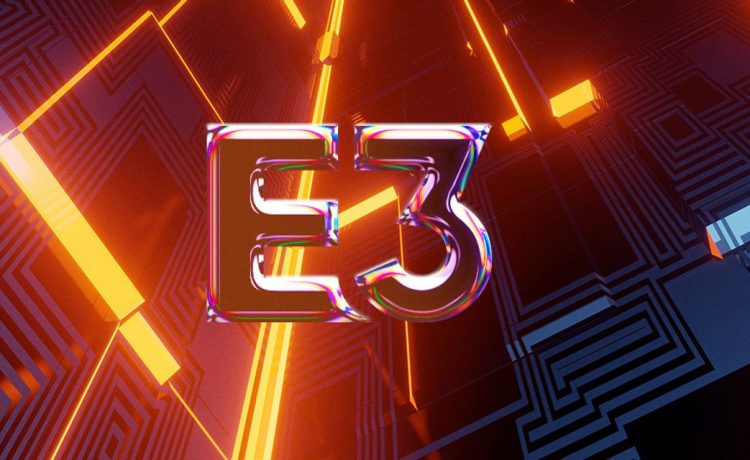 
In the before time, the Electronic Entertainment Expo was one of the largest videogame events of the year, with publishers of all sizes cramming a boatload of announcements into just a few days. But the Covid-19 pandemic has changed many things, and now the show this year is being held virtually from June 12 through 15.

In the wake of

‘s (ticker: MSFT) $7.5 billion acquisition of Bethesda owner ZeniMax, this year’s E3 was especially important for the success of its flagship Xbox Series X console. Long perceived as a unit with fewer blockbuster, exclusive games, Microsoft is using the acquisition to fight back. And Sunday, the company said that Bethesda’s next big game, the science fiction role-playing game Starfield, will be exclusive to the Xbox platform, and personal computers.

First announced by Bethesda in 2018, the game is now set to launch Nov. 11, 2022. It’s a change for Bethesda, which previously used to release games for PlayStation and Xbox systems, PCs, and on

‘s platforms, too, but the move has been widely anticipated after Microsoft’s acquisition. Another of Microsoft’s anticipated launches, Halo: Infinite, is set to launch during the holiday season.

Overall, Microsoft showed off 30 games, 27 of which will appear in subscription service Xbox Game Pass. Last week, the company doubled down on the subscription strategy, as Microsoft looked beyond the hardware to its cloud streaming technology. By moving most of the computing work to a data center, Microsoft plans to bring games to more people through deals with TV manufactures, and its own dongles—beyond consoles, smartphones, and PCs. Microsoft appears to care less what specific hardware people use to play games, and more that they are playing games within one of its subscription offerings.

(UBSFY) gave investors concrete launch dates and windows for several of its anticipated large franchises. Beyond what was expected—Jefferies games analyst Ken Rumph wrote in a note Sunday that Ubisoft’s event “delivered no estimate-changing news”—the publisher announced a surprise collaboration with Nintendo (NTDOY) for a sequel to its popular Mario + Rabbids Kingdom Battle game for the Switch.

Ubisoft’s showcase also included an action game based on the James Cameron Avatar franchise called, Avatar: Frontiers of Pandora that will launch in 2022.

unveiled Battlefield 2042 last week, the latest game in the Battlefield franchise. It is set to launch Oct. 22., but EA Play subscribers will get access Oct. 15.

Raymond James analyst Andrew Marok wrote in a note Monday, “While we aren’t yet ready to predict a Modern Warfare blockbuster-level success (and our FY22 estimates for EA don’t reflect such), we think that Battlefield still has a place in the modern shooter landscape and that BF2042 should provide a strong return, proving that reports of the franchise’s demise were exaggerated.” 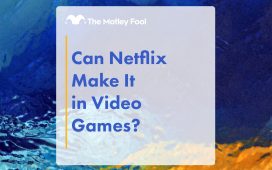 Males's soccer from the Olympic Video games in Tokyo: All the things it's essential to know in regards to the excellent stars from Japan, Spain, Brazil and Mexico – DAILY COLORADO NEWS