The Block host Scott Cam has called members of the Australian Rural Fire Service (RFS) his Australians of the Year.

The 57-year-old took to Instagram on Sunday, where he praised the firefighters after he almost lost his home on the NSW South Coast this month.

‘Happy Australia Day to everyone have a great day,’ Scott wrote online. 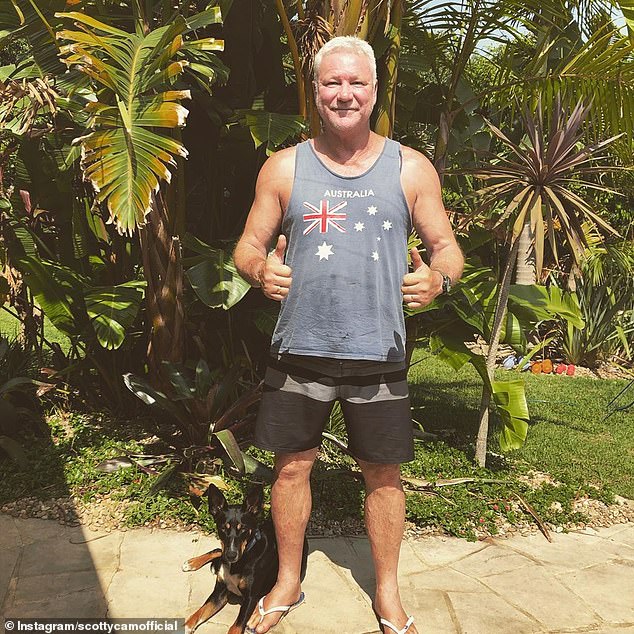 Heroes: The Block host Scott Cam, 57, (pictured) sent out a special messages to firefighters on Australia Day on Sunday, after he nearly lost his home on the NSW South Coast

He then added a special message for brave firefighters.

‘My Australians of the year, the RFS what incredible people,’ he wrote.

The host was inundated with comments from followers, who shared his sentiments. 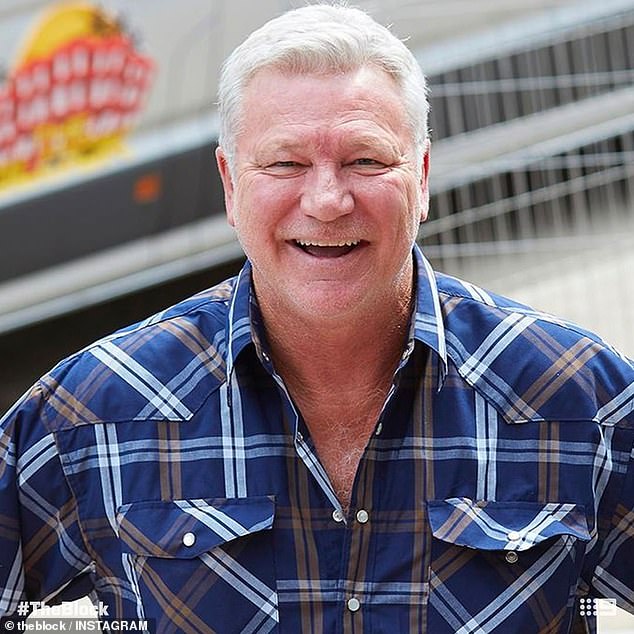 Dangerous: ‘The flames were about to jump’: Scott Cam revealed he nearly lost his home at Mollymook earlier this month, at the NSW South Coast 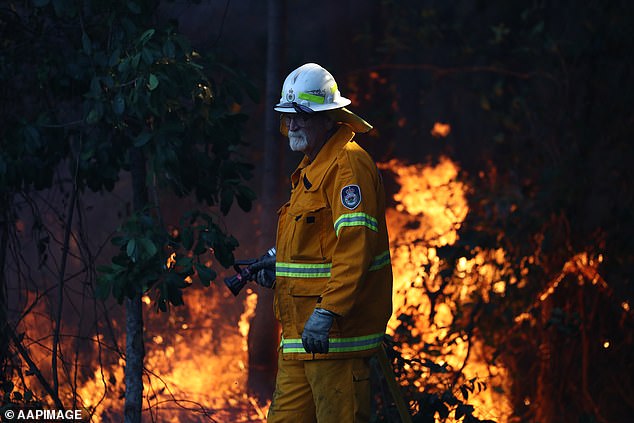 Brave: ‘My Australians of the year, the RFS what incredible people,’ Scott wrote. Pictured is a firefighter in Angourie on the north coast of NSW in September

In the snap, Scott wears a singlet with the Australian flag on it, and thongs.

The post comes after Scott revealed he narrowly avoided losing his holiday home near Mollymook, on the NSW South Coast, earlier this month.

Speaking to 9Now earlier this month, Scott said: ‘We were ready to go and had an exit plan to get to Mollymook beach, but just luckily that didn’t happen.’ 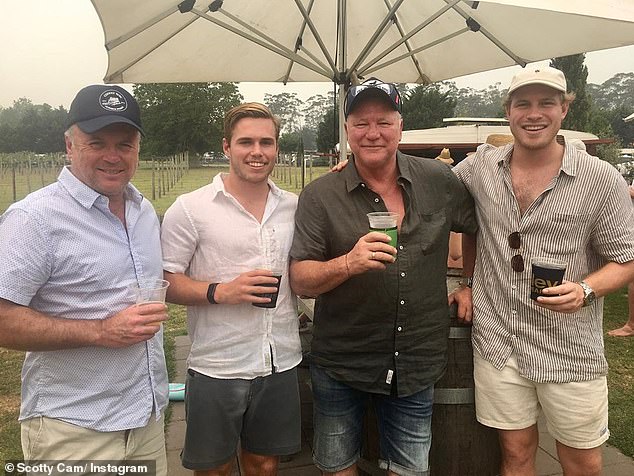 ‘We were lucky’: Scott narrowly avoided losing his holiday home near Mollymook after spending the New Year’s period at the property with his family (Pictured on December 29)

‘The flames were on the other side of the Narrawallee inlet and they were about to jump, and the southerly turned them around,’ Scott said of his lucky near-miss.

Scott explained that he packed a mattress in the tray of his ute, and prepped the property by putting sprinklers on the roof and weighing them down.

‘I didn’t really turn them on until Saturday afternoon when the southerly came, because we were waiting for embers to come at that point, so I only turned them on for a short time. 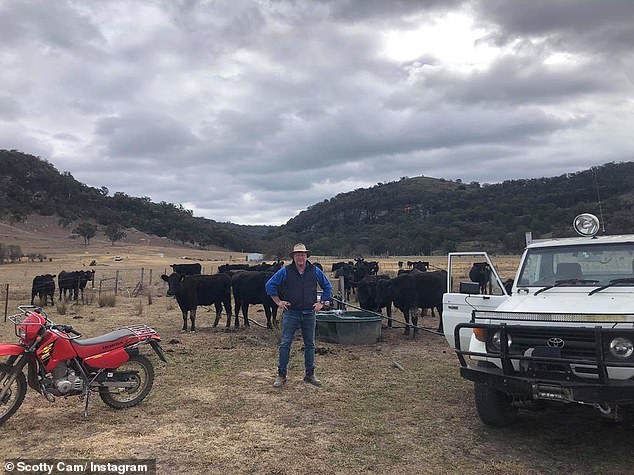 ‘We were ready to go and had an exit plan’: Scott ensured his three children fled the location early as he stayed behind to defend the property with a mattress in his ute for a quick escape

‘They’re still there now up on the roofs, ready to go and we have a generator set up for power and stuff like that,’ he said.

Scott’s property portfolio is estimated to be worth around $10million.

His portfolio includes a $5million Vaucluse mansion, a $2million renovated home in Rosebery, a property at a farm near Mudgee, and a coastal residence at Narrawallee on the NSW South Coast.

Bushfires have absolutely devastated Australia this summer, with the national death toll rising to 33 people.

More than 12 million hectares have been burnt while more than one billion animals have reportedly perished in the blazes. 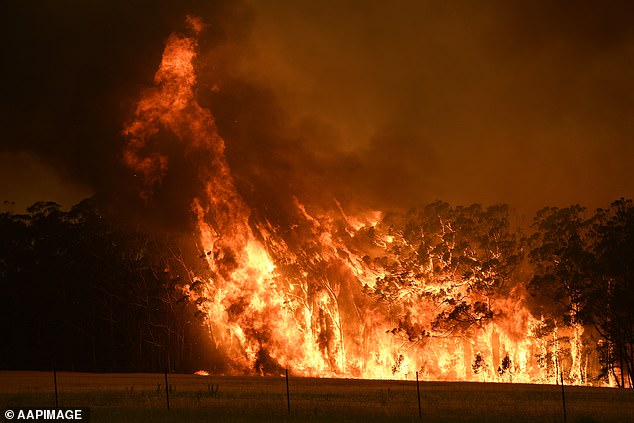 Crisis: Bushfires have absolutely devastated Australia this summer, with the death toll rising to 33 people. Pictured: Fire impacting a property in Bilpin, NSW on December 21

Caroline Flack was 'welcome to return to Love Island' before death, say ITV

This Morning viewers swoon as 90s boybands 911, A1, Damage and Five appear together to plug their tour

Caroline Flack: Why did CPS go ahead with court case after boyfriend withdrew complaint?